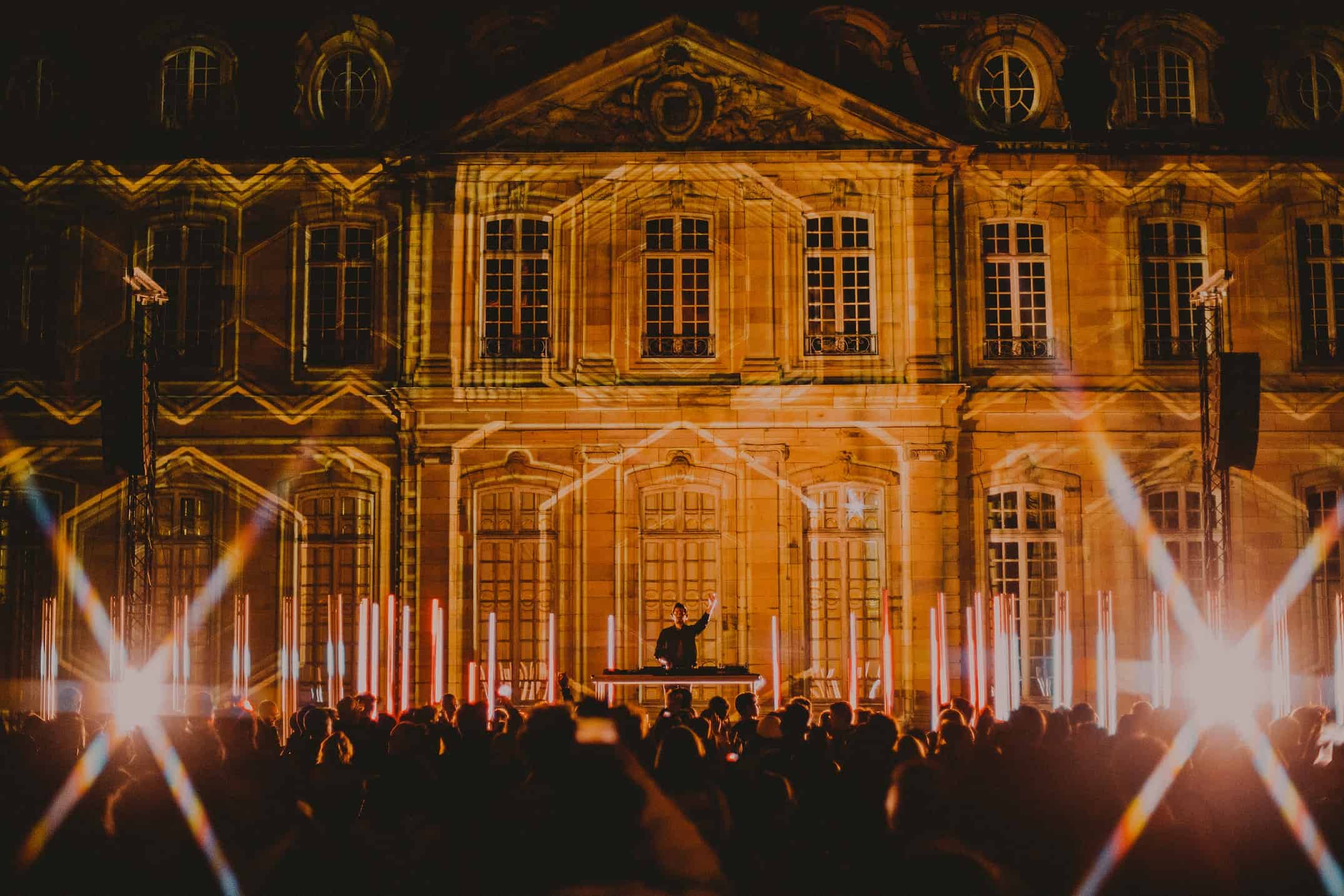 The Parisian DJ and producer Michael Canitrot has seen his production skills take him all over the world. From his hometown of Paris all the way to Los Angeles and beyond, he’s taking over the world and his Monumental Tour concept has been turning heads. The Monumental Tour – in partnership with Credit Mutuel – combines electronic music, history and architecture for some stunning performances and ambitious backgrounds. The first edition last year took him to the Palais Rohan in Strasbourg and since then he’s travelled all over France to find some historic locations. Now, he’s carrying on this series with one of his biggest shows yet.

This online live stream edition will see Michael Canitrot take to Château de Vincennes, which is the only medieval royal residence preserved in France and is the highest building of its kind in Europe, for an hour show that promises to be filled with spectacular lights and visuals accompanied by a stunning tracklist. Due to play an electro set, he’s going to reveal some of his newest productions from his new project ‘Cycle’ which will delight fans to no end. The set will be streamed on the We Rave You Facebook page right here on Sunday 21:00 CEST. In collaboration with the architects and designers collective AV-Exciters, this is not something to be missed! You can view the teaser below.