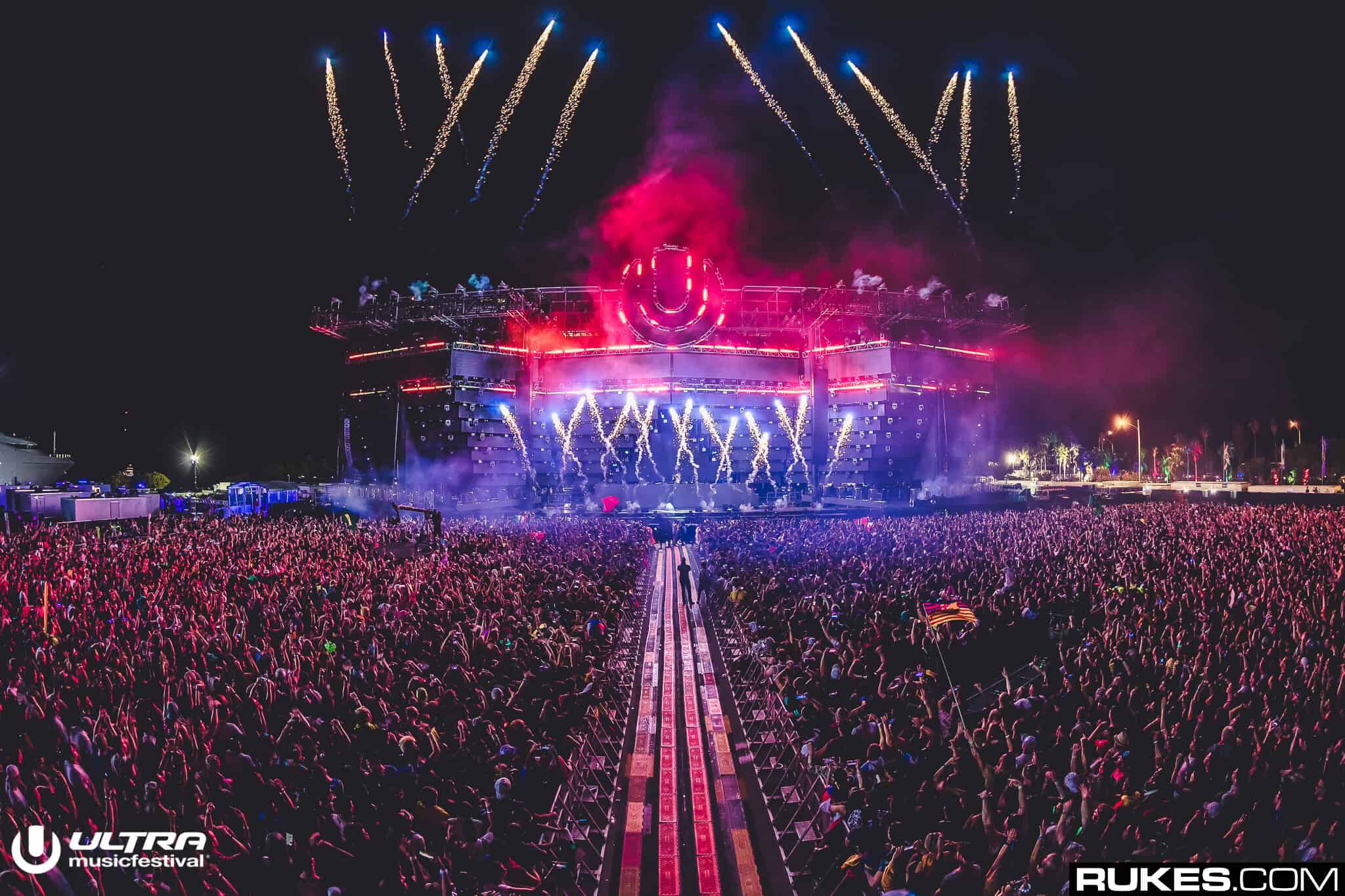 Ultra Music Festival has hit the headlines again as their 2021 edition is in trouble. Firstly, Miami-Dade County Mayor Carlos Gimenez announced that bars and nightclubs won’t reopen until a COVID-19 vaccine is available. Secondly, the Miami City Commission met virtually to discuss the city’s 2021 budget which includes $1 million from Ultra. City Commissioner Joe Carollo opposed the budget which included Ultra’s $1 million. Mr. Carollo did not vote in favor due to his belief that UMF won’t happen in 2021 due to the pandemic.

However, regardless of Carollo’s comments, the budget was approved as he was the sole ‘no’ vote on the budget. Now it is up to the city mayor, the advancement of a vaccine, and the possibility to have live events once again.

Carollo is convinced that Ultra will not happen in 2020, given the pandemic, which is what makes him uncomfortable voting for the budget that has that $1M in it. Agency director reassures it is not part of the operational budget, Hardemon echoes, says it won't impact operations

With the city mayor convinced that most venues won’t reopen until there is a vaccine, the nightlife that in part fuels Miami Music Week will not happen. Moreover, Ultra Music Festival is around the corner and there has been no information since March when fans were furious with the festival’s refund policy.

For the last few years, Ultra has been in the hot seat with the City of Miami. From moving venues last minute, to returning to their home at Bayfront Park, Ultra has had a tough road. We truly hope the marquee festival can pull through as well as the live music industry during these tough times. We can’t picture a festival season without Ultra.