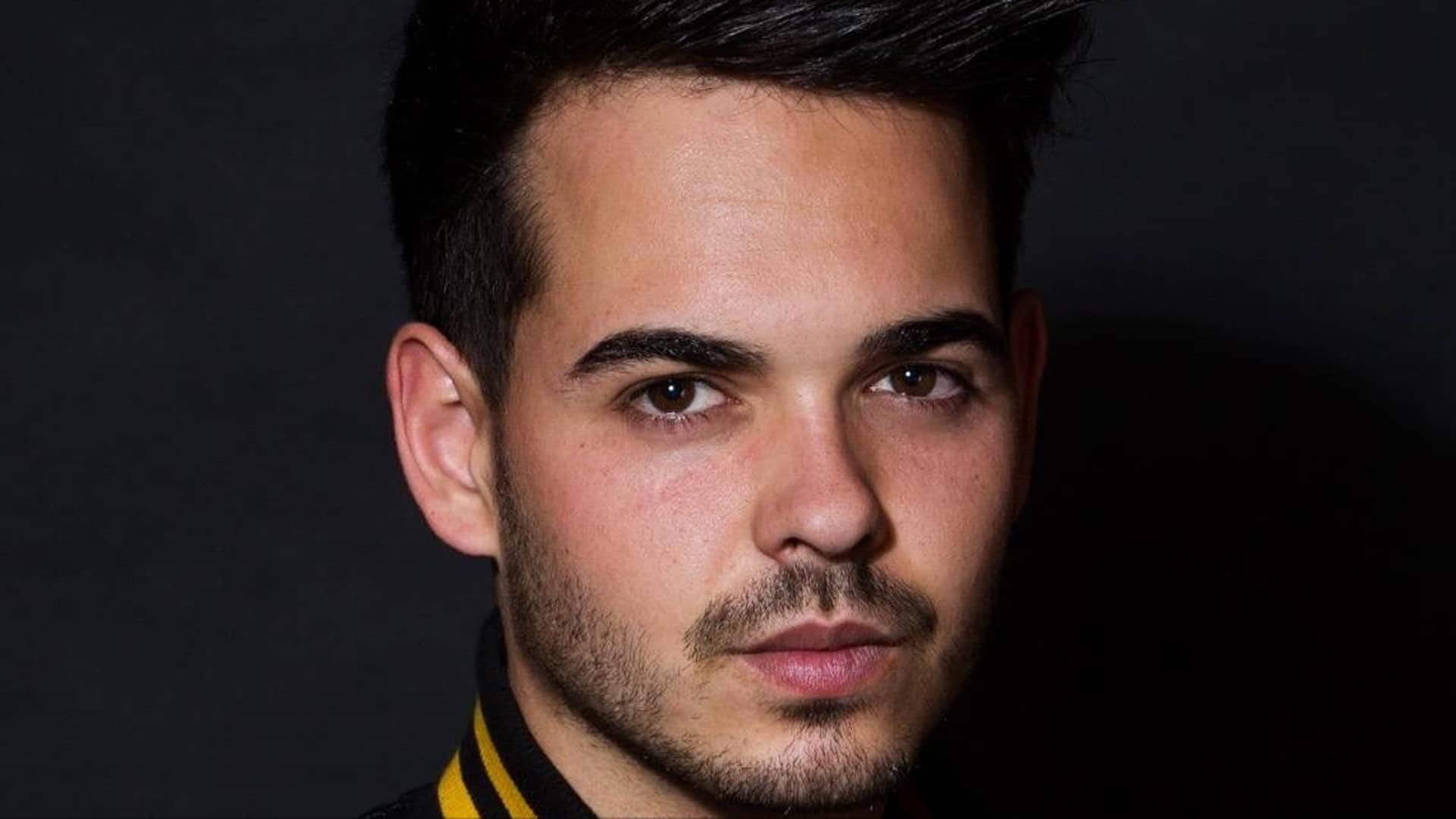 German-born record producer and DJ CIIMERA (Sandro Roos) has firmly established his festival-friendly big room sound in the industry. Ever since his first official release back in 2017, he has evolved a lot as a producer, becoming an exciting and fast-rising artist in the process. As a part of his upcoming string of intriguing releases, the artist has teamed up with the songwriter and singer Eileen Jaime for the big room banger called ‘You‘, out now via Harmor Records.

Sandro’s love of music started early in his life, but he didn’t begin producing until after finishing school. After spending a fair amount of time in the studio honing his skills with the art of production, he became particularly enthralled with electro house, progressive house, and big room.  With his innovative sounds and party-starting vibe, he has already established himself as a DJ capable of lighting up any dance floor.

Over the past couple of years, CIIMERA has reached new levels of success with his new project ‘Don’t Doubt‘. A collaboration with SKRAXX and vocalist Eileen Jaime, this track hit second place on the top ten big room album chart and was promoted by R3SPAWN on his podcast ‘R3SPAWNED Radio‘. He furthered his collaboration with Eileen Jaime & NASGA in 2020 by releasing a project called ‘Survive‘. It was also featured in the top 20 big room chart on Beatport and received substantial support from podcasts and radio.

His latest release ‘You’  has already started out strong by peaking at #66 on the big room Beatport chart just 2 days after its release. Don’t forget to check it out here: