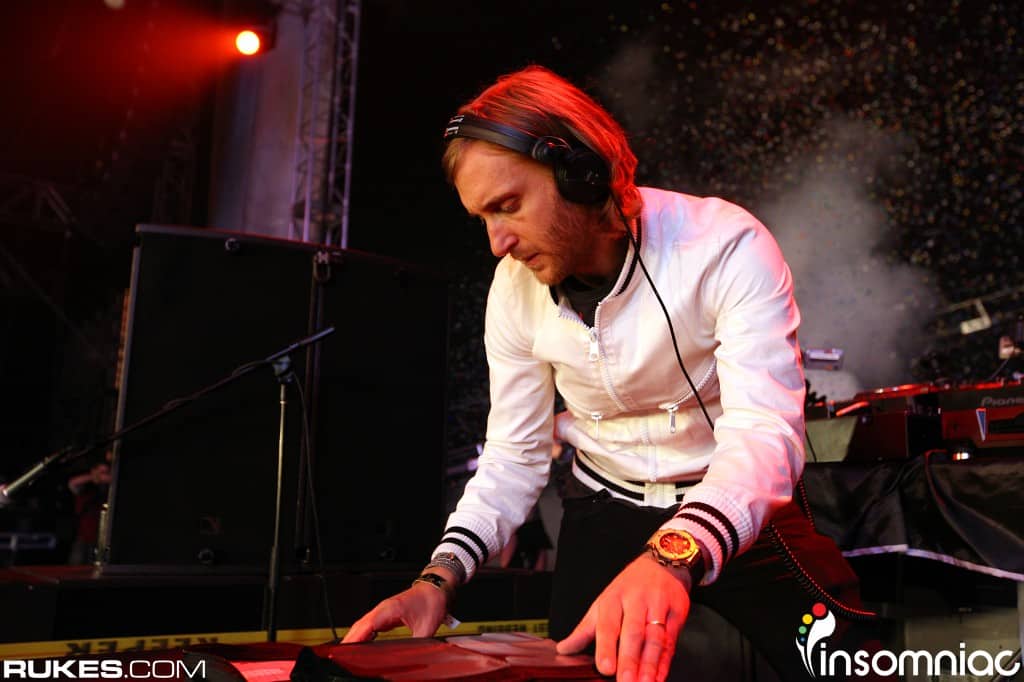 When analysing the career of David Guetta, it’s tough to pinpoint a particular moment as an ‘ultimate’ highlight, because quite frankly, the French legend has had so many of them! From playing vinyl on the terrace of Space in Ibiza during his early days, right through to performing at the opening ceremony of Euro 2016 in his native Paris, the chances are, Monsieur Guetta has probably (already) ticked every item off his career bucket list! But one release which truly elevated the EDM hero into a whole new stratosphere was 2011’s ‘Nothing But The Beat‘ album, which expertly verged the lines between pop, dance, and R&B. With a truly all-star cast of names joining Guetta on the album – including Flo Rida, Nicki Minaj, Snoop Dogg, Chris Brown, Ludacris, Akon, Ne-Yo, Sia, NERVO, Will.i.am, Jessie J, Jennifer Hudson, Afrojack, Nicky Romero, Avicii, and Taio Cruz – one of the most emotive releases on the album was undoubtedly ‘Without You‘, featuring Usher.

Turning 9 years old today, this one still sounds as euphoric as ever, thanks to the American superstar’s silky-smooth vocals, and the high-energy breakdown of Mister Guetta, who has since reinvented his sound to bring us #FutureRave alongside Danish producer, MORTEN. With the upcoming DJ Mag Top 100 results set to be revealed for the 2020 year, the French magician has enjoyed one of the biggest years of his career to date thanks to releases like ‘Nothing’, ‘Kill Me Slow’ and ‘Detroit 3AM‘. Reimagining himself as dance music’s ultimate chameleon, many are tipping him to topple 2019 winners Dimitri Vegas & Like Mike in the poll to regain the crown he first earned in 2011. Until then, let us relive this classic below. From all at We Rave You, it’s a very happy 9th birthday to the incredible ‘Without You’ from David Guetta and the global superstar and singer-songwriter, Usher.