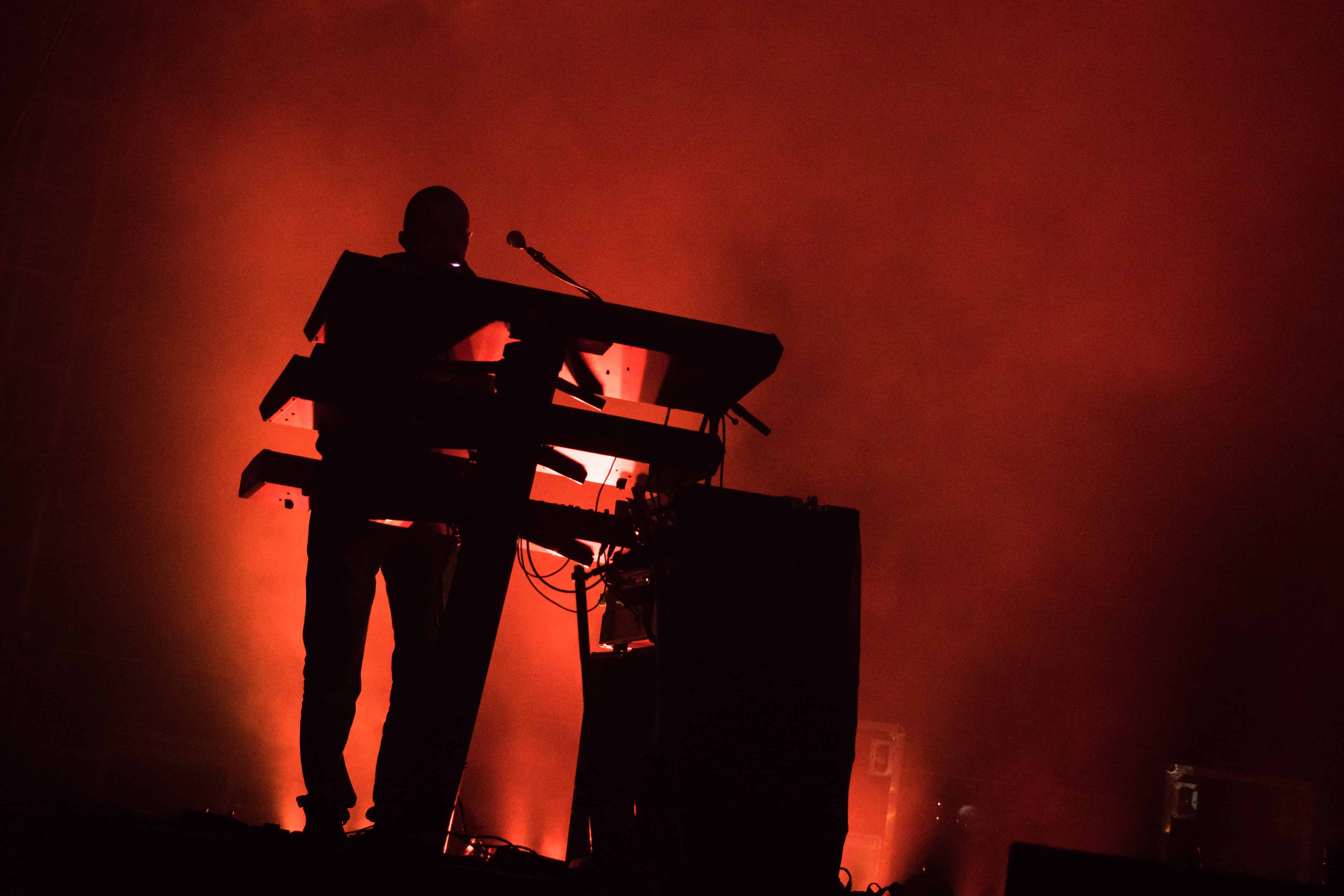 Electric music in general, particularly electronic music, is wildly popular. So many songs from other genres have blended in core elements of electric dance music and DJs are regularly breaking into the charts. However, it can be difficult to gauge the scope of its popularity as there are so many sub-genres within the electric space. Just look at Beatport’s stack of individual genres, from big room to hard dance, to get a grasp of how expansive the genre has become.

In any case, electronic music is flying, with the leading DJs being the ones who draw in the raucous festival crowds around the world. Its inclusion of popular artists and their use of the genre in their more pop-oriented tracks have created a massive audience of electronic music lovers. As such, DJs and artists should be looking to connect to the fans and raise their profile as much as possible, with games presenting an excellent opportunity to do so.

Console and PC gaming’s the obvious place to start

There was once an incredible and innovative series of rhythm-based music video games that had everyone picking up plastic instrument-like devices, including a turntable, to play. The publisher’s hubris killed the genre as quickly as it arrived, but now that gaming has a much larger audience, there’s space for once-deceased game genres to arise.

Late last year, a game in honor of Swedish DJ Avicii hit the game stores of the Nintendo Switch, Xbox One, PlayStation 4, and PCs. Avicii Invector, which is an intergalactic journey set to the legend’s music, is a fine example of how a DJ’s work can be adapted to gaming, to both offer music fans an immersive experience as well as an intriguing concept to existing gamers.

Other DJs should look to follow in this direction, or seek to jump onto the setlist of the upcoming games like the multiplayer DJ rhythm title Fuser.

The main problem with creating a fully-fledged video game is that it’s expensive, and the console and PC audience only makes up around half of all gamers. To appeal to most people in the massive gaming space, it’s best to be browser-based and accessible via mobile.

This is why so many big-names from the music industry have already jumped into the online casino gaming scene. For example, slot games are tremendously popular, spanning all themes imaginable, from movies to video games to ancient Egypt. The online slots selection includes games from Jimi Hendrix, Guns N’ Roses, and Motörhead, with DJ Wïld being the primary electric dance music representative.

To reach millions of people, have ongoing appeal on the platform, and infuse the music into gaming, dance music artists should seriously consider slot game collaborations.

Is it time to resurrect DJ Hero?

En route to release, all of the major gaming outlets heaped praise onto DJ Hero, yet, at launch, it was deemed a flop. Expected to hit 1.6 million units sold initially, its publisher had already saturated the market with its other rhythmic games. So, DJ Hero sold a mere 123,000 units in the US when it went on sale.

The game launched in 2009, but as we know, the music industry has changed a great deal since then. Charting music is much more electric-and-dance-infused, with there being more ways than ever for dance music lovers to discover new tracks and artists online.

Perhaps a decade on from the DJ Hero franchise, it’s time to re-evaluate the potential of a DJ game that features a physical turntable and a huge range of tracks from electric dance artists. Given the advances in gaming technology, a similar device would probably allow the game set to be much cheaper than the costly original DJ Hero starter kit. Fuser will offer a similar but modern experience, which could indicate if the gaming genre can be resurrected.

With both gaming and electronic music seemingly surging, it seems as though the two tech-savvy mediums should combine to enhance one another.