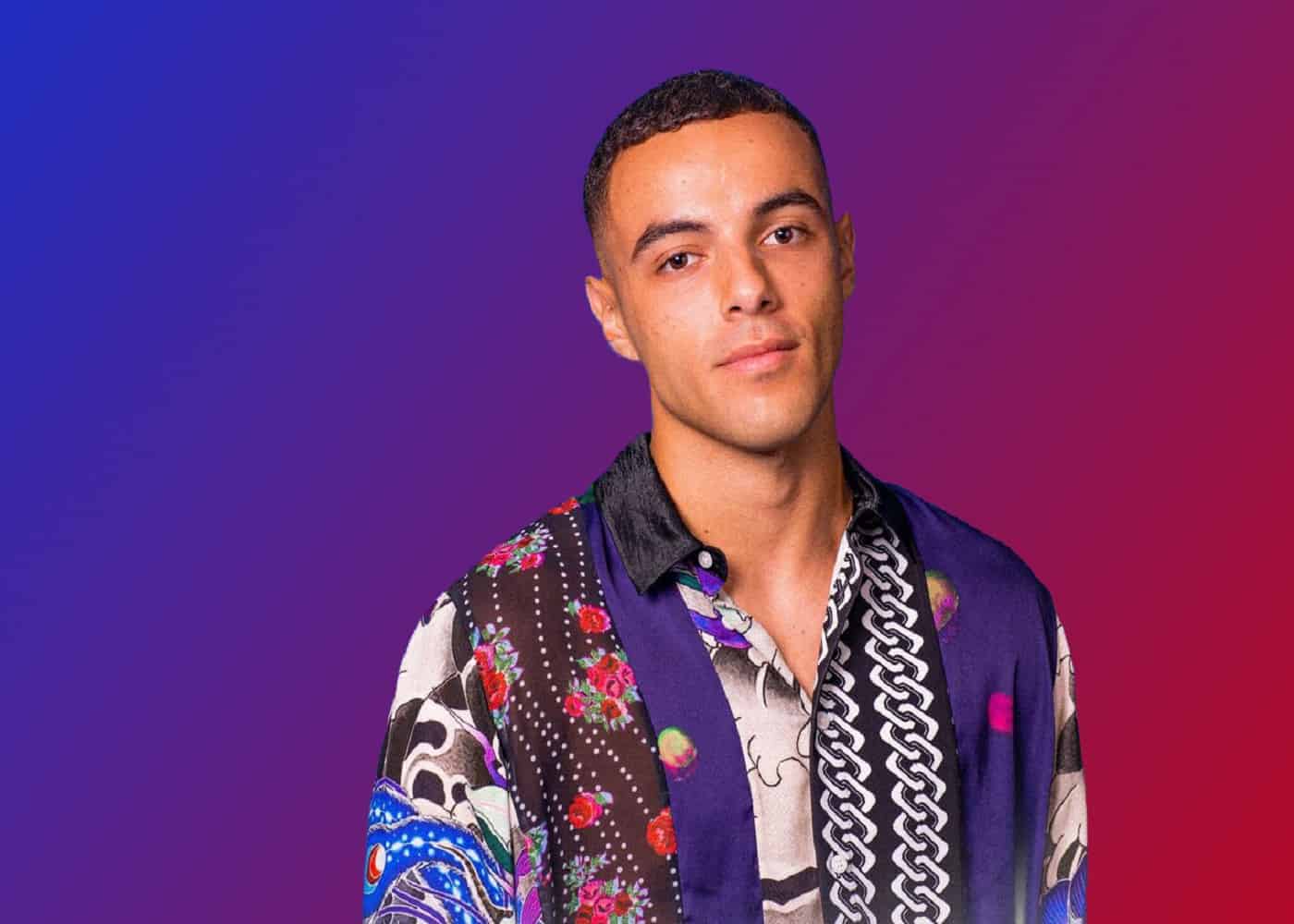 The emerging French DJ and record producer Karim Naas has made quite an impact this year with a few singles that have gathered some promising levels of success and recognition for him. 2020 has seen him release stand-out hits such as ‘Threw A Party‘ featuring KTK, ‘My Love‘ featuring Bea Moon, ‘All Night‘ featuring Zach Sorgen, ‘Up‘ featuring Myah Marie, and ‘Steel‘.Having already been selected to release official remixes for top-notch artists like Sean Paul, Inna, LittGloss, Kesha on ‘Little Bit of Love‘, Black Eyed Peas on ‘Mamacita‘ and Tara McDonald, he has yet another electro-pop record in his deck for us called “Stay The Night (feat. KTK)”  that is out now via Naas Music Publishing.

In four short years, Naas’ experimental creativity, masterful production style, attention to detail, and instinctive talent for boosting endorphins through sound have proved to be a winning formula for making a hit dance record. Starting out with professional releases at the mere age of 16 on a French record label, the artist has turned out to be one of the top emerging prospects in the French dance music scene and his intriguing new track clearly lives up to his reputation.

Blessed with some infectious vocals and a deep & mellow bassline, Stay The Night seems like a perfect record to get you back to the old school clubbing days. Well, don’t just take our word for it, go check out his latest single yourself here & listen to the below: