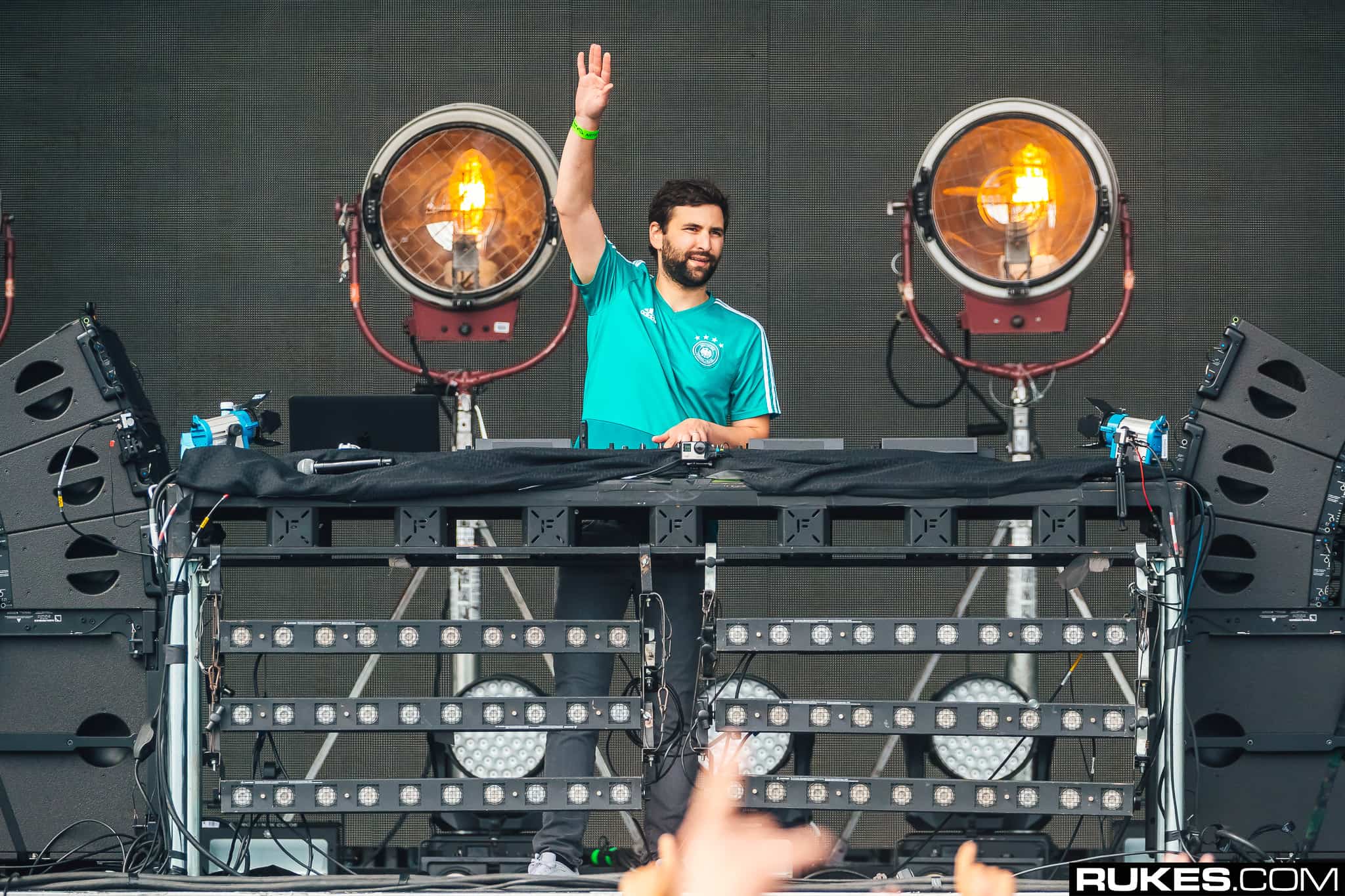 Well it’s finally autumn, or ‘Fall’ if you’re American, and while it’s been a tough old year, what better way to celebrate than with the ever sublime output of Lane 8 and his stunning new Fall 2020 Mixtape.

It’s been a busy old year for the US-based producer, starting with the release of his third studio album Brightest Lights back in January, along with a remix album released just this week. He’s been busy with the singles and collabs too, so he’s certainly keeping himself occupied with the curation of this nearly 4 hour mixtape.

So what’s on offer? Well it’s all the usual Lane 8 loveliness, chunky in parts, progressive and driving in others, with a serene dose of ambience never far away. It’s quite a journey, so find a comfy spot to sit and listen in full below. You can also check out the tracklist here, and as you’d expect with Monsieur Lane 8, there’s a whole range of deep progressive picks to choose from, including tracks from OCULA, Ryan Davis, Falden, Ivory, and -somewhat remarkably – even global songstress Dua Lipa, and house mogul Duke Dumont. As you might expect, there’s a fair few IDs still in there, and also the widely acclaimed single ‘5 seconds before Sunrise’ from VER:WEST, the alias of EDM Godfather, Tiësto. As for some upcoming Lane 8 releases? Well, we’ll have to wait and see but judging by the amount of unidentified releases in this one, it’s entirely possible…