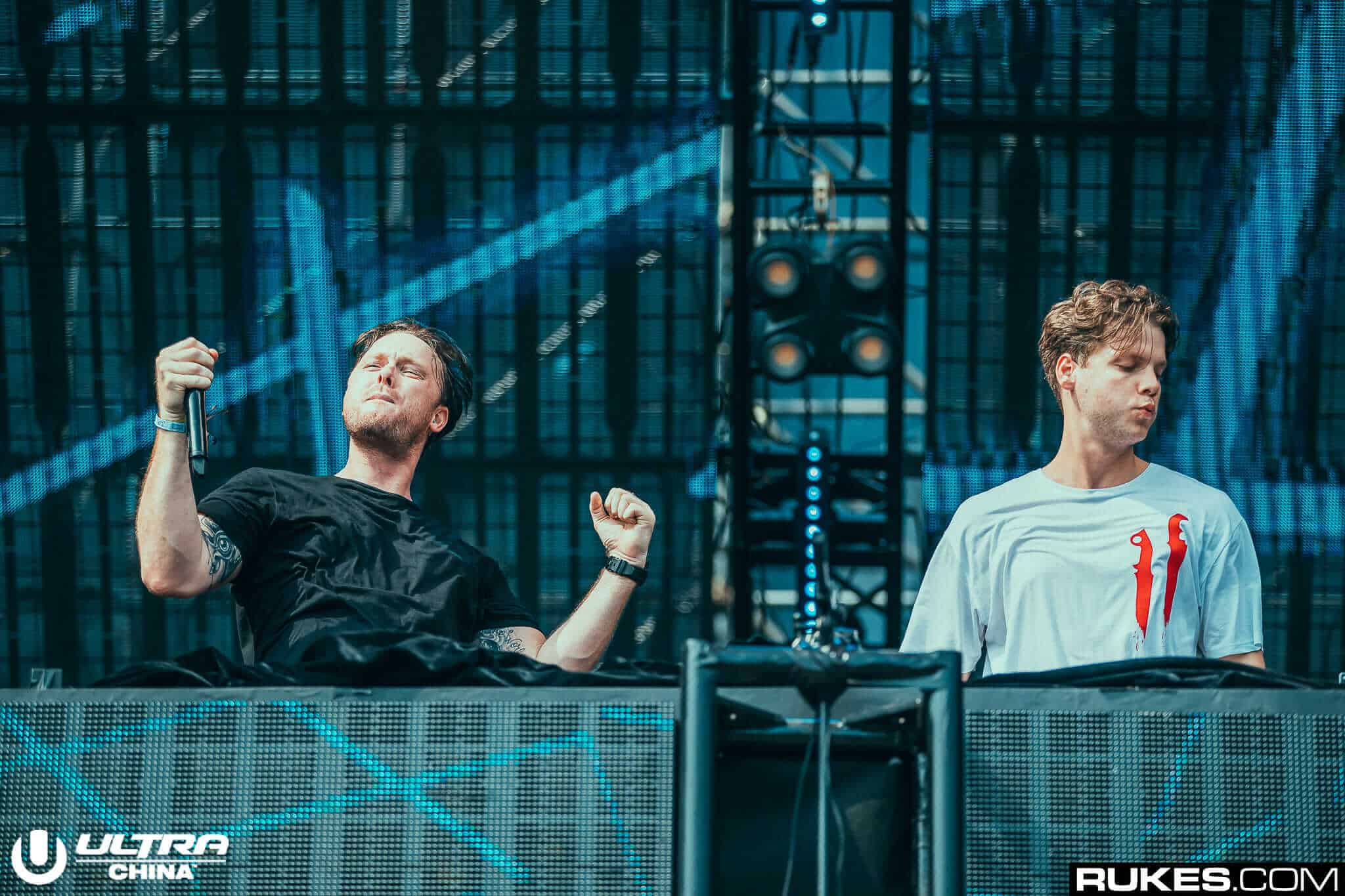 DubVision & Pontifexx team up for their latest single ‘Stand By You’: Listen

The superstar Dutch duo DubVision has been an extremely renowned act in the world of electronic music for quite some time now, thanks to their breathtaking progressive house tunes that have had a huge impact on the way the genre has evolved recently. Having made a reputation of collaborating with a diverse group of artists, the duo has continued this trend by teaming up with the incredibly talented dance/ electronic artist Pontifexx to come up with a future house banger called ‘Stand By You’, out now via STMPD Records.

The chemistry between the two acts has been quite imminent due to the fact that both DubVision and Pontifexx represent the roster of Martin Garrix‘s label STMPD Records. While Pontifexx has recently been inducted at the highly-rated label, DubVision has been one of the most consistent acts at STMPD since its establishment back in 2016. Their collaboration has been on the cards ever since it was first teased on Instagram as yet another studio session.

Stand By You is an infectious dance tune blessed with some hypnotic vocals and hard synth leads that will definitely hit you with the much-needed energy surges that the industry has lacked due to the cancellation of music festivals and live events. Well, don’t just take our word for it, go check out Stand By You yourself below: