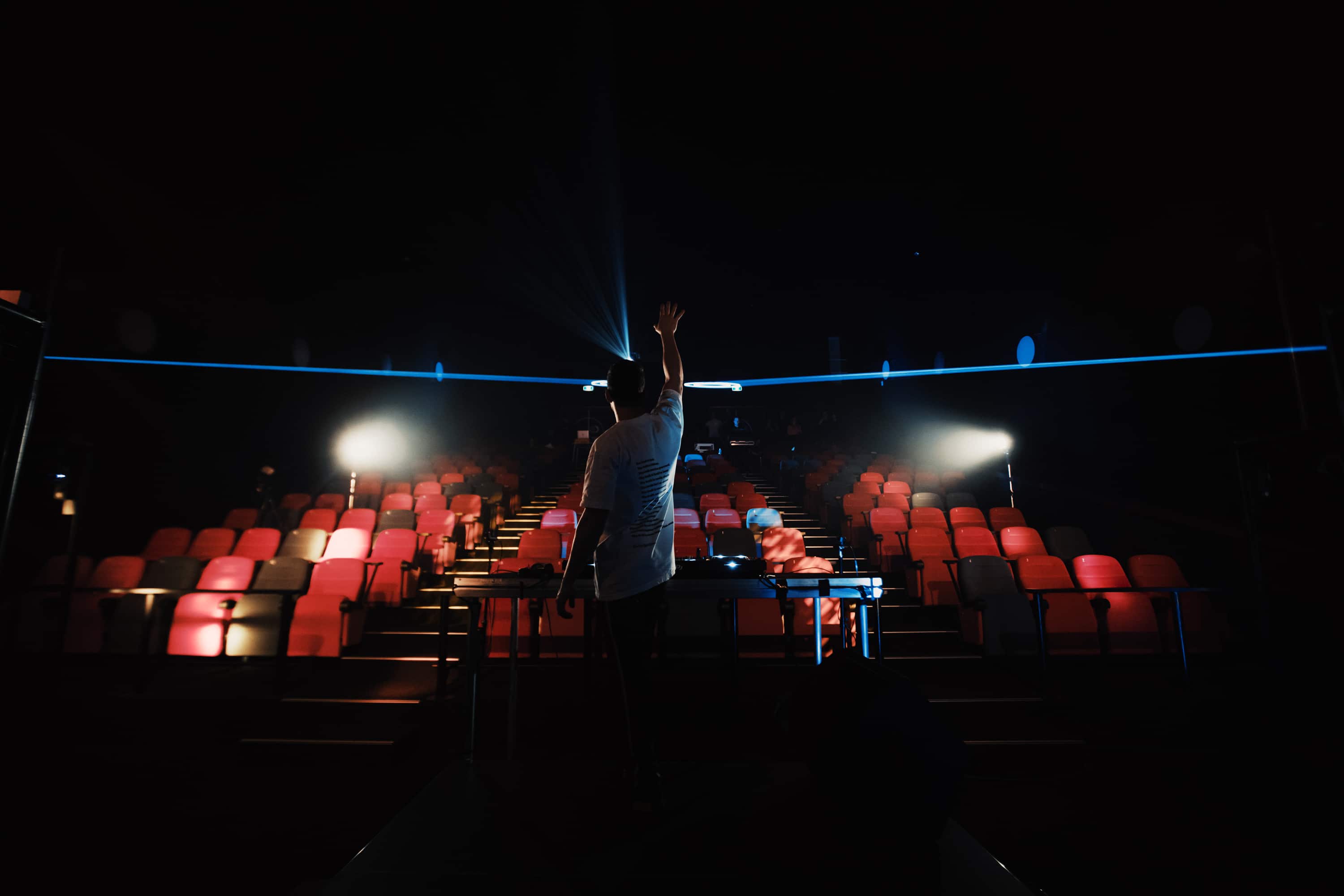 Feron delivers an exquisite live set at a cinema hall

As electronic music fans, I’m sure that we all love going to music festivals and parties to see our beloved producers & DJs live in action. But sometimes, the ambiance of the location adds to the whole experience of watching a live performance. Over the years, we have seen different artists delivering their acts at various exotic locations to spice up their game. Coming up with something similar, the Dutch DJ and record producer Feron took this trend to a next level to come up with something that has never been done before. The artist just delivered a 1 hour DJ set from an actual cinema hall, sparking a wave of energy and excitement in the industry.

Inspired by DJ Snake‘s legendary performance at the Paris La Défense Arena broadcasted in many cinema halls around the world, Feron delivered something really unique with this set that was based on his latest EP and some of the unreleased stuff straight from his studio. Teaming up with the cinema called Foroxity, the artist has opened up a whole new dimension of possibilities of using cinemas and multiplexes as potential venues for small scale socially distanced events.

Check out Feron’s exquisite DJ set from the cinema here –