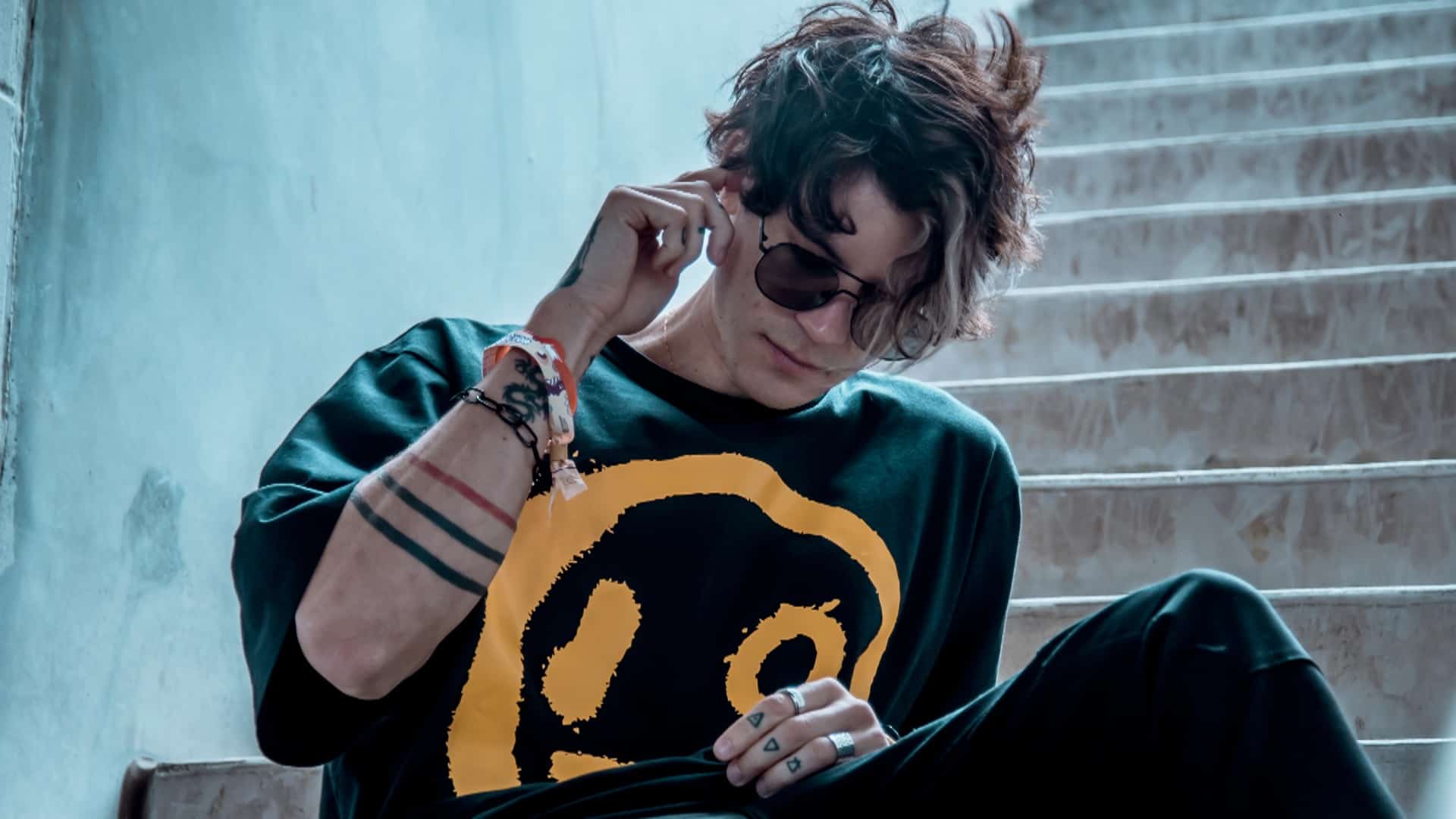 Widely lauded techno producer Garrett Falls Lockheart, better known as i_o has died. The news was announced this evening via his official channels.

At present there is no further info as to his cause of death, and the short statement posted on his social media pages reads “On Monday, November 23rd, the world lost a beautiful soul, Garrett Falls Lockhart, also known as i_o. This extremely talented spirit taught us that even if nothing matters, you can still lead with love. Garrett’s truth and soul lives on through the music he shared. Rest in peace, Garrett. We love you.”

i_o was something of a rising star over the past few years, combining raw techno sounds with more trancy and electro sounds, notably remixing tracks from the likes of Armin Van Burren, deadmau5, and Above & Beyond, with solo releases on the likes of mau5trap, Armada, and Spinnin’ Deep.