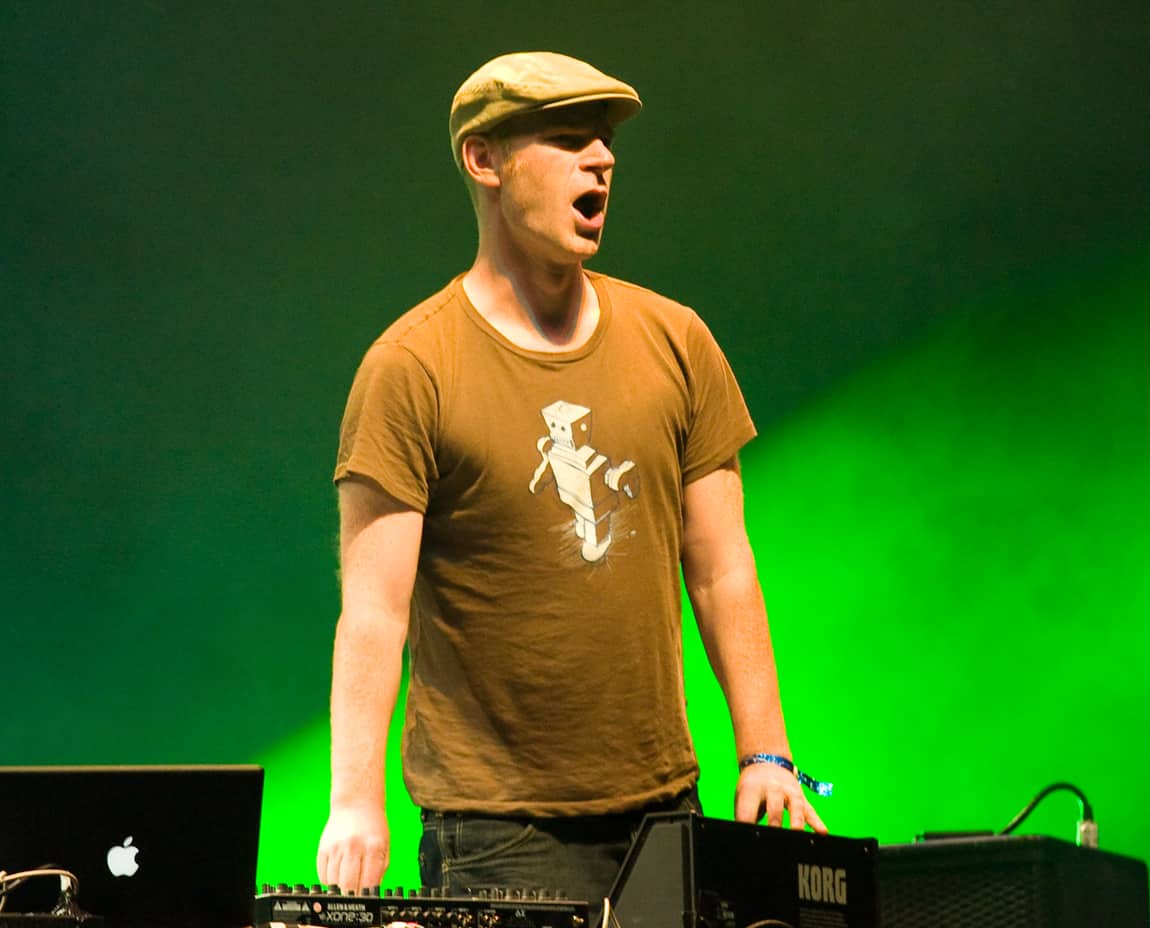 If you’re not familiar with Junkie XL, you’re probably familiar with his music. Producing a number of styles in his early years, he hit international fame with his smash hit remix of Elvis’ ‘A Little Less Conversation‘ in 2002, and has since made a name for himself in the film-score world, working with the legendary Hans Zimmer on the soundtracks of films such as Deadpool, Mad Max: Fury Road, and Terminator: Dark Fate. As you’d imagine, he’s built up quite the collection of studio gear in his 30+ years of producing, and now he’s selling most of it.

Over 200 synths, 100 FX pedals, 30 microphones, and a whole load of guitars and other instruments are being made available via Reverb, with proceeds going to the Paediatric Cancer Foundation, a noble cause that is close his heart. Among the pieces being sold are a Minimoog Voyager XL, a PPG Wave 2, various rare Oberheim units, and a Sequential Circuits Prophet T8. While the Junkie XL, real name Thomas Holkenborg, might be moving more towards the digital side of things, he’s keeping some select gear for his own use, but explains:

“I’ve always been a bit of a gearhead. Throughout my career, I’ve amassed an amazing collection of instruments that I love and have cherished, but I simply can’t use them all anymore!”

The full Junkie XL gear list is available via the Reverb website, and can be viewed here, with the on sale date set from Dec 9.