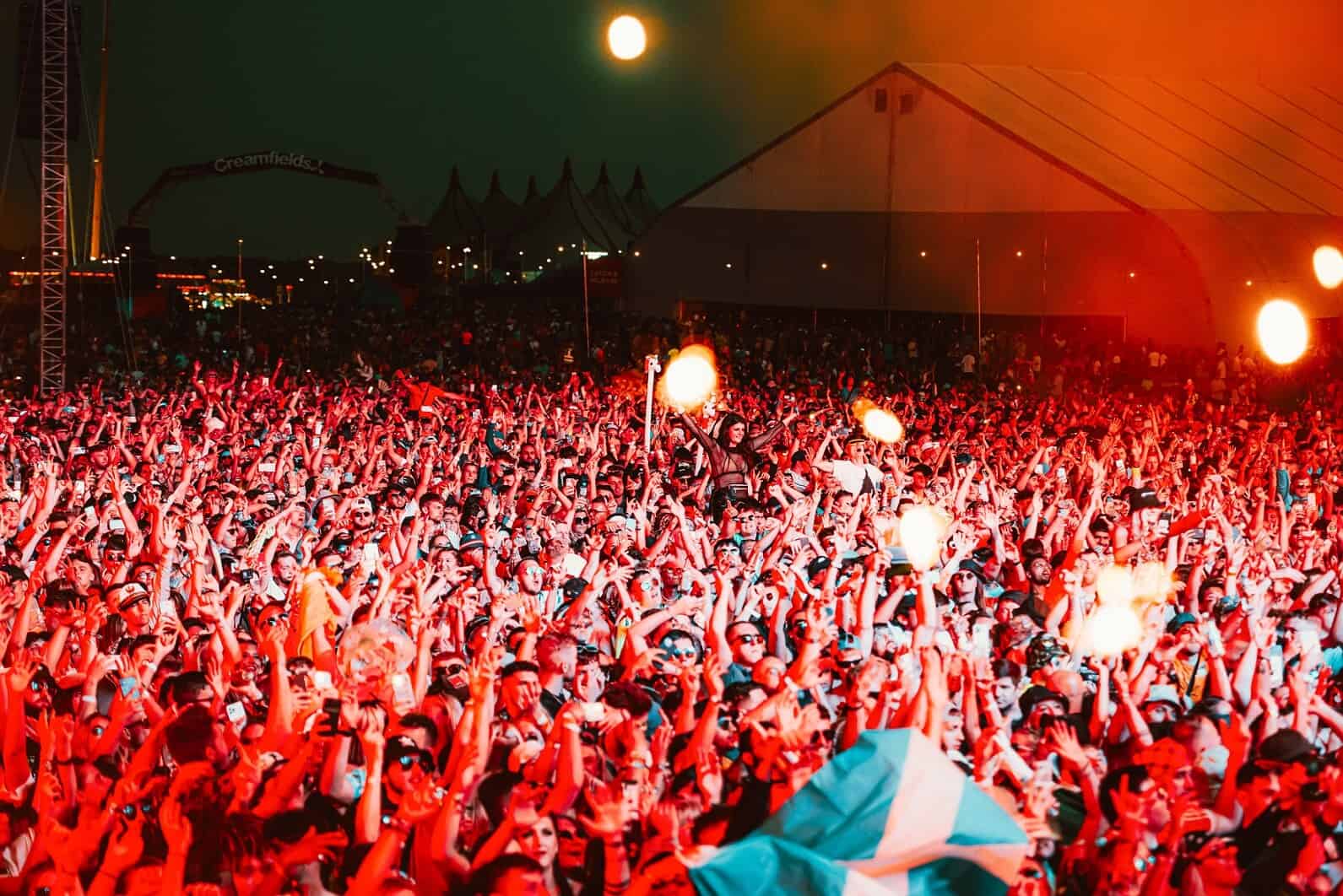 It doesn’t take a genius to work out that 2020 has been a bit of a rough-ride for the live events industry, as it has for the world as a whole. But on the back of news that functioning vaccines are now just around the corner, the industry is also full of hope. Leading the charge is Live Nation, who have now announced that they expect a return to “shows at scale” in 2021, news that will undoubtedly excite fans, but has also excited the stock market, with LYV shares jumping from $54 on Nov 6, to a peak of $69 on Nov 9, on the back of the Pfizer announcement.

Speaking to investors about the live-giant’s post-Covid plans, CEO of Live Nation Michael Rapino was clear that despite the rough year the company has endured, there have been some plus-sides. In their third-quarter accounts for 2020, the company posted a staggering lost revenue of over $10bn for the year to date, a figure that is hardly surprising given zero shows have been happening since March, with 95% lower revenue than 2019. Yet it isn’t all bad news. In addition to the share-price jump, the majority of Live Nation shows are still on sale, and ticket-sales for some are “pacing ahead of last year”, citing two of the “big four” dance music festivals – Creamfields in the UK, and EDC Las Vegas, the latter of which still managed to sell-out within 24 hours, despite the ongoing pandemic.

Live Nation has also been smart with cash flow, albeit at the cost of some difficult decisions. In their Q3 outlook they announced savings of $900m for 2020, certainly not matching their revenue loss, but enough to see that the company will manage to hold on until better times return. Unfortunately, this has been at the expense of jobs, and while Live Nation hasn’t put a figure on the number of employees who have been made redundant, their Q3 results revealed $40m in severance package pay and annual savings of $200m in staff costs. It does however seem likely that such jobs will be renewed once the pandemic is over, the current situation merely being necessary to insure that the company and their various high-profile events will still exist at all in the coming months, and it isn’t just the bottom-rung affected – Live Nation have lost several high-profile executives in 2020, and Rapino himself has given up his own $3m salary.

It’s also worth noting that this rather rosy, although rather difficult and unpleasant, outlook came before the news of the Pfizer vaccine, so it would seem that Live Nation were already confident that 2021 would see a return to normality. However, while questions still remain about the vaccine programme, Live Nation-owned Ticketmaster have also announced that they are looking into asking people to prove that they’ve had a vaccine or a negative test in order to enter any Live Nation events – and if you weren’t aware, that’s most events you can think of. The plans are not confirmed yet, but draft proposals include using healthcare apps to check your vaccine and/or recent Covid test status before entry into a venue/event. In the US, it has been suggested this might include partnership with the likes of CLEAR Health Pass or IBM’s Digital Health Pass, while in the UK it would presumably be in cooperation with the NHS Covid app that has been used since summer for people entering pubs or restaurants. It is still very early days and there will undoubtedly be a lot of data-protection issues to go over, at least in countries such as the US with no public heath service, but otherwise, the news of the vaccine is welcome to many, and suggests that we may see a return to normality in the near future.