On 20th April 2018, a huge part of many of us died inside. The news broke from Oman that Swedish legend Avicii had been found dead, with many reports later describing the cause of death as suicide. It’s fair to say that Tim Bergling (aka Avicii) was no ordinary artist. The impact the DJ/producer had, not just on dance music, but on pop culture as a whole, was like nothing ever seen before, with artists like Madonna clamouring to perform alongside him or feature on his records, and then-U.S president Barack Obama even name-checking him during one of his national speeches. Bursting into life as the modern day ‘Elvis Presley/Beatles/Michael Jackson‘ of the music scene, Tim’s death was made all the more tragic by the fact the 28 year-old had recently partnered up with a new girlfriend, playing the role of a devoted step-father to her child, and Tim’s new dog, ‘Liam‘.

But with thousands of fans refusing to let Avicii fade into darkness, his memory has since been kept alive by a number of emotional tributes and insightful articles which have kept him in the spotlight. Now, that particular trend is set to continue further with the release of an official biography book based on the Swede’s life. The book will be written by Måns Mosesson – an award-winning journalist from Sweden, who has won awards such as the Prix Italia and the Stora Journalistpriset. Albert Bonniers Förlag, a Swedish publishing house, will publish the book. All proceeds will go to the Tim Bergling Foundation – a charity being launched by Bergling’s parents. And according to various sources, will hit various bookstores and online shops in November 2021. We’ve even managed to get a sneak peek at the front cover of the publication, which will surely top various Christmas wish-lists during the festive season next year. 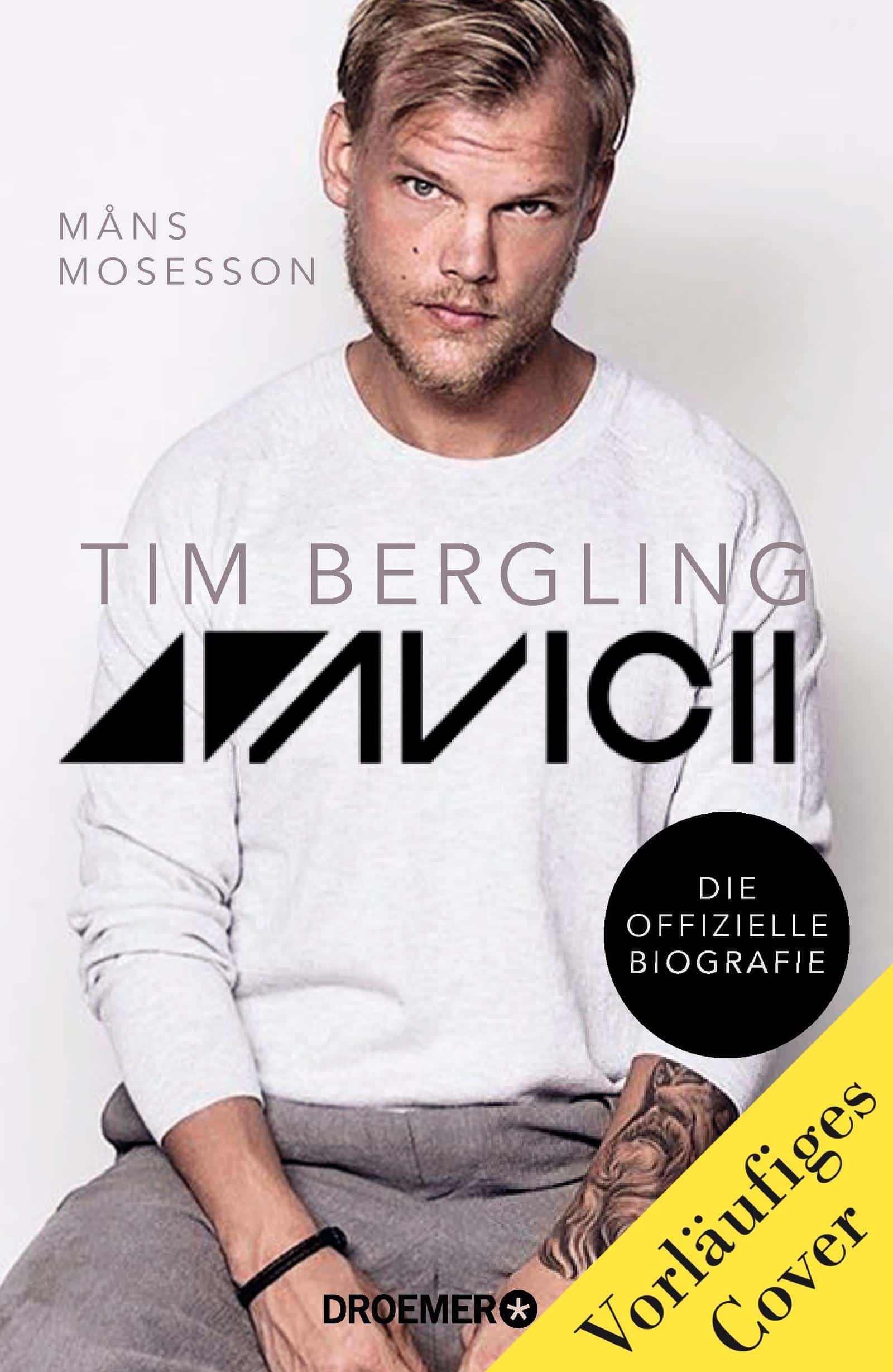