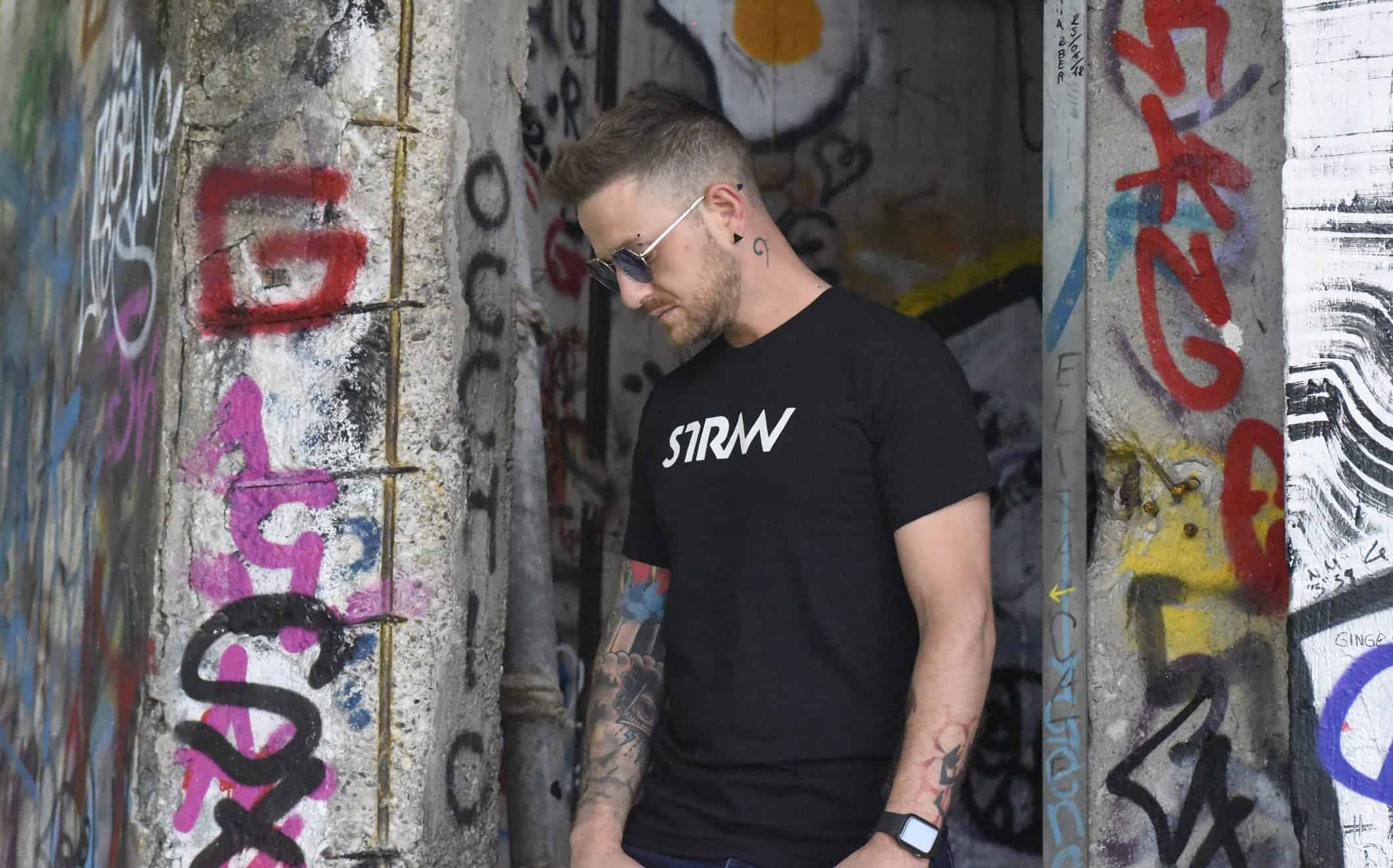 The emerging Italian record producer and DJ STRAAW has had quite an impact on the electronic music scene in Europe through his intriguing future house tunes and the way he has adapted to the evolution of the genre. Having spent a massive amount of time in the studio due to the cancellation of live events and music festivals across the globe, the artist has a string of new tunes up his sleeve that are set to shoot up our love and admiration for future house significantly. In fact, he has already dropped one of the tracks called PSF (People Sometimes Fall), out now via Blanco y Negro records.

Born and brought up in Milan, STRAAW had a deep interest in music since the age of 13 and he converted his passion into a profession as soon as he turned 18. Over the past few months, he has made quite a name for himself in the entertainment industry, delivering some stupendous performances at venues like Lollapalooza and Hollywood Milano. Having already earned the support of the industry heavyweights like R3HAB, Lucas & Steve, Mike Williams, and Jay Hardway, he is one of the artists destined for an insane amount of success in the future and is definitely worth keeping an eye on.

STRAAW also opened up on his socials about the inspiration behind the track, referring to the loss of his dear friend who passed away exactly 5 years ago:

“People sometime fall was born in a difficult moment of my life and of the whole world. Where even small and obvious things are to be considered precious. It is right to try, it is right to fail, but the right thing is to get

This track is for you my friend…”

Don’t forget to check out the exotic future house banger PSF below: