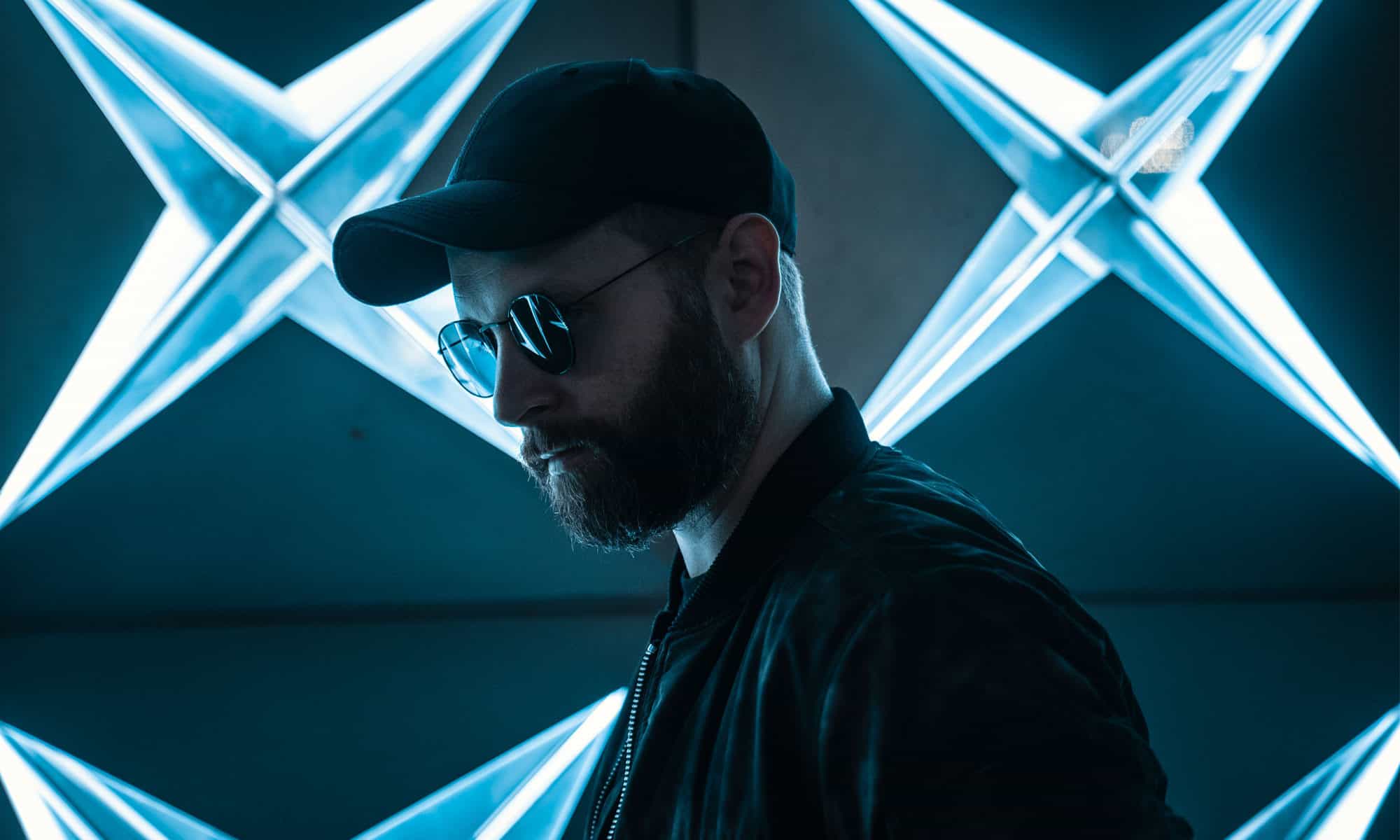 Residing in Tokyo, VIVID has been ruling the scene in Asia for a long time now. Shaping the face of future house music, he’s gained support from the likes of Don Diablo, Tiësto and Martin Garrix as well as topping Beatport charts constantly. His energetic and fast paced mixing style is what makes his fans flock out to see him time and time again, and now we get to speak to VIVID in an exclusive interview.

“I’ve been producing dance music for about 15 years, but not until five years ago did my sound begin to get noticed. I initially began producing g trance music back at University in Seattle, and to my surprise, my music gained a following in Japan. This inspired me to move to Tokyo and to follow my music dreams.”

“Some of the obvious influences have been Don Diablo, deadmau5, and Avicii. Also, Laidback Luke has always been an artist I’ve looked up to, so it is wild that I was able to remix his latest single, “Rolling Stone”.” 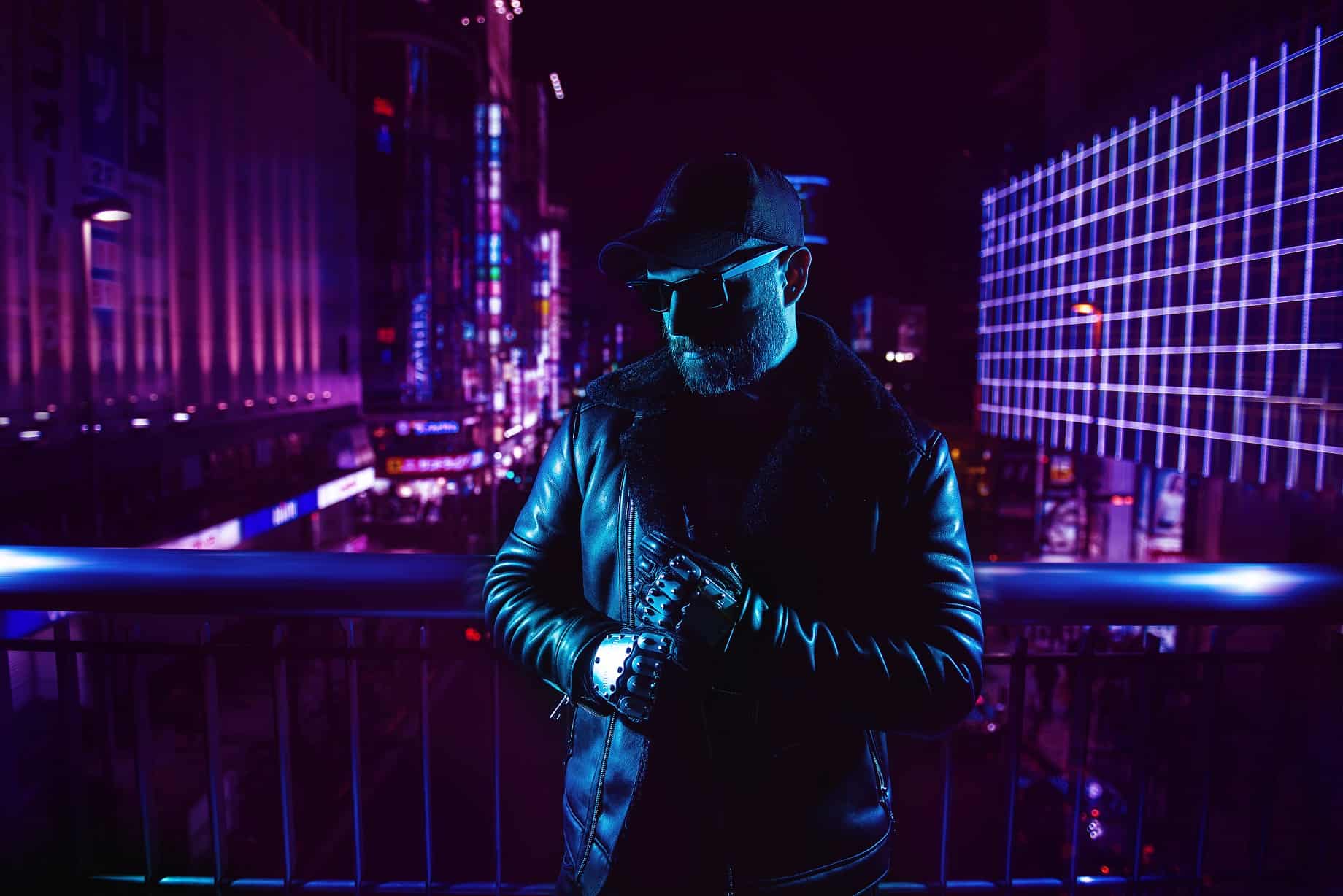 Moving onto the subject of music, VIVID has had many impressive releases in his career so far. His new one titled ‘1,000 Degrees’ appears on Laidback Luke’s imprint Mixmash Records and has proved to be a huge hit so far.

Congratulations on your new release ‘1,000 Degrees’ on Laidback Luke’s Mixmash Records. Tell us the background of this release!

“Earlier in 2020, I was looking to make something more poppy. Working with my management, we did some digging, and we found a fantastic topline that was right in line with what I wanted to produce.”

You’ve also recently released ‘Fade Away’ with Morgan Page. Could you tell us what is the story behind it? How was it to work with such legendary producer?

“Working with Morgan Page is fantastic! “Fade Away” is our second record together, with the first being “Fire & Gold”. “Fire & Gold” did exceptionally well, with playlisting in MINT and charting in the Billboard’s Dance Radio chart within the top 10. It was only natural for us to get back together and start working on a follow-up. The vocalist, Avalan, developed some genuinely amazing lyrics perfect for the current state the world is in. Together with Morgan Page, we were able to create a moody but also uplifting dance record.”

With the Covid-19 pandemic still going on, we also wanted to know how VIVID was dealing with it as an artist living in Tokyo, where their clubs are open right now but most parts of the world are still in lockdown.

“Unfortunately, the lack of international shows caused by Covid-19 has been damaging to my typical income flow. However, Tokyo’s nightclubs are still open for better or worse, and I have continued performing. Despite the lack of tours, my creativity in the studio has only been boosted. It has allowed me to listen to different music genres and find inspiration to evolve my sounds.”

“Touring for sure. Nothing feels quite as amazing as playing out your new music to a crowd of EDM fans who follow your music. ” 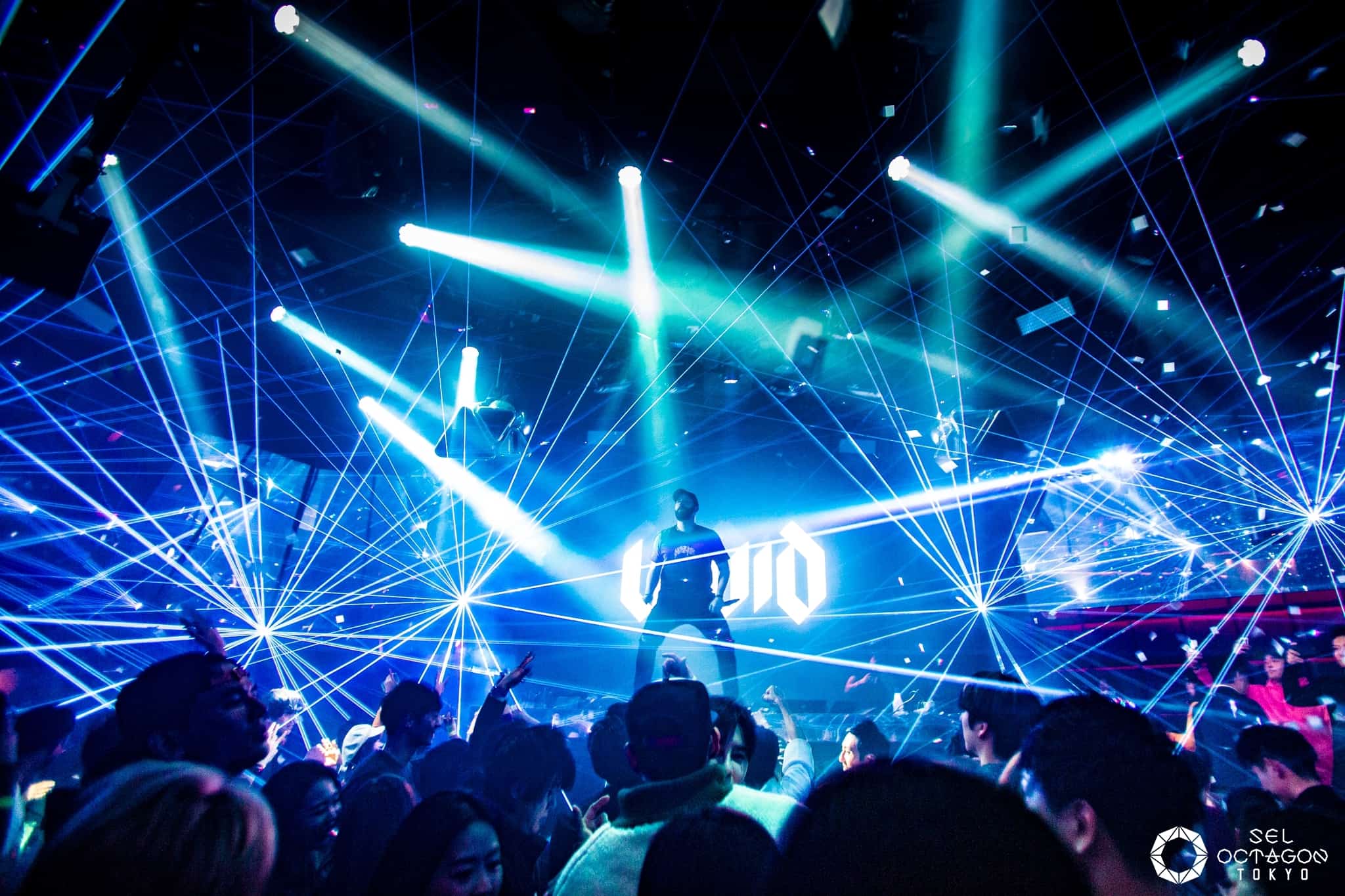 Wanting to also learn more about the addictive hit ‘Don’t Stop’ which saw him team up with Justin Prime, he detailed how it came about and what inspired him.

Coming back to your productions, take us back to your release earlier this year ‘Don’t Stop’ with Justin Prime. What were the inspirations behind it? How did the collaboration come about?

“’Don’t Stop’ was an older project of mine that needed that extra bit of polish. I sent it around to a few artists that I liked including Justin Prime, and he jumped onto the project. He took his exceptional talent for creating big room sounds and sound engineering and cranked up the track!”

We’re sure 2021 will hold a lot in store for this brilliant artist, and we wanted to know exactly what we could expect from VIVD going into the new year.

What does the rest of 2020 & early 2021 hold in store? Any hints or clues that we could get about future productions and collaborations? Interesting gigs in the pipeline?

“As you may expect, I have several big dance tracks coming out in early 2021, with some surprising remixes as well. 2021 will be all about reconnecting with the fans and bringing my sound back to the clubs.”

As you can see, VIVID has a lot of tricks up his sleeve, and we cannot wait to see them! Until then, you can listen to ‘1,000 Degrees’ below.