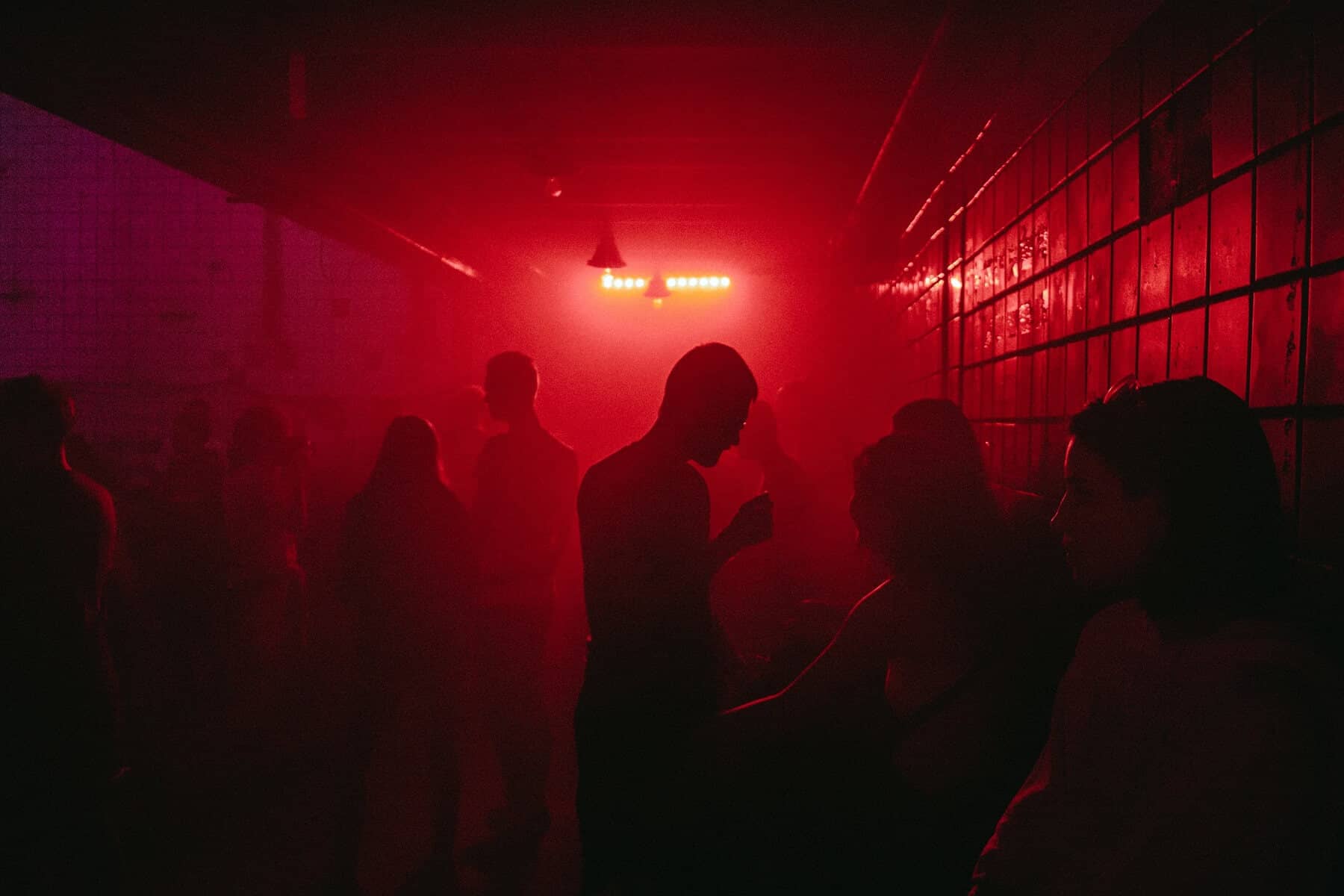 The NTIA (Nighttime Industries Assoication) has released a warning that there may be up to 5000 illegal parties in the UK on New Years Eve, despite ongoing Covid19 restrictions across the country and a high number of cases and deaths. The warnings are also compounded by the fact all licenced venues are required to close at 11pm on Dec 31st, leading to fears of mass congregations in the final hour of the year.

CEO of the NTIA, Michael Kill, explains their concerns as follows – “There is a growing concern that New Year’s Eve is going to culminate in social unrest and will see a substantial number of illegal parties and mass gatherings following the closure of businesses at 23.00pm, with a real risk of overwhelming the police and emergency services. We are estimating that the UK will be witness to over 5000 illegal parties across New Years Eve weekend”

“The Government needs to consider ways in which to manage this grave situation, people will want to celebrate the end of 2020 in their own way, ignoring the issue will not resolve what will be a significant car crash in every sense of the term. The volume of people being pushed out onto the street following the 23.00pm close, one hour before NYE celebrations begins, will become counterproductive and we will see the impact of this in January 2021. There needs to be some consideration given to the current restrictions on NYE, and a unified message, urging people to consider the impact of their actions.”

While the NTIA have previously been critical of some of the public health measures put in place to slow the spread of Coronavirus as being over-kill, it would seem in this instance they are pushing for further restrictions. As things stand, most of the country is in either Tier 3 – which means hospitality venues cannot open at all, or Tier 2, which means hospitality venues can open, but you can only mix with people from your own household, you must have a substantial meal (meaning most bars and clubs are shut anyway), and cannot continue to drink once your meal is finished, so neither scenario makes for much of a wild new year celebration, hence the “5000 illegal parties” concern, which if we’re including house parties as opposed to all out illegal raves, seems like something of an underestimate.

On the contrary however, Greater Manchester Mayor Andy Burnham seems to suggest that the opposite should be done – opening up more venues to prevent people from gathering in private parties or indeed illegal raves. Manchester remains in Tier 3 and Burnham has made a strong case that it should be moved to Tier 2, however given the 11pm closure rules it seems unlikely this would make any difference. The next review of the Tier system is due to take place on Dec 30th, so some areas might yet get some leeway for New Year’s Eve, particularly if they move from Tier 3 to Tier 2. As it stands, just three areas of the UK are in Tier 1, which allows even more room for celebrations, but the chances of more areas joining them before NYE seem slim. Despite the ongoing vaccine roll-out likely to have reached several hundred thousand of the most vulnerable people by the end of the year, it seems unlikely to have a significant effect on cases this early on, and there are on-going fears that a temporary relaxing of restrictions regarding household gatherings over Christmas may even see an upturn in cases.