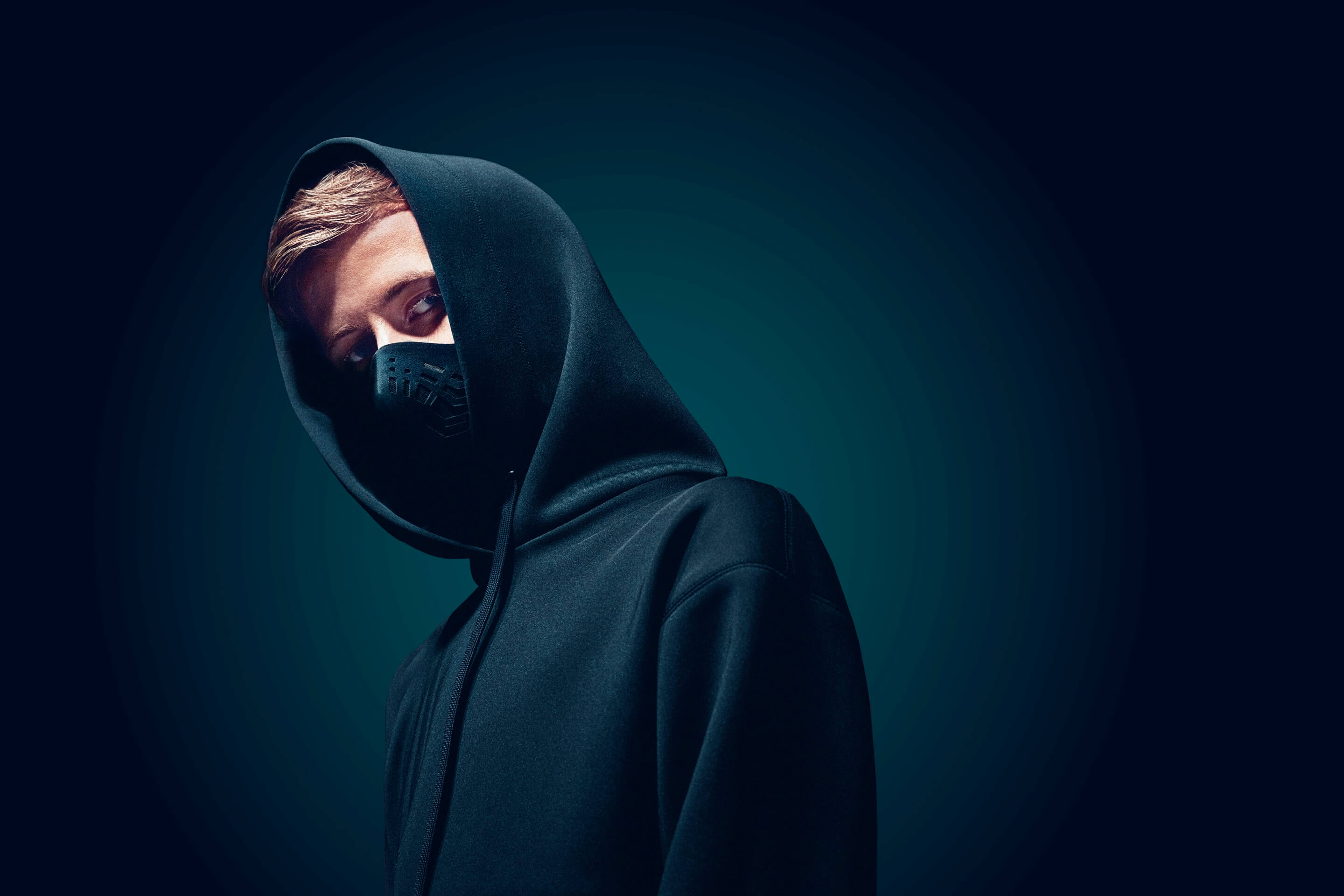 Whenever you think of Alan Walker, there’s usually one track that instantly comes to mind, and thats ‘Faded’. There’s no denying its presence in the electronic music world, and the music world as a whole, and years later it stills serves as one of Alan Walker’s best performing tracks in his career. Now, it’s five years on and we’re reminiscing over the track and the mark it made on the industry.

‘Faded’ is a revamp of the 2014 track ‘Fade’, and Walker was inspired by Ahrix and his track ‘Nova’. Speaking of the influence and sound of the track itself, he said this:

“The melodies and the way the track progresses are what’s so unique and its what inspired me to create ‘Fade’ which later on became “Faded”. The style is inspired by the Norwegian producer K-391. The melody, I don’t know where it came from, but I try to let my emotions and feelings have a big influence on the melodies I produce.”

In more than ten countries, it peaked at number one and was in the top five in over 25 countries. Reaching number one in Shazam’s Worldwide Top 100 Popular Songs in February 2016, by the next month it earned the name as Shazam’s most shazamed track ever. If that wasn’t impressive enough for you, it’s also earned the title as the 21st most viewed YouTube video of all time.

A true staple in any Alan Walker live set, many vocalists have performed it with him on stage including Zara Larsson, Torine Michelle and Tove Styrke in addition to the original vocalist on the track, Iselin Solheim (who also goes by Iselin).

Overall, the tracks legacy is truly undeniable. With over 1.3 billion streams currently on Spotify and around the same amount on the popular ‘Restrung’ version, take a trip down memory lane and re-listen to the track below with all the different versions also available.