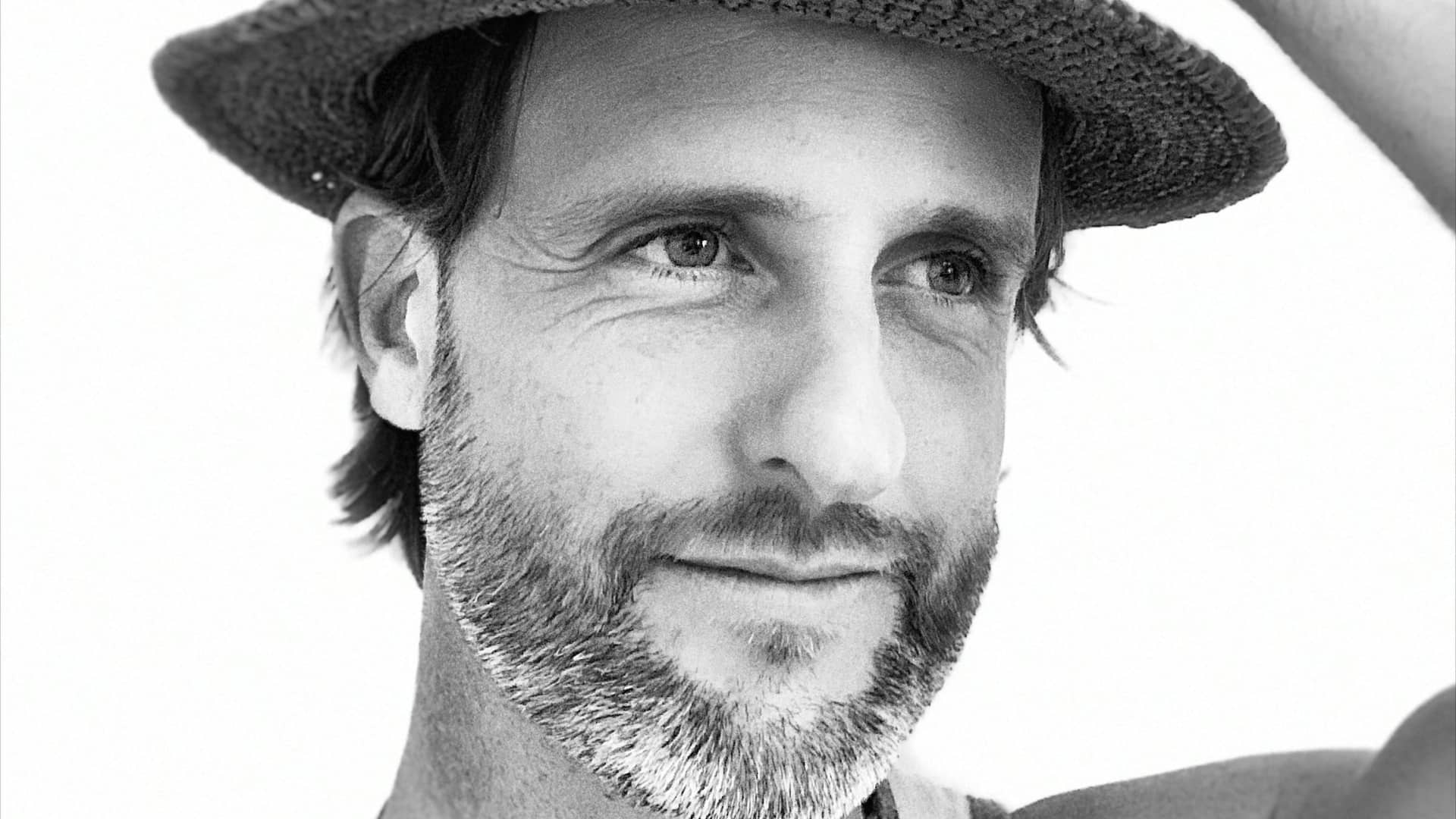 Andy Keels unveils indie/rock crossover Get ‘Up Stand Up’: Listen

The UK-based singer and songwriter Andy Keels has had quite an impressive stint in the industry so far where he has found inspiration from different life situations and converted them into some exhilarating records. His music reflects the human journey like no one else’s, with its bursting sincerity and indie-pop-rock sonic constructions. Inspired by the renowned songwriter Max Martin (NSYNC) from Green Day, the artist has developed his unique sound based on strong, vocal lead indie /pop/ rock influences with raw and rocky undertones. Following his previous release “Dead to Me” from his upcoming album called Fifteen Years, he has just dropped yet another impressive number called Get Up Stand Up.

Andy Keels’ latest release is a magnificent blend of rock, indie, and rock n’ roll, setting fire to the mood while it plays, and offering a different, more festive facet of his personality to his rapidly growing fan base. His love for blues and jazz, and his strong penchant for mixing things up with vocals and harmonies, all together form this uniquely appealing track that is just a glimpse of what is yet to come.

“Whether it’s an upbeat, feelgood song, a slower emotive song, or, something in between, I want people to connect with it for their own reasons, and enjoy it”. “Having struggled with mental health for many years, music has always been my therapy and, thankfully, I’ve been able to channel the highs and lows into my songwriting”.

Well don’t just take our or his word for it, go check out Get Up Stand Up here.