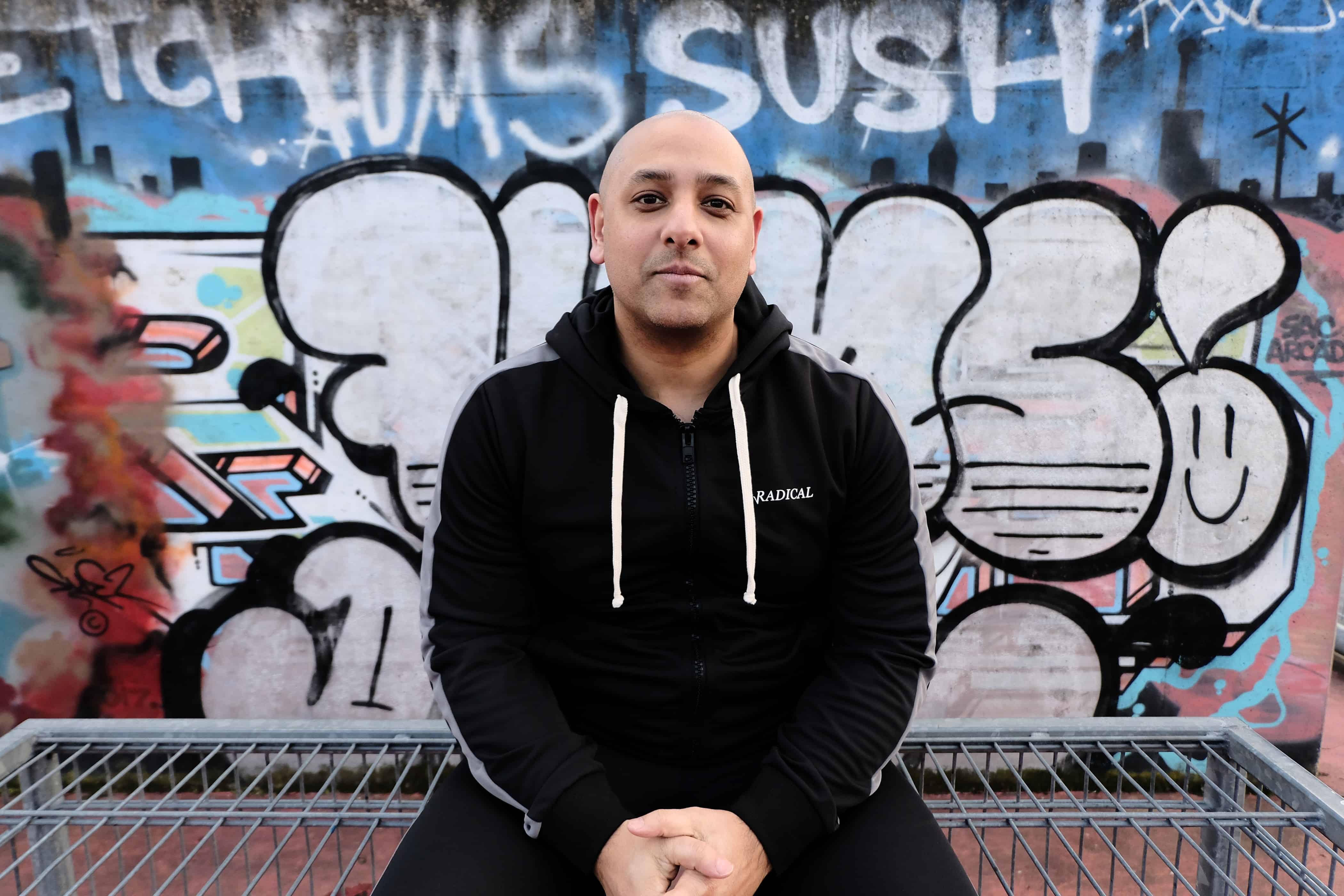 Renowned Dutch record producer and DJ Charmes has been bringing out some quality releases from his studio recently that have earned him a lot of appreciation in the electronic music scene worldwide. Having already earned the support of some top-notch artists including Martin Garrix, Tiësto, Fisher, Kryder, Bingo Players, and James Hype, he has managed to build on the success of his signature style that occupies a middle ground between hip-hop and house music. The artist has showcased his characteristic sounds yet again through his latest single called ‘Into The Groove‘, out now via In Control Recordings.

The COVID-19 lockdowns proved to be incredibly productive for Charmes, as he utilized the extended studio sessions to experiment and come up with some out of the box stuff. Into The Groove happens to be one of those experiments that really worked out for good and as the name suggests, it is an incredibly groovy tune that is blessed with stompy basslines, chunky chords, and some dazzling vocals, all blended to create a signature house gem.

Here’s what the man of the moment had to say about his single:

“I love making club tunes and that will always be something I’ll keep on doing. Especially during these times, you realize that music brings back the feeling of life when nothing else can. Just a thought of the party people around the industry makes my heart move, just a thought of them makes my heart go into the groove. The vibe I got from Into The Groove was one of those “out of the box” tunes that stuck in my head, so I had to release it.”

Don’t forget to check out ‘Into The Groove’ below.