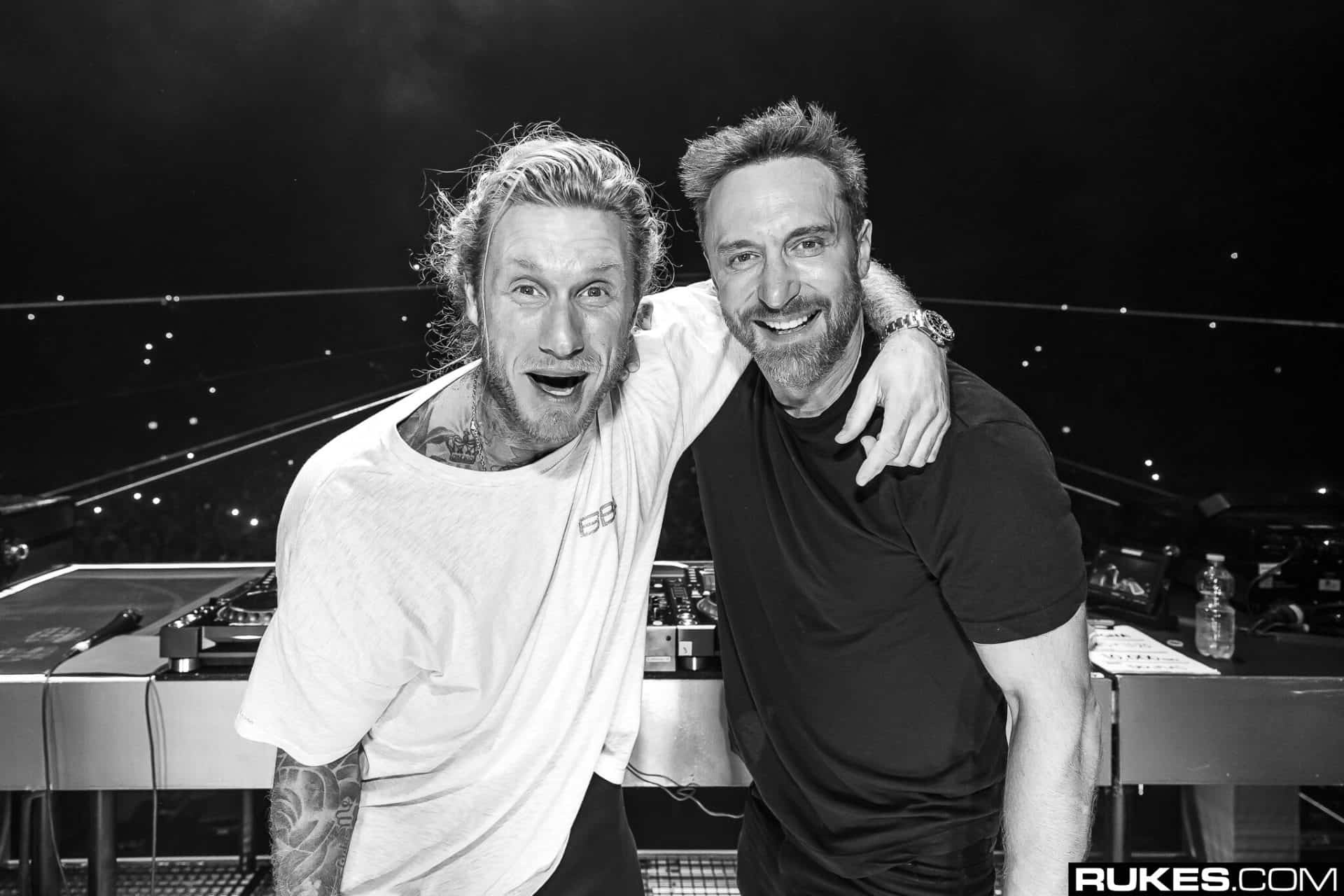 David Guetta and MORTEN delighted the dance community and beyond with a Future Rave remix of Fleetwood Mac‘s classic ‘Dreams‘, featuring vocalist Lanie Gardner who David Guetta discovered on YouTube. The official music video drops today, and stars Nathan Apodaca, aka Doggface, the man who became an overnight sensation due to a viral TikTok video of him casually sipping Ocean Spray cranberry & raspberry juice and listening to Fleetwood Mac as he was skateboarding down the road. After 8 x Future Rave collaborations, racking up over 140 million streams, David Guetta teased a rework of Dreams on his Instagram, which he released last week and has already amassed 500 000 views on Youtube.

To kick off the collaboration, Guetta sent an Instagram direct message to Apodaca who happily jumped on board as the star of the official music video. It’s been a wild ride for Apodaca, who now has 5.7 million Tik Tok followers, has been interviewed globally, hangs out with Wiz Khalifa and Snoop Dogg to name a couple, dropped a merch line, and bought a house. In the stunning and hilarious new music video out now, Doggface is seen bringing kids with him as he skates through new dimensions and his dreams all come true. The collaboration between Lanie Gardner who now boasts 7 million views on her Dreams cover, Doggface, David Guetta and MORTEN demonstrates the incredible power of social media and the potential to unite new forces we didn’t know we needed. You can check out the video below, and in the meantime, we want to know what your favourite collaboration between these two producers has been so far this year! Let us know across our social media channels such as Twitter and Instagram by hashtagging #FutureRave and the name of your fave David Guetta x MORTEN production/remix!