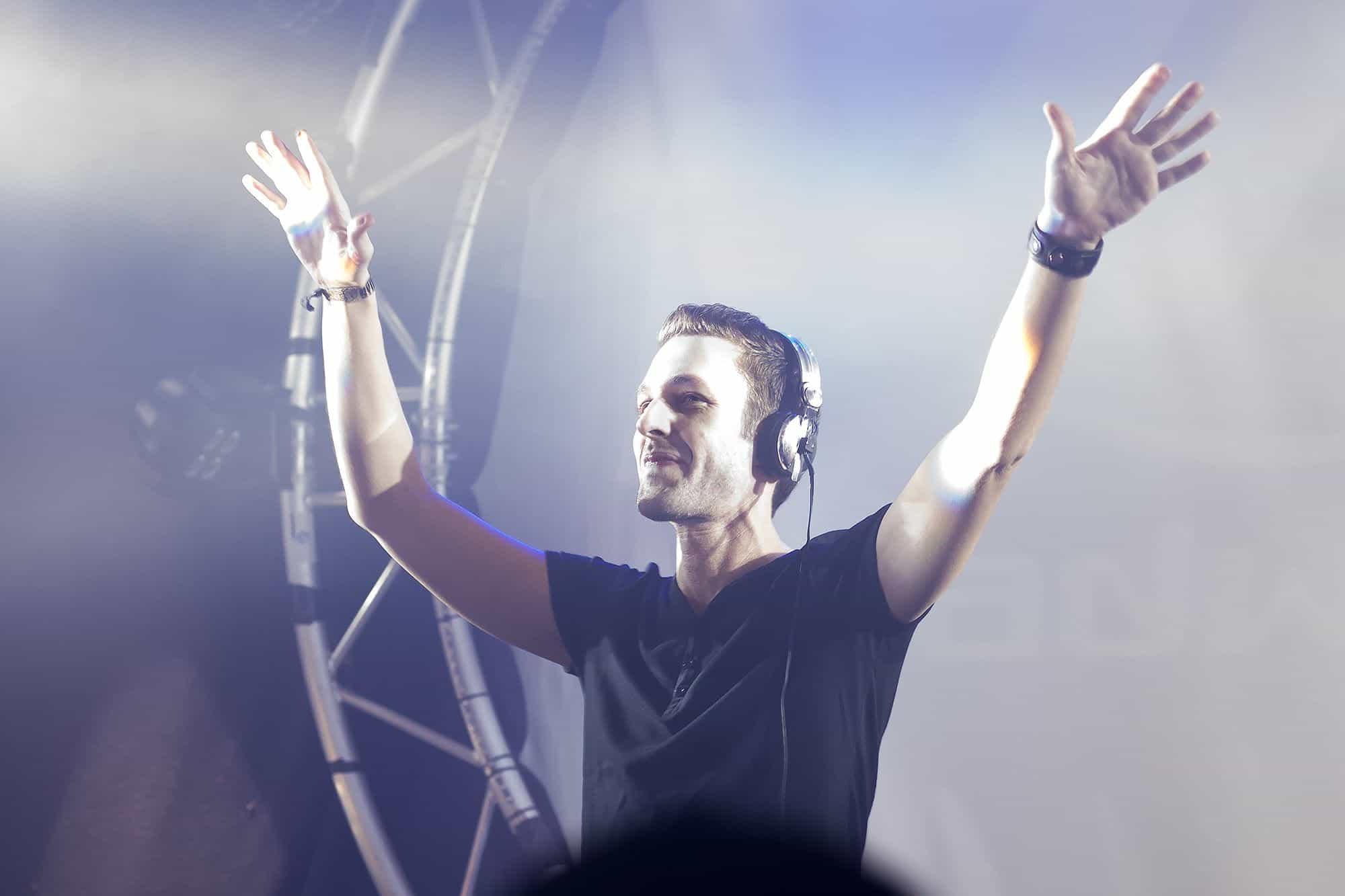 Madwave, a Swiss DJ and professional artist who has firmly established himself as a fundamental part of the foundation that makes up the Swiss trance scene, has recently released a new and highly captivating track to finish off the year. ‘Iceberg’ is the title of Madwave’s latest original mix, captivating his audience through their screens regardless of the lack of a crowd behind his DJ decks.

Madwave has led an impressive career throughout the years, travelling across countries in search for clubs and music festivals in the electronic music universe, and dabbling into making music of his own at a young age. His many accomplishments have led him to acquire the potential title of Swiss leader of the new trance generation. Madwave’s productions have been played by some of the biggest artists of the age, including Armin van Buuren, Aly & Fila, Paul van Dyk and many more highly influential artists.

The trance label Monster Tunes has described the release of Madwave’s ‘Iceberg’ in the following terms: “Since his release on Monster Pure back in 2018, @madwave has quickly established himself as a key member of the Monster family. What better way to finish the year than his latest offering, #Iceberg.”

Madwave has also made a post on Facebook with the following quote by Janna Cacholo, shedding light on a possible reason for why he has chosen ‘Iceberg’ as the title of his track: “Yesterday was just the tip of the iceberg of awesomeness. Things will get better. Keep smiling, don’t give up just yet. Perseverance has an amazing gift for you, just wait you see.”

‘Iceberg’ can undoubtedly be added as another contribution to Madwave’s long list of achievements. His limitless energy is palpable in this track and doesn’t fail to extend to his listeners, enabling them to encompass themselves in the rhythm of his music.

In order to listen to Madwave’s ‘Iceberg’, you may find the captivating track below: