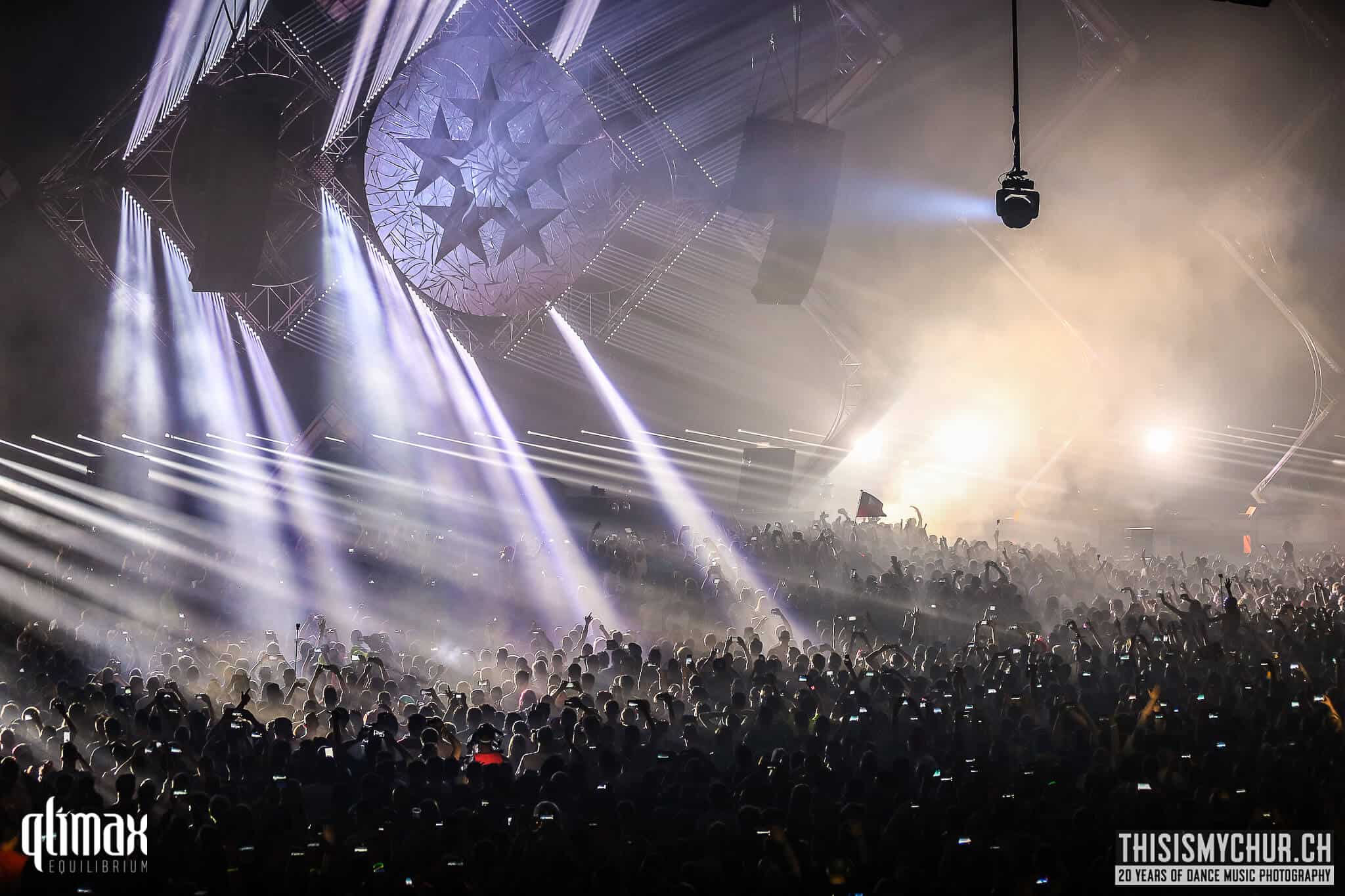 Netflix enters the hardstyle realm with Qlimax: The Source

Dutch festival organisers Q-dance, the masterminds behind the widely successful hardstyle festival Defqon.1, have revealed that the digital edition of their Qlimax festival, titled ‘Qlimax: The Source’, will be available to stream on Netflix from 22nd December.

The partnership between Q-dance and Netflix is a world first, set to introduce hardstyle to a new global audience via the unique audiovisual experience. Commenting on the partnership, Janey van Ierland, Netflix Benelux Manager of Acquisitions and Co-Productions said:

”Q-dance has created a fantastic virtual dance event with ‘Qlimax: The Source’. We are very happy that we can bring this to a worldwide audience and give hardstyle fans a bit of a festival experience in this way.”

“2020 was, of course, an incredibly challenging year for us, forcing us to be even more innovative than usual. We are therefore incredibly proud that ‘Qlimax: The Source’ has resonated with so many people – and that Netflix will be bringing the film to a global audience! We can’t wait to bring hardstyle and the mystical character Qlimax is known for to people’s homes on December 22nd.”

The 60 minute festival, which was originally broadcast on Q-dance’s website to more than 20,000 fans, is set to feature some of the genre’s leading names, such as Sub Zero Project, Phuture Noize, Headhunterz & JDX, B-Front, KELTEK, and Sefa.

Whether you missed the festival or want to relive it again, ‘Qlimax: The Source’ will certainly be worth a watch. In the meantime, view the official trailer below.