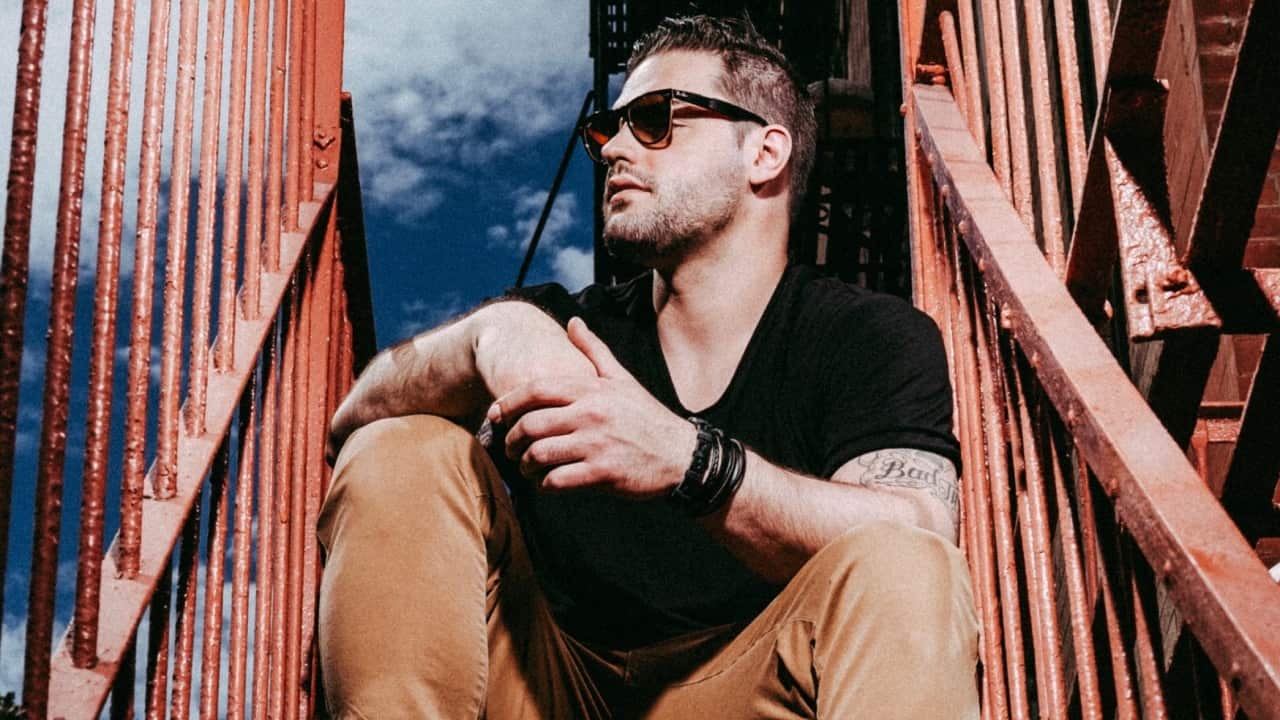 Emerging American DJ and music producer Rimnes has had a solid start to his career in the industry, with some intriguing house and electronic tunes in his discography that have already gained him quite a few fans and consistent listeners across various streaming platforms. Rimnes is often known for his blistering big room and progressive house productions and through the release of his bootleg of Nicson’s track ‘Unshakable (ft Dvna)’, he has once again showcased his firm grip on the aforementioned genres.

Having always believed in bringing a unique approach to the scene by offering a powerful and energetic vibe that motivates the masses, the New York-based artist has a massive future ahead of him, and right now, his music is only scratching the surface, providing a taste of what is yet to come. After years of self-educating, self-motivating, and self-promoting, he has evolved a lot, not only as an artist but also as an individual, demonstrating quality sounds in the process by combining contemporary beats with an “old school” touch that fits perfectly with today’s mainstream media. He is a live example of how an independent artist should plan out his/her strategy to get going in the industry.

Well, don’t just take our word for it, go check out the latest bootleg release by Rimnes below.