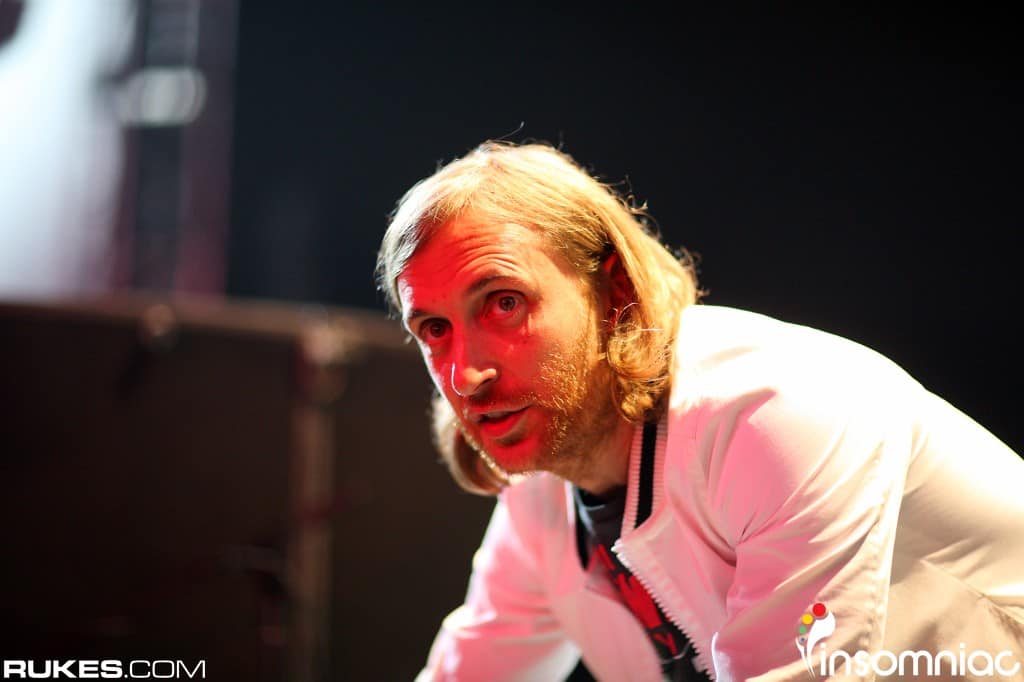 It’s always fun to look back on older David Guetta tracks, and ‘Delirious’ is definitely one of those. Released in 2008, it now celebrates its 13th birthday. A staple in the discography of the French producer, this track was part of Guetta’s third studio album ‘Pop Life’ and features Tara McDonald who also co-wrote the track. Released as the fourth single from the album, we’re looking back upon it.

The popularity of ‘Delirious’ landed it a second place charting on the Belgian Ultratop 50 charts, with it performing well in other countries such as Hungary, Netherlands and of course, France. The house banger was something that kicked the electro-house genre into overdrive, and is reminiscent of Guetta’s ability to set a trend through his productions, being at the forefront of whatever genre he produces all throughout his career.

The single sparked many remixes, from the likes of Laidback Luke, Fred Rister and Marc Mysterio. At the time, it was the biggest track that everyone was talking about, so it was natural that everyone wanted to do a remix for it. Laidback Luke’s remix extended the track time to 7 minutes, and gave us a hot new take on the track, transforming it to different realms much like the other remixes. A music video for the track was also released, with American actress and model Kelly Thiebaud starring alongside Guetta and Tara McDonald.

Watch the music video below and relive the older days of electronic music.