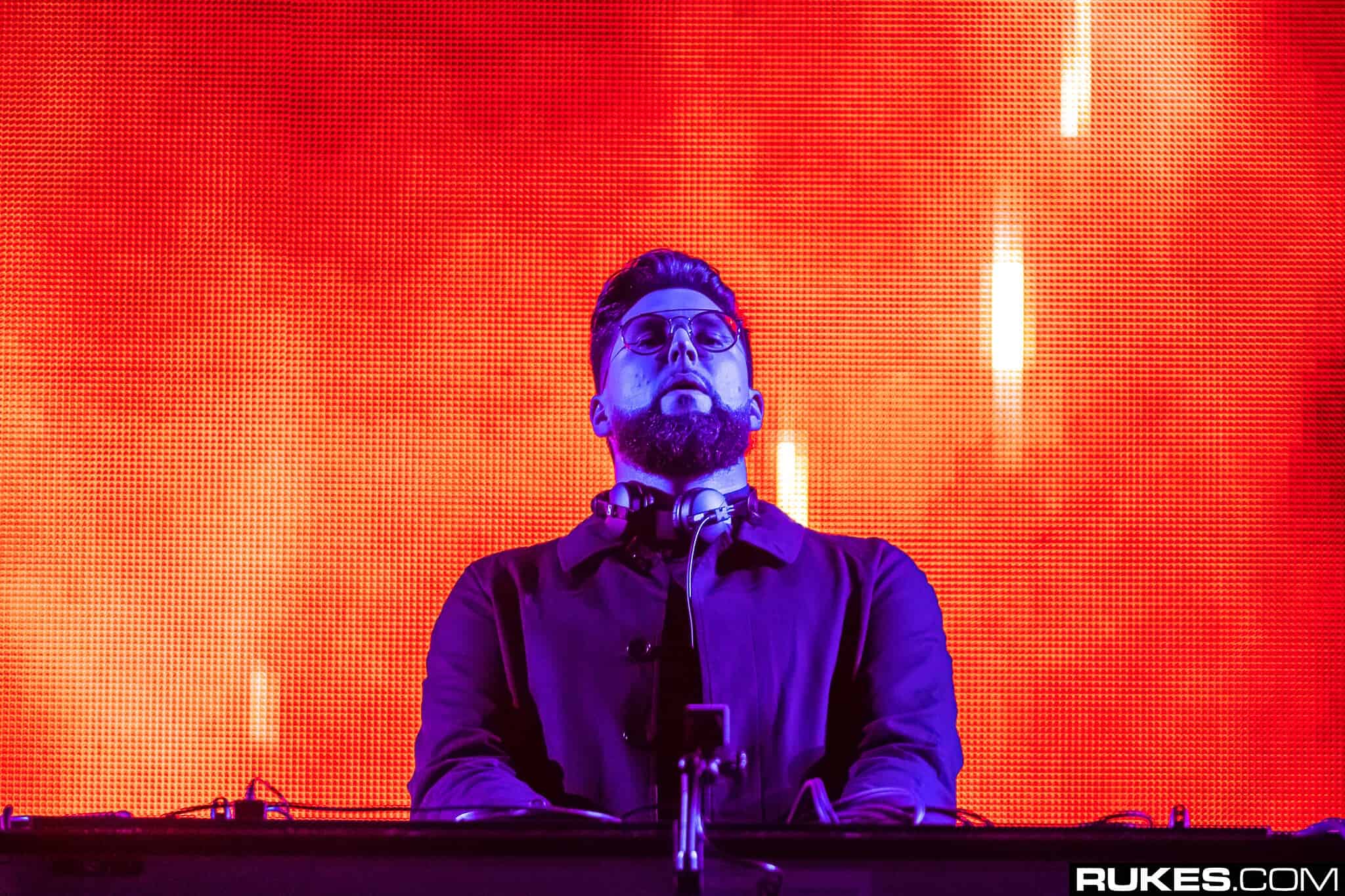 Parisian producer and DJ Tchami has built a loyal fanbase on both sides of the Atlantic with his genre-defying sound and unique brand of spiritual house music. Widely-known as the founding father of the Future/House genre, Tchami changed the dance music scene forever with era-defining tracks including ‘Afterlife’, ‘Adieu’ and ‘Promesses’ – with the latter catapulting him into dance-music royalty, racking in over 50 million streams across platforms. Since then, Tchami has generated over 475 million global streams, toured alongside superstars like Skrillex, Diplo, DJ Snake and Malaa, and performed at world-renowned festivals Coachella, Lollapalooza, Creamfields, Ultra and Tomorrowland to name but five. A versatile producer with appeal that stretches far beyond the dance floor, Tchami caught the eye of pop-icon Lady Gaga, who enlisted him to co-produce her latest album GRAMMY-nominated CHROMATICA. Tchami is credited for working on four singles from the album, including her first release ‘Stupid Love’, collaboration with Ariana Grande ‘Rain On Me’, as well as ‘100 Doves’ and ‘Babylon.’ As a long-time producer and friend of Lady Gaga, Tchami has also worked on her earlier hits ‘Applause‘ and ‘Sexxx Dreams‘ from her 2014 album Artpop, cementing his status as one the industry’s most sought after producers.

You can hear the single below (out now) via Spotify: