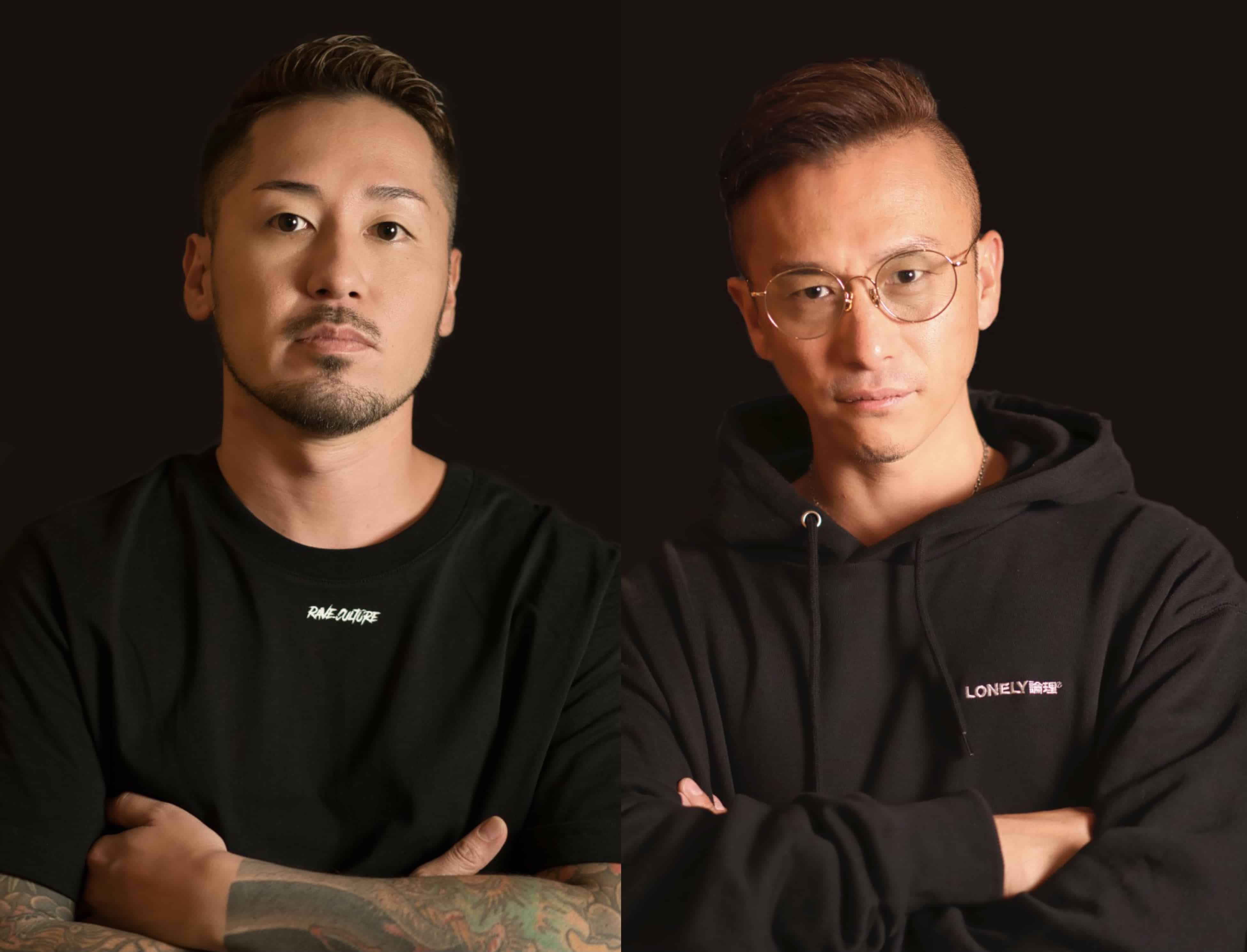 Party Monster & Souki have released a new ground-shaking single entitled ‘Take It Over’.

‘Take It Over’ is the debut single from Japanese producer Party Monster, who was inspired to produce music by attending festivals such as UMF Korea as well as founding his own “party team” ‘PMF Japan’, whose mission is to expand the famous Japanese party level across the globe. In addition to being an avid organizer of events, Party Monster found himself DJing and thus, the release of ‘Take It Over’ was born.

Souki is another rising star specializing in hardstyle and trap, giving us tunes like ‘Horizon’ and ‘Samurai’ which landed a spot on the Beatport Electro House Chart. Prior to venturing into a solo career, Souki was a part of the Japanese group Rude Playerz, a group that put out tracks such as ‘Missing You’ and ‘Oh! Yeah! Baby!‘

‘Take It Over’ hits hard with pulsating kicks and massive synths which only sometimes stop for breathers throughout the song. About halfway through, we’re given the build-up of a lifetime fueled by harmonic synths and an MC-like vocal that we can only imagine will hype a crowd once this hits festival stages.

Listen to Party Monster & Souki’s new song ‘Take It Over’ below: