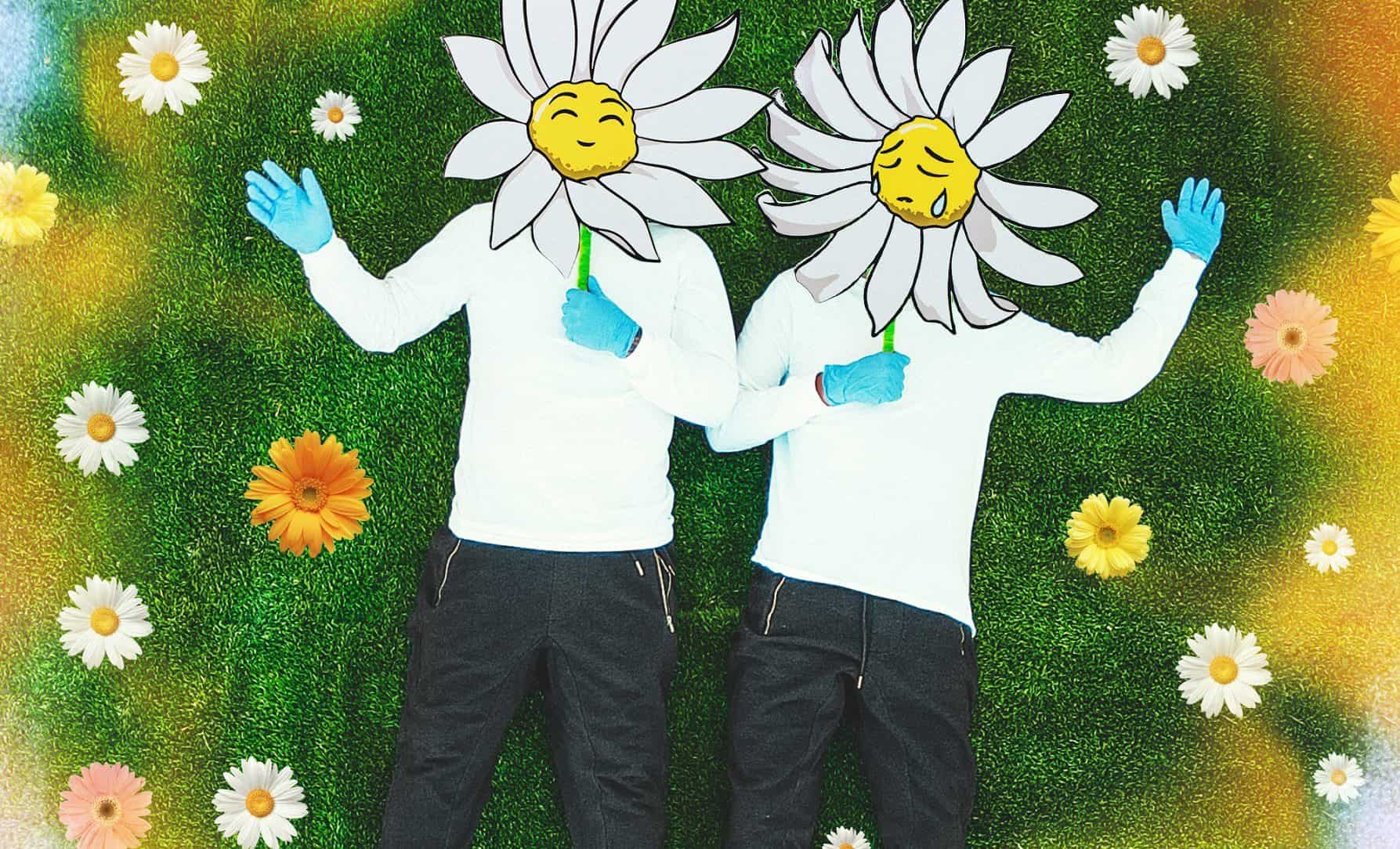 The U.S. based duo Pushing Daizies was officially soft-launched earlier in January with a showcase of their groovy, bass-heavy, electronic dance music that creates an emotional roller coaster, pulling at the heartstrings of its listeners. Following the incredible response to their remix of Apashe‘s ‘Distance‘, the duo has turned to Dim Mak Recordings for the release of their first official single called ‘Want It To End‘, an emotive vocal anthem inspired by characteristic future bass sounds.

The term “pushing daisies” refers to the flowers that grow over a burial plot when someone dies, which is symbolic of the cycles of life and death, light and dark. The faces behind this project are still unknown, which just adds to the whole excitement and hype surrounding them. The first two singles from the duo are really promising and will definitely leave you wondering what’s next.

Here’s what the duo had to say about their debut release:

“The Pushing Daizies project was almost 2 years in the making, and we couldn’t be more excited to finally roll it out. What began as a couple of collaborations ended up turning into a full project with over 20 unreleased originals. I think the fact that the intention was never to form a duo, and was purely organic, makes this even sweeter. We just hope the world enjoys our music as much as we did creating it.” – Pushing Daizies

Don’t forget to check out ‘Want It To End’ below: