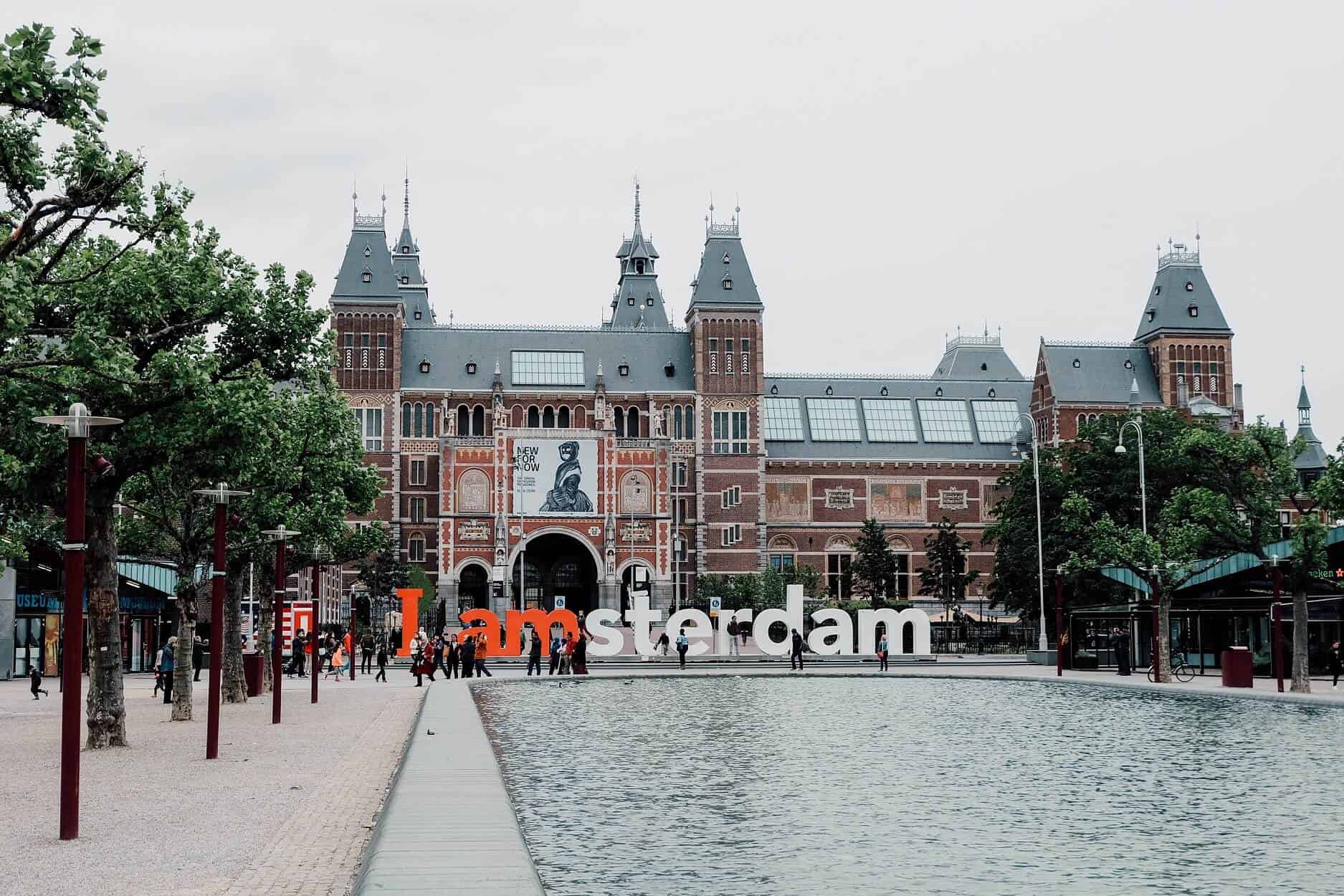 The Netherlands will test an app this weekend called “coronacheck“, which will help aid entrance to festivals. Asking users of the app to travel to one of 100 test locations nationwide partake in a rapid test, an employee will fill in a code in your app which will create a QR code. At the entrance of a festival, the employees will scan the code and when the screen turns green you will have access to the event. The result is valid for 48 hours, and the test is free. The app is linked to your name and date of birth and that will be checked upon entrance to avoid fraud. People in the Netherlands can also use this app for other public events or settings, such the cinema, concerts, and sports matches.

To prevent fraud with the app, employees also check here whether the initials and date of birth in the app match those on your ID. According to the Ministry of Health, this prevents “someone from entering the green check mark of his neighbour.” Releasing a statement on the new development, the Ministry of Health, Welfare and Sport added: “You don’t have to pay for it yourself for the time being. It may be the case that at a later stage a few euros surcharge will be added to your entrance ticket to be able to continue to pay it.”

At the press conference on Monday, outgoing Netherlands minister Mr. De Jonge indicated that a law still has to regulate the obligation to enter certain places. This law will be discussed in the House of Representatives this month. According to the Ministry of Health, the country will not open again fully until mid-April at the earliest. The parallel test streets will be located at a hundred different locations, and the new is generally being welcomed as a positive development for the country of the Netherlands.

Photo by jennieramida on Unsplash