Various sources are reporting that a lawsuit against electronic dance music producer Bassnectar and his management has been filed alleging sexual abuse of minors and human trafficking. According to a press release shared with EDM.com by Laffey, Bucci & Kent, the Philadelphia law firm that filed the suit along with Nashville’s Miller Law Offices, the lawsuit alleges that two plaintiffs were sexually abused as minor by Bassnectar. The DJ is further accused of ‘manufacturing and possessing child pornography’. This civil suit also aims to hold corporations that support him accountable for ‘engaging in a human trafficking venture’ by facilitating the sexual crimes. In the press release, it is also specified that:

‘The lawsuit seeks to hold Bassnectar and those corporations that support him responsible for ‘years of grooming, abuse, and trafficking’.

Lorin Ashton, better known as Bassnectar, announced in July an indefinite hiatus in his artistic career following these accusations on his social media, where it could be read that:

‘I am stepping back from my career and I am stepping down from my position of power and privilege in this community because I want to take responsibility and accountability. I feel intense compassion for anyone I may have hurt. I truly hope you allow me a chance to work together toward healing. (…) The rumors (sic) you are hearing are untrue, but I realize (sic) some of my past actions have caused pain, and I am deeply sorry. I am handing off our nonprofit Be Interactive to a diverse team to continue without my involvement moving forward. Sometime in the future I may share more thoughts on these matters, but for now, please take care of each other and I wish you all the brightest future.’

Since that time Bassnectar has not spoken or written publicly on this or any other subject. This scandal surrounding Bassnectar is yet another in an already long list of alleged sex crimes in the music industry. Regarding this, the attorney Briant Kent points out that:

‘We have seen a true reckoning in recent years of powerful individuals and institutions finally being held to account for years of sexual abuse against adults and minors. But we have only begun to scratch the surface of how these influential figures and entities can go on for years committing abuses without being held responsible. This lawsuit is about seeking justice not just against Bassnectar but against the corporations that cooperate in and help facilitate the abuses he is alleged to have committed.’ 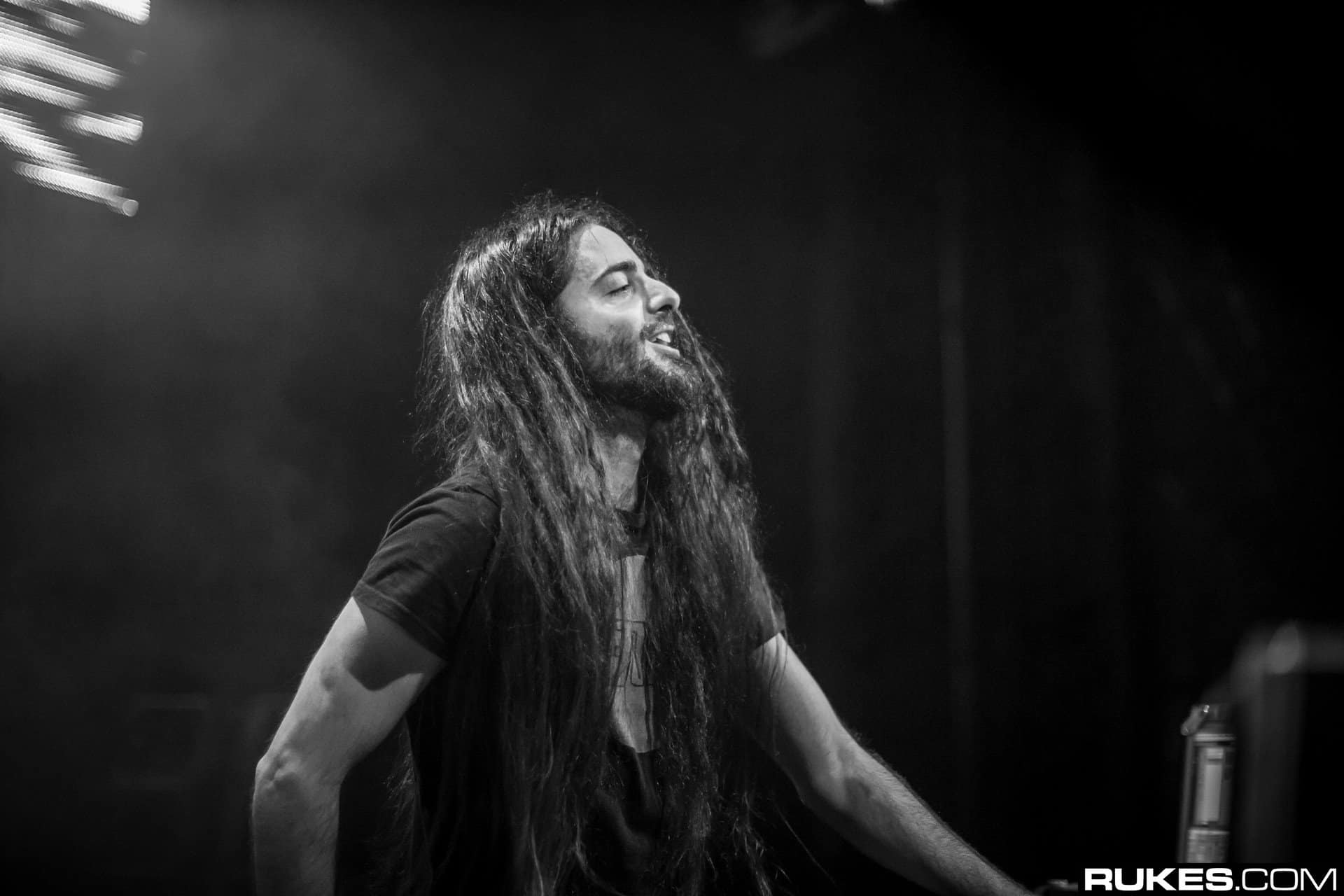