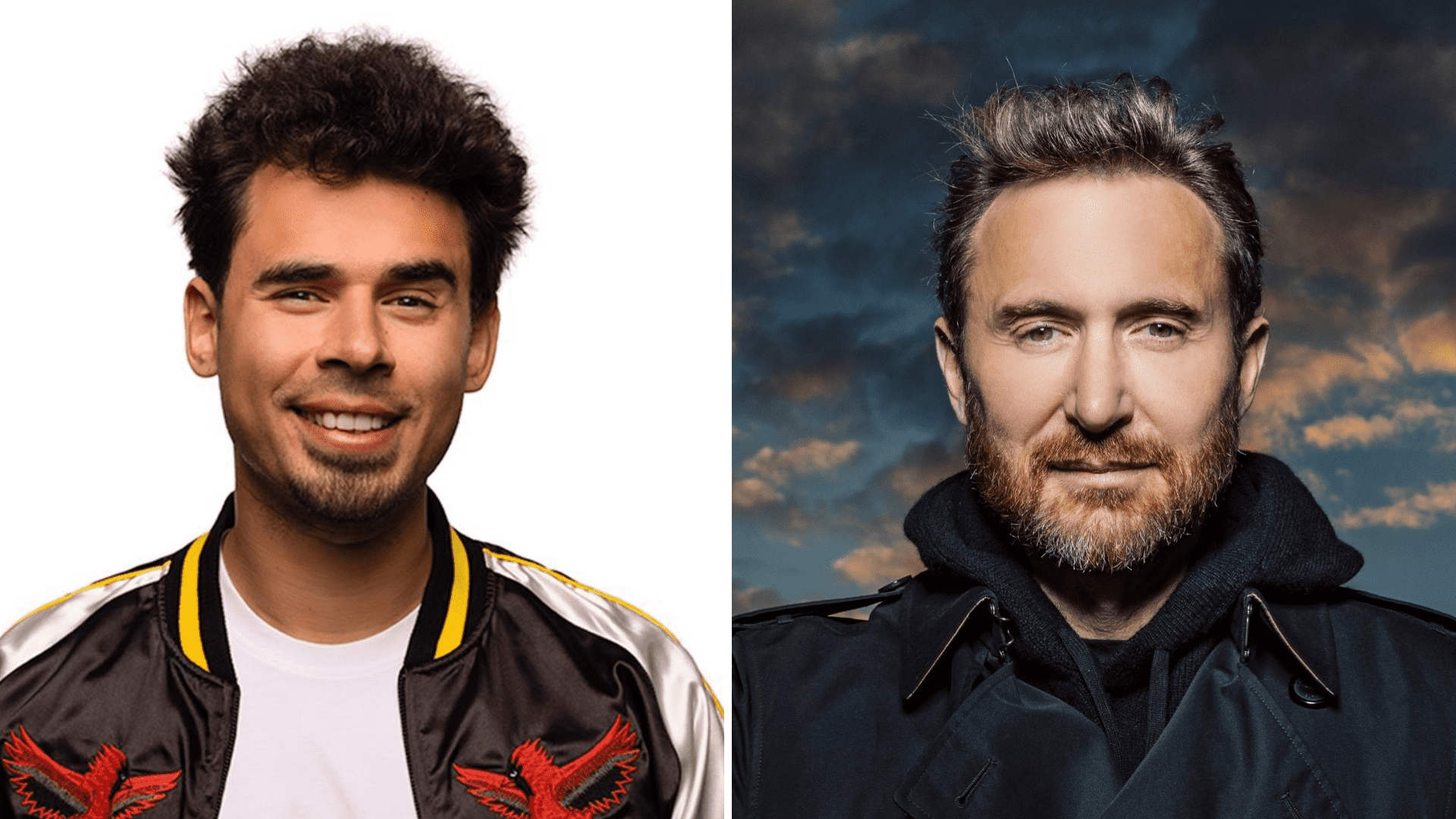 We are happy to deliver the news of the week for you since there is a massive new song around the corner! Two absolute powerhouse DJ/producers, David Guetta and Afrojack are going to release a collaboration together on April 30 via Spinnin’ Records.

They both shared a little sneak peek on their socials, teasing the same beautiful vocal snippet from the song called ‘Hero‘ and announcing the release date. 200 of their most dedicated fans also have a chance to get access to an exclusive Zoom party where Afrojack is going to set the rooms on fire with a live set on April 29 at 10 p.m. CEST! Besides, fans can also receive a 25% discount code for Afrojack merchandise. In order to enter the competition, pre-save the track here.

‘Hero’ comes as their first collaboration since their 2018 single with Sia titled ‘Helium‘. Grammy Award-winning legends David Guetta and Afrojack also worked together with English songstress and songwriter Charli XCX and Moroccan-American rapper French Montana in 2017 on ‘Dirty Sexy Money‘, which the French superstar premiered at his AMF set that year. In April 2017, they also blessed the audience with ‘Another Life‘ featuring Ester Dean, a top-tier singer/songwriter, debuting the track at Ultra Music Festival. Their history, however, dates even further back, for example to ‘Hey Mama‘, a massive hit from 2015 having Nicki Minaj and Bebe Rexha on the vocals. Afrojack appeared on Guetta’s epic 2011 album ‘Nothing but the Beat‘ with a collaborative track ‘Lunar‘, and they also topped the charts with their 2010 anthem ‘Louder than Words‘ having Niles Mason on vocal duties.

Based on this massive list of previous productions and the short teaser of ‘Hero’, they will provide another euphoric festival anthem for 2021. The only things missing from the equation are a huge stage with David Guetta and Afrojack behind the booth and thousands of fellow dance music enthusiasts having the time of their lives!

– Pre-save➡️https://t.co/wubFBbC063
– Comment below w/ #Hero
– Post pre-save screenshot on your timeline and tag me and @davidguetta pic.twitter.com/4jEzmAHy8p