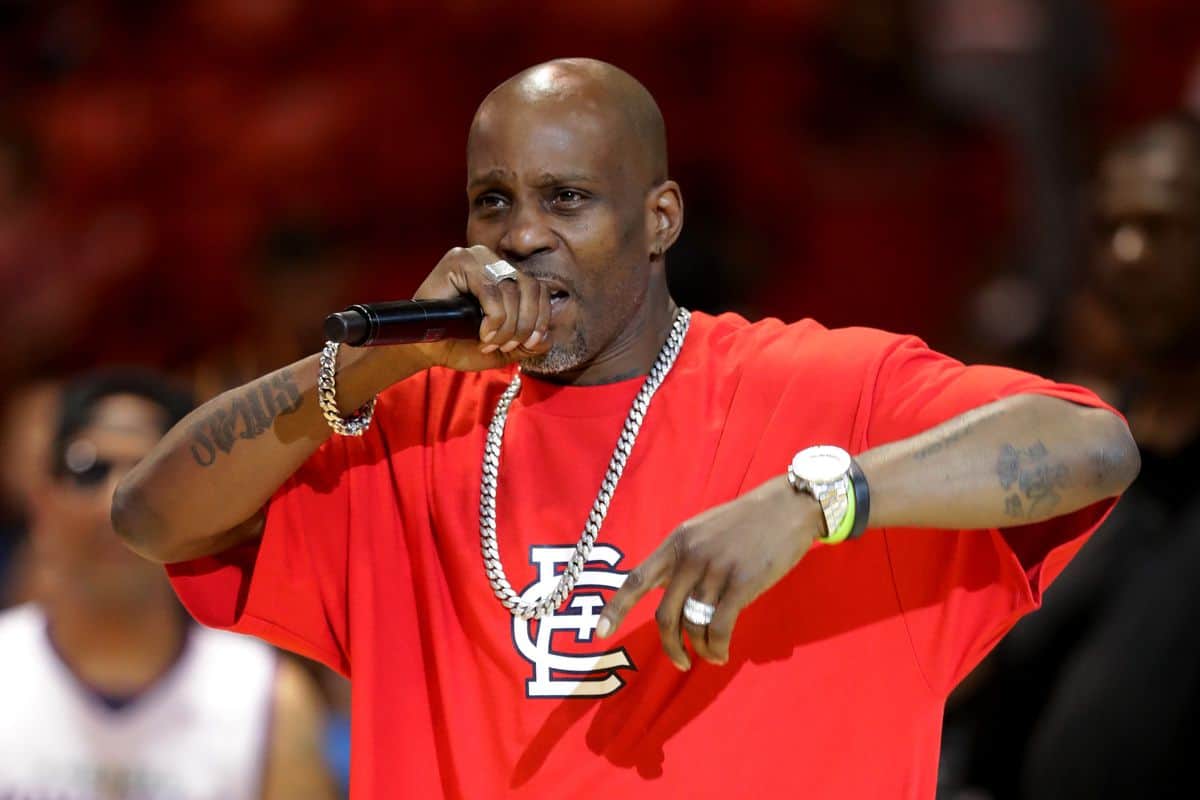 Icon DMX, the American rapper, songwriter and actor who inspired countless fans across the world with his music, is set to be honoured by New York in his hometown of Yonkers; a city in Westchester County, New York, United States. The rapper, whose real name was Earl Simmons, passed away on April 9 after suffering a heart attack at the age of 50. According to reports from TMZ, the worldwide record seller will have either a statue or street named after him. It follows on from the news that DMX will have a private and public memorial with the Mayor in favour of DMX’s family holding the memorial service at Yonkers Raceway, the city’s largest outdoor venue.

Earl Simmons was widely recognised for his professional name DMX, a.k.a ‘Dark Man X‘. The rapper got his start in the music industry in the early 90s, and from there, rose to fame to become one of the most famous artists in the rap and hip-hop genre. During the later years of the 90s, Earl signed with Def Jam Recordings which lead to the release of his first major-label album, ‘Dark and Hell Is Hot‘. Throughout his multi-talented career, DMX featured across television shows and played numerous characters in a handful of films such as Last Hour and Fast And Fierce: Death Race.

Over the past week, tributes to one of the music industry’s most talented artists have flooded in around the world, demonstrating just how far of a reach DMX had on dedicated fans. After hearing the news of his passing, DMX’s label Def Jam Recordings released a statement saying:

“DMX was a brilliant artist and an inspiration to millions around the world. His message of triumph over struggle, his search for the light out of darkness, his pursuit of truth and grace brought us closer to our own humanity. Our thoughts and prayers are with his family and all those who loved him and were touched by him. DMX was nothing less than a giant. His legend will live on forever.”

Stay up to date with the latest news on the We Rave You blog right here.