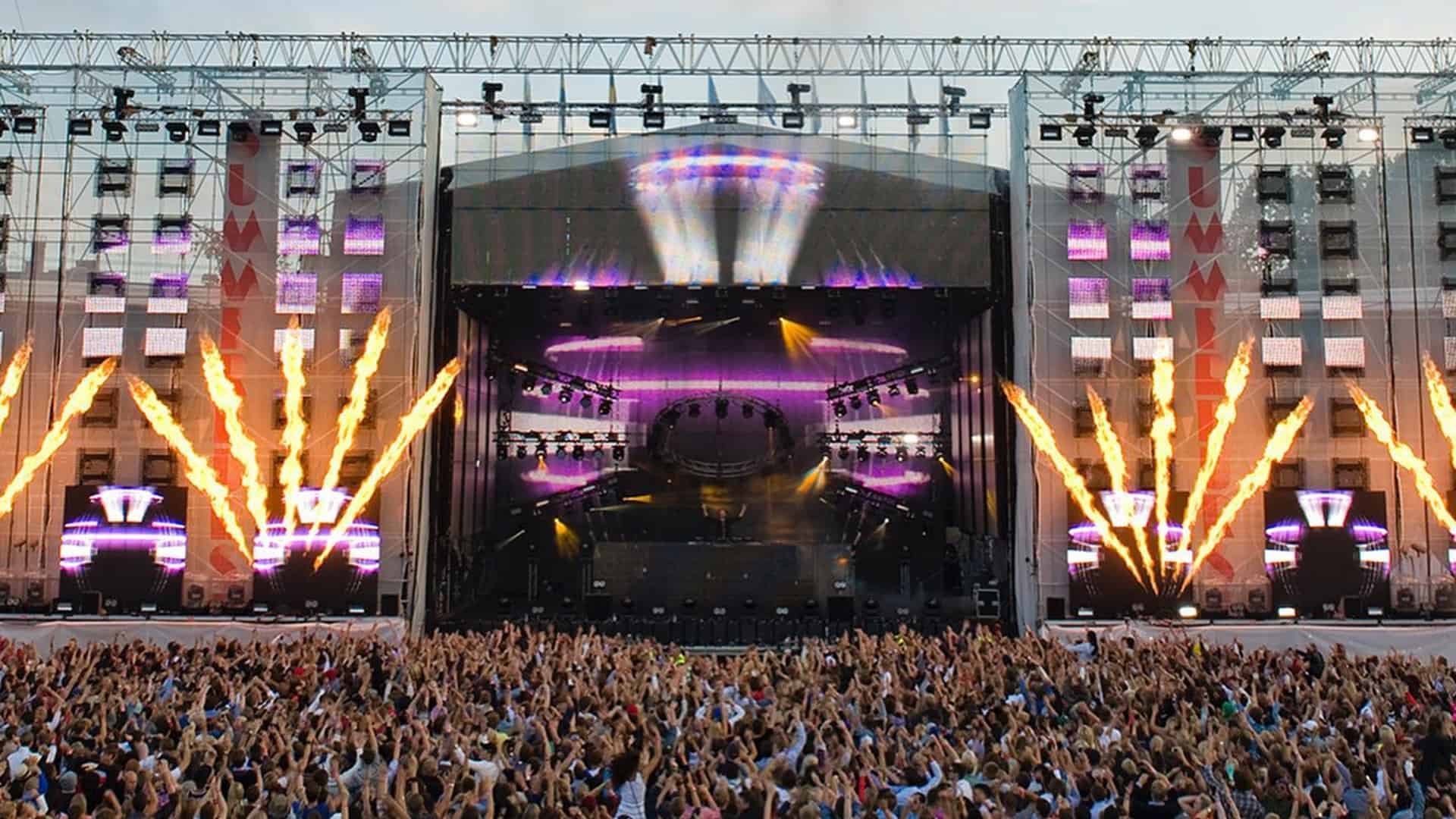 Sweden is the latest country to propose an event cancellation fund that will provide event organisers with a financial safety net during the ongoing pandemic affecting the music industry around the globe. The Swedish Government has proposed a budget of SEK 3 billion (equivalent to €294,906,000 or $352,335,900) to help cover the costs of cancelled events during the second half of the year (July to December 2021) where, typically, a lot of major events such as festivals, stadium tours, and gigs take place. Under the event cancellation fund, organisers will be granted reimbursement of up to 70% of lost costs that occur. According to reports, the European Commission must approve the fund before the Swedish Government can move ahead with the plans.

Sweden joins a growing list of countries that have introduced similar funding to help with the survival of the arts and entertainment industry. Organisers around the globe are optimistic for the future, especially in Europe where the majority of cancellation funds have materialised. While recent developments in the Covid-sega have provided glimpses of a return to normality, such as the easing of lockdown restrictions in the United Kingdom and the mass roll-out of vaccinations, there still remains a shadow on uncertainty as to what the future holds, and talk of a “third-wave” remains ever-present among conversations.

That said, Sweden’s proposal for the event cancellation fund is a step in the right direction, and major events like Way Out West and Sweden Rock Festival can feel a sense of security with their plans to go ahead this year, bringing music for everyone to enjoy this summer. Stay tuned as we bring you updates on this story. Want the stay in the know with the latest news, follow We Rave You Facebook, Twitter and don’t forget to turn your notifications on for breaking news, updates and much more.