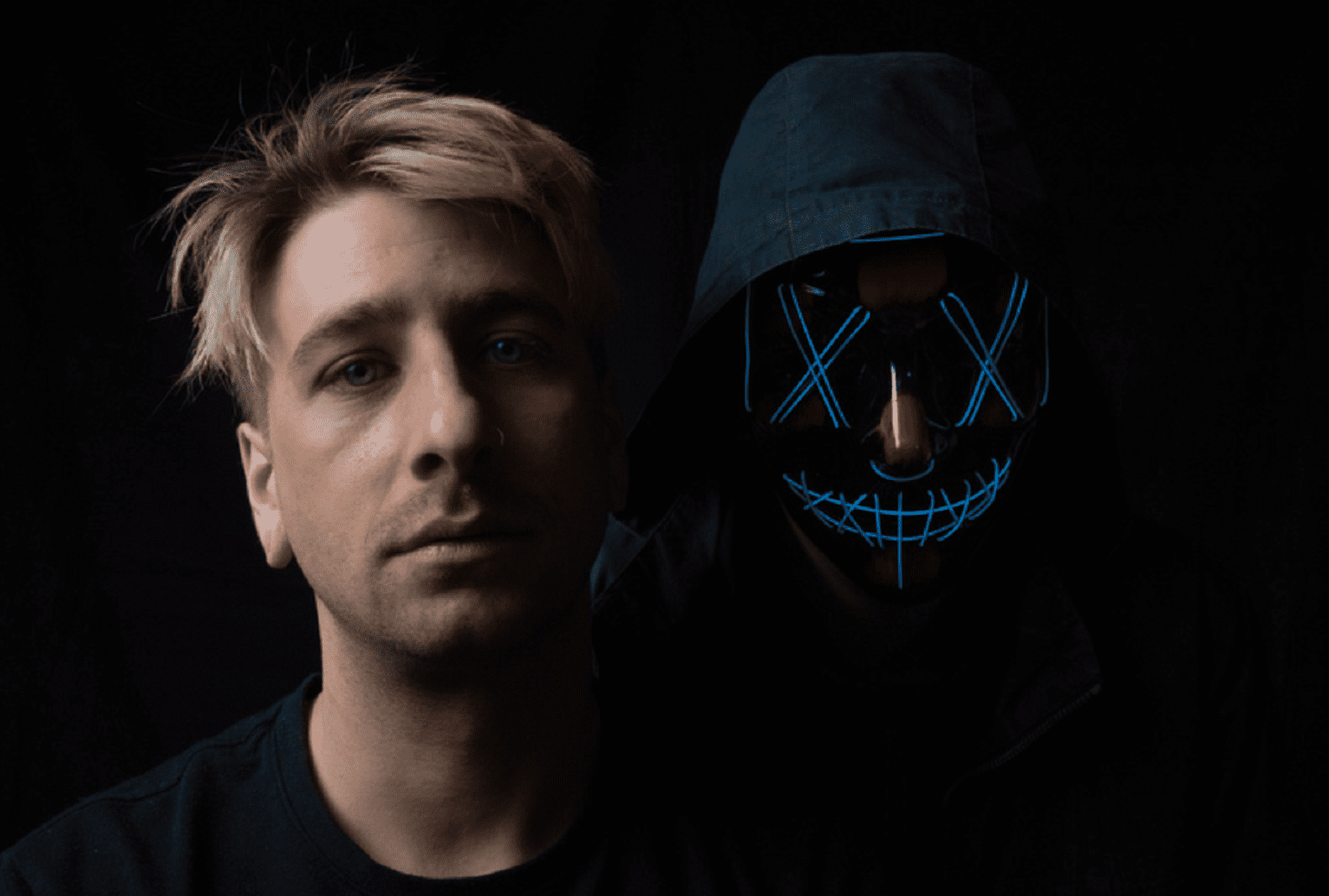 NO1KNOWS teams up with KVNE for ‘Time of Death’: Premiere

The extremely talented British/ Australian record producer and DJ NO1KNOWS has teamed up with the Canadian singer and songwriter KVNE yet again on popular demand to unleash an emotive melodic house tune called Time of Death on the legendary label Blanco Y Negro Music. Their previous collaboration for the single Been So Long back in 2020 was immensely successful and critically acclaimed by industry heavyweights including Nicky Romero. So, the expectations from Time of Death were massive and it has definitely lived up to the hype so far.

Born in London, NO1KNOWS has stuck by his preference for anonymity throughout his career, where he has remained keen on making a mark through the quality and power of his music, which I might add has worked out well so far. On the other hand, Kvne is blessed with a massive pool of talent which has inspired him to serve as an executive producer for multiple productions apart from being one of the founding members of Killakartel Music.

Starting off with some catchy vocals and breezy chords, Time of Death is a tune you’d want to hear for those much-awaited summer vibes. The uplifting drop melodies layered with the vocal hooks get stuck in your mind for a long time, just like the track itself on your playlists. The song tells the story of an emotional roller coaster, complemented with dreamy guitar layers, connecting with Pop/R&B & Dance audiences. It also arrives with a mind-bending music video that showcases the journey of a couple through difficult times.