DJ and music producer Robert Snajder teams up with singer and songwriter Christina Uhrbak to deliver a power track. Released today, April 9, the single that fuses the talents of these two Danish artists is called ‘Locus (Revenge)‘ and it arrives full of meaning. Robert and Christina’s relationship began on social media and quickly developed into a great friendship. Recognising each other’s musical skills, they decided to combine their passion for music to create a modern dance track.

Christina Uhrbak is a multifaceted artist with an unmistakable gift for music. Capable of writing and give voice to true hits, Christina is distinguished by a powerful sounding board that gives a deep soul to the songs she lends voice to. Robert Snajder is an experienced DJ and music producer. He started his path in dance music at a very young age, willing to trail many successes. Today, with over 20 years behind the booths and half of that producing music under his own name, the Danish talent has a powerful heritage in house music.

The career of the two grew in parallel until it intersected for the production of ‘Locus (Revenge)’. Although different, they have something very important in common. Robert and Christina have worked hard and dedicated their lives to music and are both ready to shine and dominate the stage, making everyone dance with this hot track. ‘Locus (Revenge)’ holds a powerful message in itself, having been built around a very emotional and deep concept. This track, in terms of meaning, can be read in two parts, as if it is about an evolution of mindset. 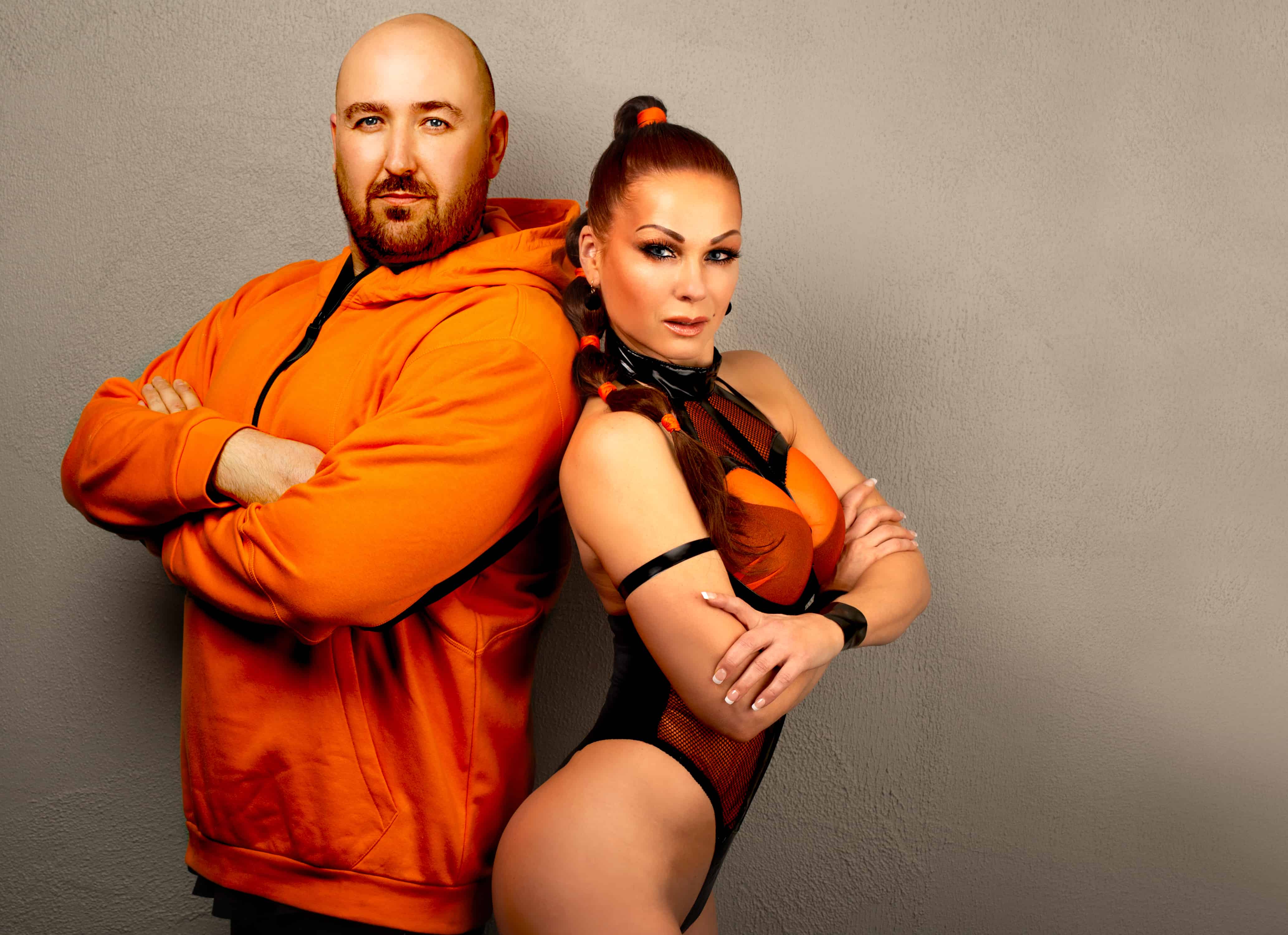 ‘Locus’ is about being cheated by the one you love, about feeling deceived by a love you thought was sincere. It portrays dedication to a relationship that is crumbled by betrayal, causing deep pain.

‘Revenge’ is the twist. After much suffering caused by the disappointment of betrayal, the numbness caused by pain, it is time to react. To do this it is necessary to find ourselves again, to reunite with our inner balance and to strengthen. Music becomes the key to reaching this state, provoking a crescendo of burning emotions. The beat gives energy, adrenaline and control, awakening a vivid sense of revenge. The game has changed, the rules have shifted and those who have caused so much suffering will not go unpunished.

This is the story of this energetic single, that promises to shake the dancefloor. The rhythm of ‘Locus (Revenge)’ is powerful and contagious. From start to finish, it builds in uplifting energy, keeping its pace fast and vibrant. Christina’s vocals are sweet and solid, making the track sexy and empowering at the same time. The percussion plays a key role in the composition, letting the punchy bass lead the melody. ‘Locus (Revenge)’ is minimal in terms of layers, but complex and deep in sound and emotion. It is undoubtedly a floor-ready track that matches with the long-awaited summer season.

Get swept away by the progressive sound and passionate vocals of ‘Locus (Revenge)’ below: