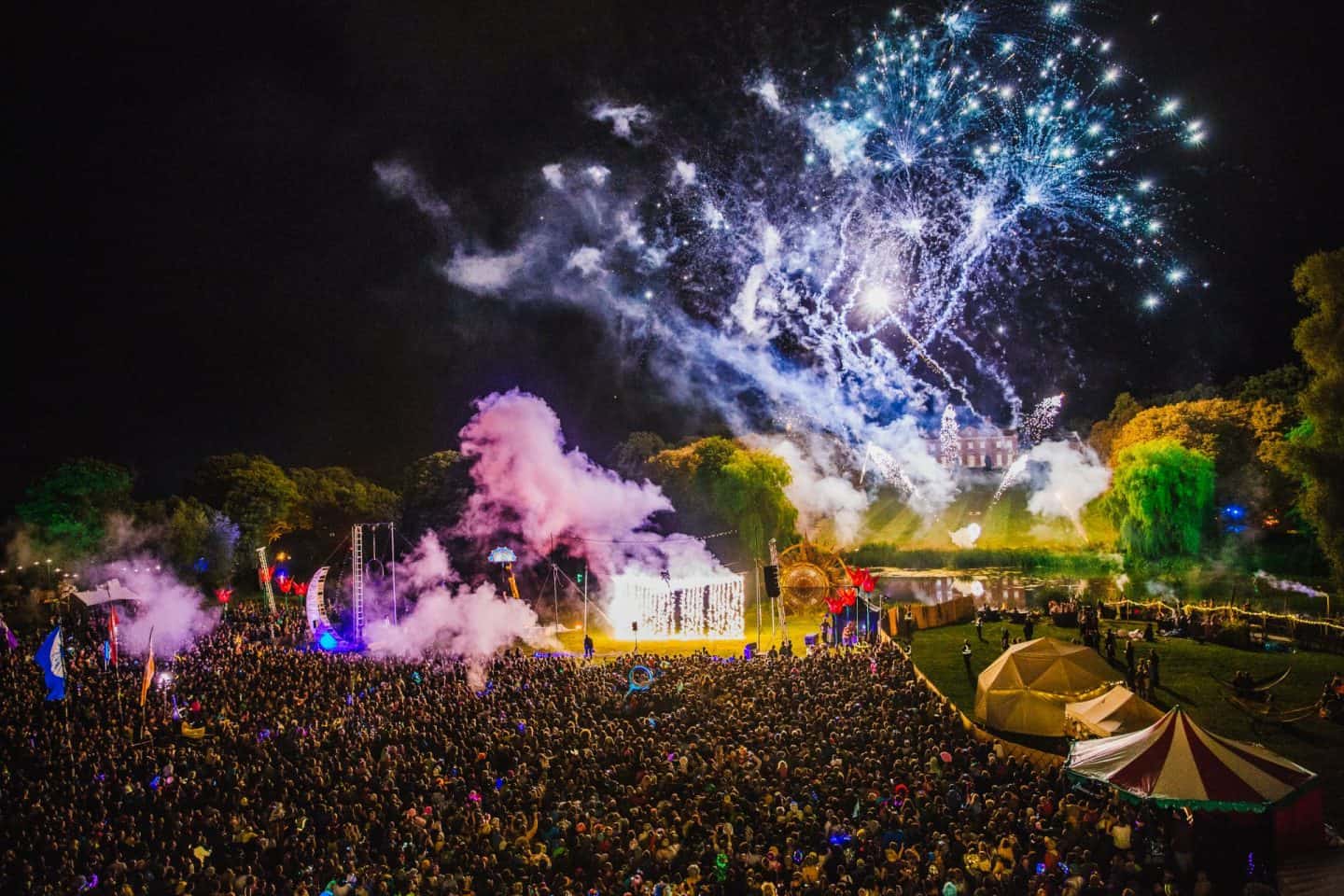 The UK summer is looking bright for 2021, with the current “roadmap” to easing lockdown going well. This week, the second major step was enacted, with groups of six able to meet outdoors, pubs reopening for outdoor drinking, and other measures that are moving us closer to normality. Yet while the June 21st date for removal of all restrictions means major events and festivals will be able to go ahead as normal, some smaller UK festivals are concerned that they may still face cancellation if the government does not back them up with insurance schemes.

At present, it looks highly likely such events will go ahead, but there is a chance, however small, that things could change. For independent UK festivals, many simply cannot afford the outlay of planning for a 2021 edition only to be ordered to cancel at the last minute. The solution is obviously some kind of insurance for such an eventuality, but perhaps unsurprisingly, insurance companies are largely unwilling to provide such cover given the risk involved and the enormous payouts if cancellation did happen.

The Association Of Independent Festivals have said that up to 90% of their members are not willing to push ahead without such cover, and are already planning to cancel unless things change quickly on the insurance front. The decision not to offer a government backed scheme, as has been done in placed like The Netherlands, is down to the UK treasury, and in a change from the usual state of affairs, it isn’t just the opposition parties in the UK criticising the decision. Julian Knight is a Conservative MP and Chairman of the Commons Digital, Culture, Media, and Sport Committee, and has described his own party’s decision not to back such a scheme as “inane”. Insurance brokers have calculated that providing the entire independent UK festivals circuit with such a scheme would cost the taxpayer £250 million, which may sound a lot, but for reference it is roughly the cost of running the NHS for around 10 hours, and a fraction of the government’s Track & Trace budget, not to mention the billions such events generate for the UK economy.

So far, Shambala Festival which was due to take place in Northamptonshire at the end of August has already cancelled as a result of this uncertainty. It may seem a bit previous given how well things are going, but any change in the roadmap would be a disaster for such organisations, so the risk is seemingly just too great.

The UK government have not offered anything concrete on the issue as yet, with Culture Secretary Oliver Dowden stating last month that more can be done once there is more certainty on the issue, but with cases, hospitalisations, and deaths plummeting, with the UK’s vaccination programme still among the most successful in the world, the clock is ticking for many independent UK festivals as summer rapidly approaches.