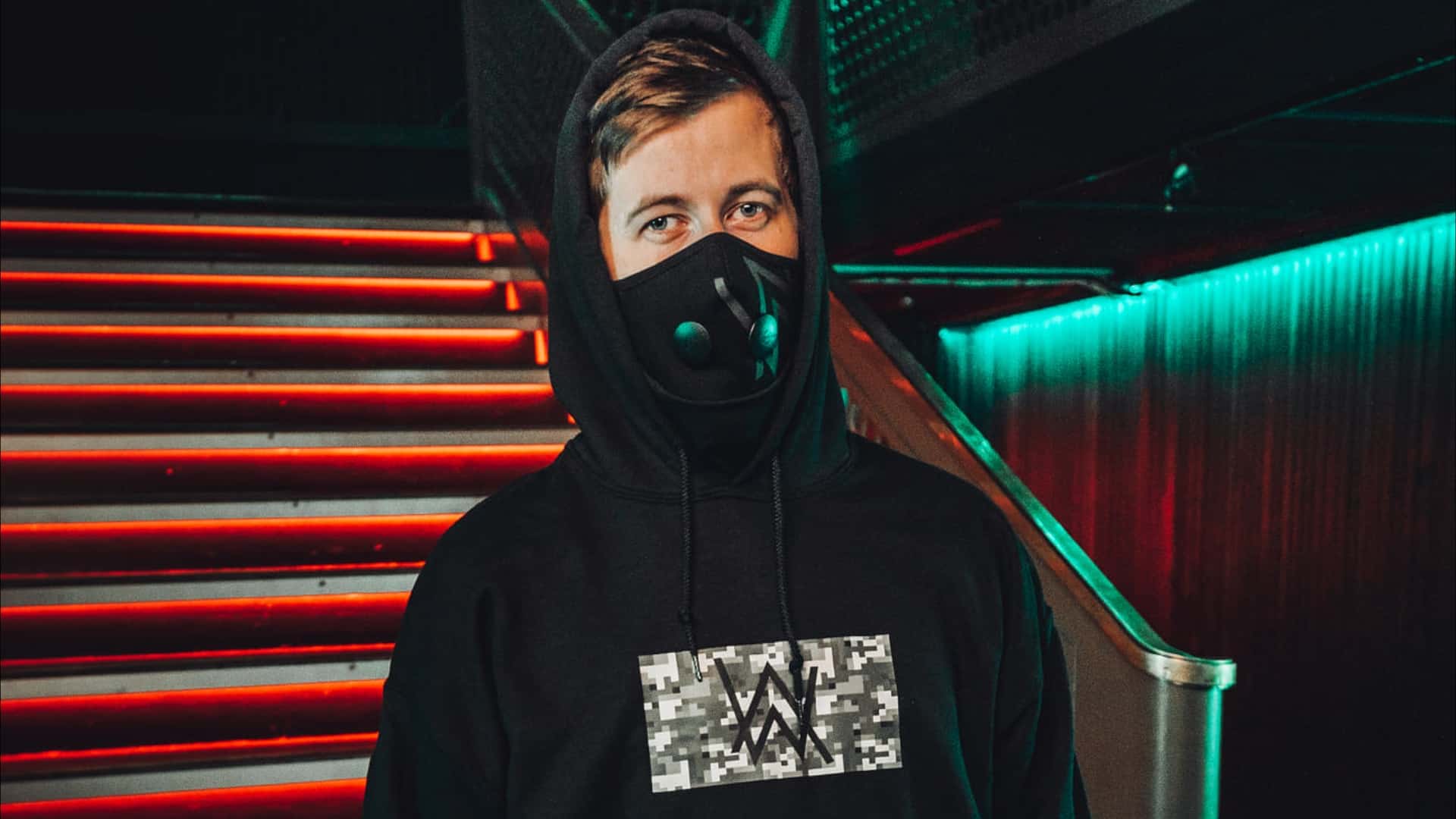 Superstar English-Norwegian DJ and record producer Alan Walker has always maintained a strong connection with the gaming industry. The artist recently came up with a unique idea of creating a fan-made music video for his single “Fake a Smile” using clips from the community’s favorite in-game characters. For his latest outing, Alan Walker has teamed up with Conor Maynard to come up with yet another fps (first-person shooter) themed electro-pop single called Believers, out now via MER Recordings.

The track aims at capturing some of the most glorious moments and achievements of high-profile gamers that have attracted so many of us to the world of gaming and electronic music. The official montage that was released on Friday showcases some insane clutches and 100 IQ plays with special appearances from both Alan Walker and Conor Maynard disguised as in-game characters.

Here’s what Alan had to say about his latest release –

“For this song, I wanted to create a video together with some of the greatest gamers I know. This is our tribute to the videos that made so many of us fall in love with gaming and music. This is the Believers best kill montage.”

Be sure to check out Believers below. For more information about Alan Walker’s origins and his future plans, you can have a look at our exclusive interview with him from the We Rave You Magazine.