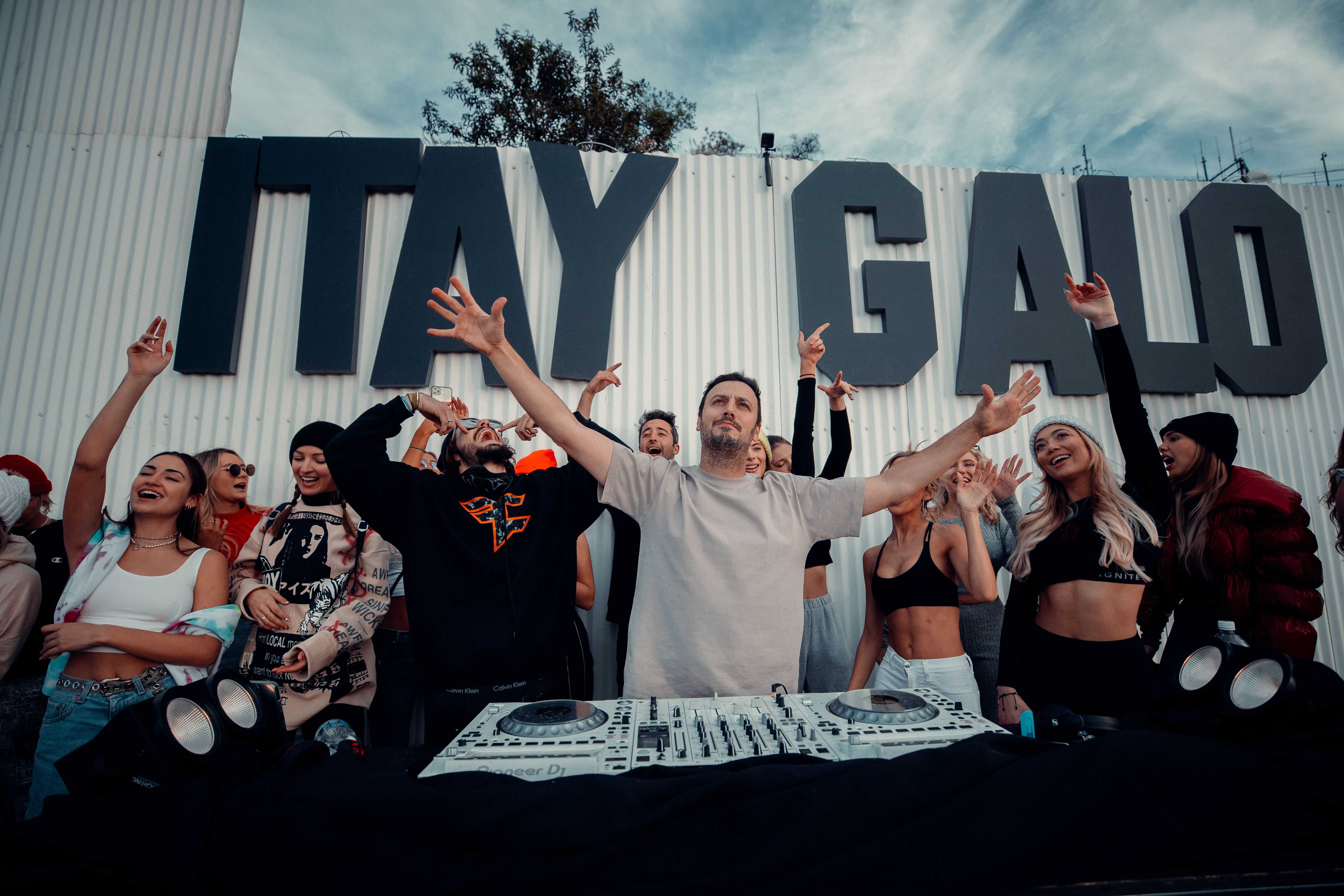 Israeli DJ Itay Galo is a creative artist who is known as someone who usually achieves his goals and doesn’t give up on his dreams. During the Covid-19 crisis, while his colleagues were looking for ideas to fill the spare time, most of the world was in quarantine, and music concerts and parties looked like a distant memory, Itay Galo came up with an idea, which pretty much looked unreal at that time.

His idea was to perform a DJ set below the Hollywood sign in Los Angeles, California. No one took him seriously and said he was crazy, telling him it was impossible. But nothing stopped Itay, he saw it as a challenge. Despite the many obstacles he had to overcome along the way, because of the problematic period caused by the pandemic which included getting special permits for 30 members of his group, having struggles getting to America from Europe, logistical problems such as carrying up the equipment for 30 minutes until arriving at the sign. 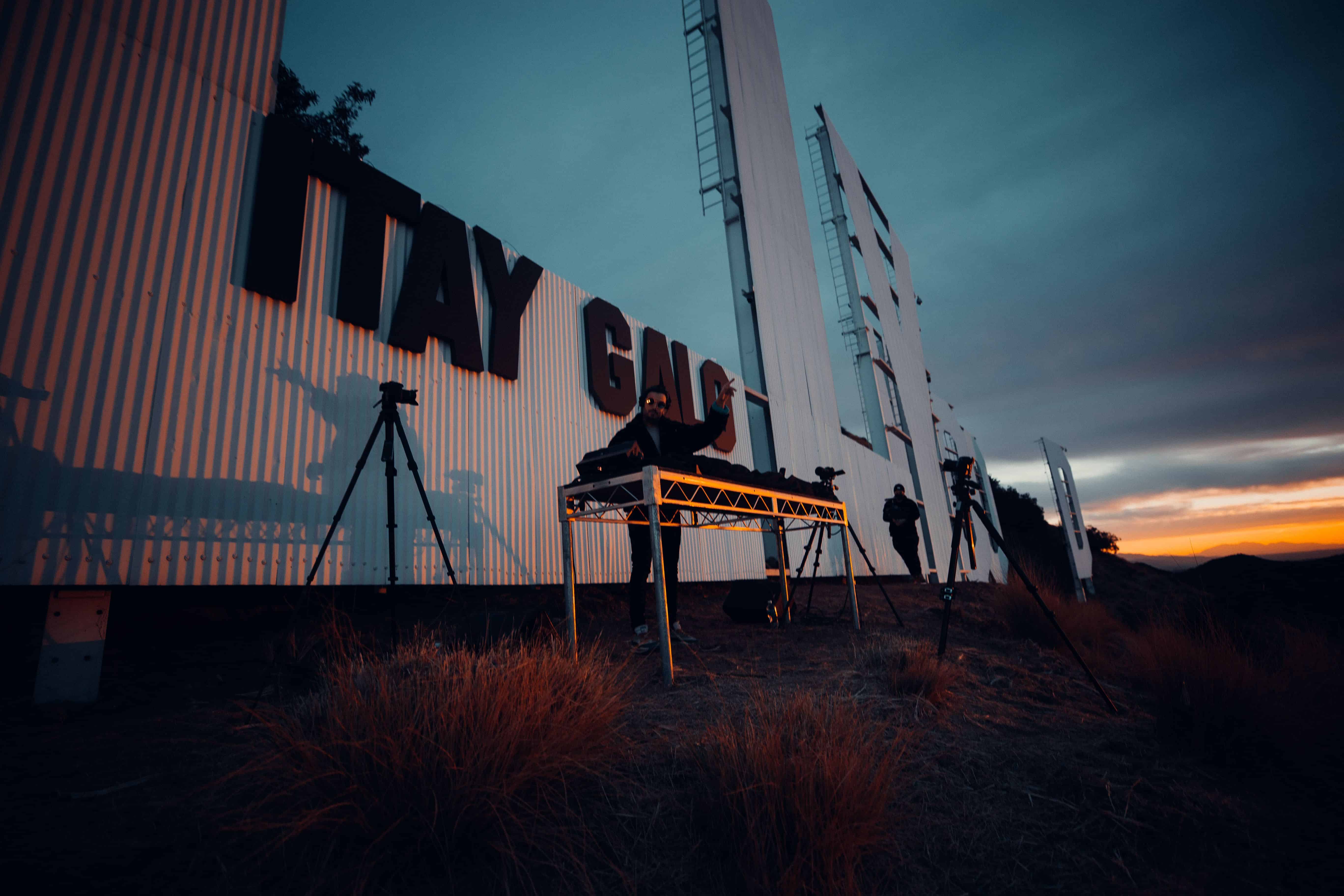 After overcoming all the obstacles, Itay Galo managed to pull off a unique and special performance, at one of the most famous locations in the world with his name put up in Hollywood sign font, with a fine group of partygoers (including the popular pro-gamer FaZe Banks).

The tracklist was outstanding, with some of the most beloved tracks in electronic history such as ‘Innerbloom’ by RÜFÜS DU SOL, ‘Spektrum’ by CamelPhat and ‘5 Seconds Before Sunrise’ by Tiësto. He also put in a track titled ‘Thousand and Two Nights’ as a tribute to his father. The stunning location, the great music and the group of partygoers, contribute to the electrifying atmosphere.

In addition to his performances in amazing places, he is also the founder of Atisuto, a brand that creates the perfect team of DJs for events. You can check out more about the brand here, and don’t forget to also watch the full set below.