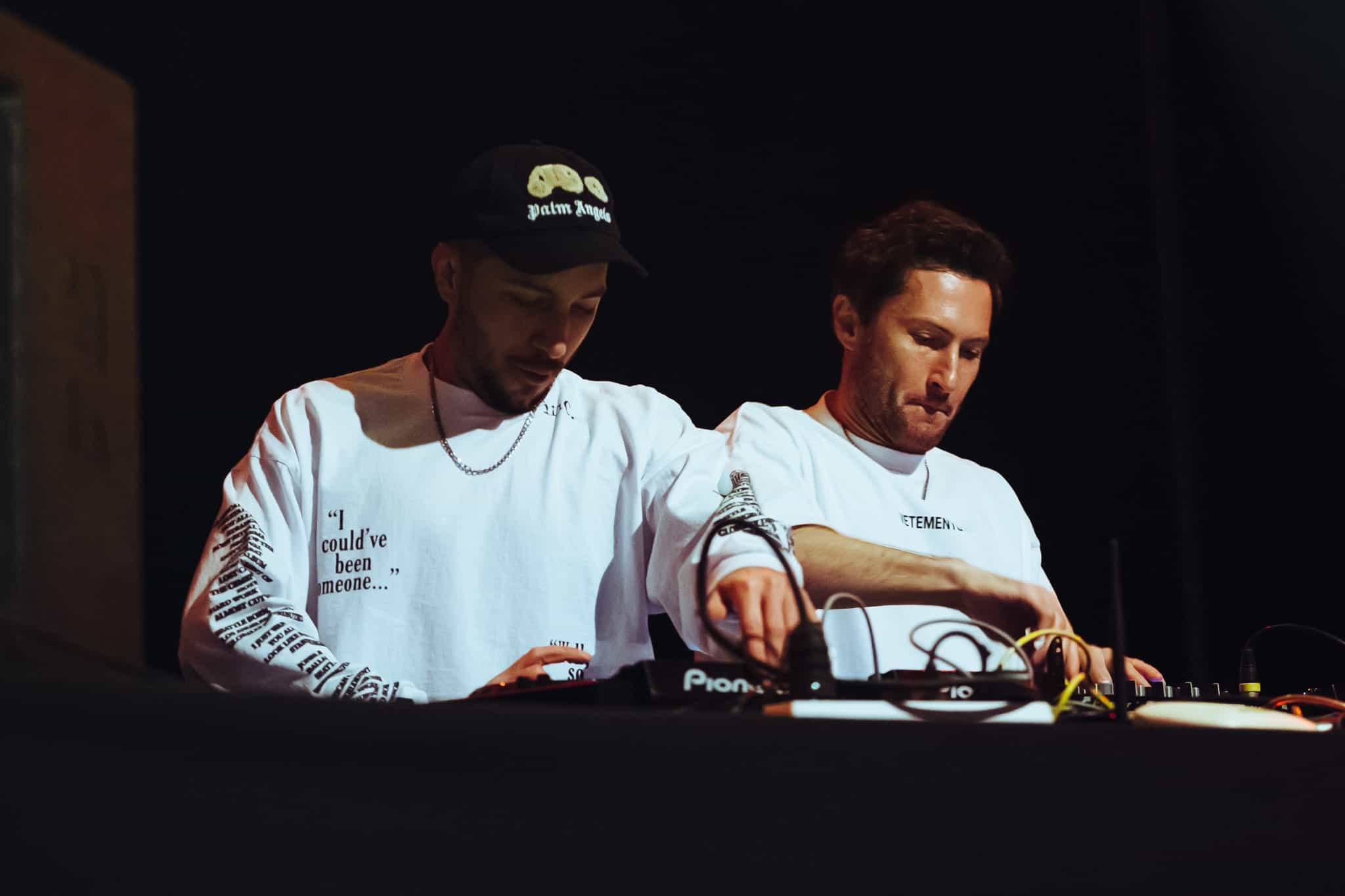 Superstar Russian duo Matisse & Sadko has been a crucial part of the evolution of modern progressive house as a genre over the past few years. They have inspired a totally new generation of producers through their exotic releases, euphoric live sets, and uplifting collaborations with industry heavyweights like Martin Garrix, Steve Angello, Arty, and Dimitri Vangelis & Wyman. After recently dropping their intro ID from Tomorrowland New Year’s Eve (played out by Martin Garrix), the progressive sorcerers have dropped yet another hypnotic masterpiece called Heal Me, which is out now via STMPD RCRDS.

Starting off with some soft hypnotic vocals from Alex Aris, Heal Me will keep you on the edge of your seat guessing what’s next. When the soothing dust created by the vocals finally clears out, the build-up, and eventually the drop comes in, and it all seems like a dream or even a sedative state that serves as a nice little escape from reality into the mysterious lands of deep progressive house. The overall structure of the track also reminds us of Mistaken, their progressive gem from 3 years ago that was also presented as an intro ID by Martin Garrix at Ultra 2019.

Just before the release, Matisse & Sadko revealed their plans for the rest of the year and it looks like there will be a lot for the progressive house lovers to cherish in the upcoming months. Apart from in-progress collaborations with Martin Garrix & Dubvision, the duo has already finished working on another release for June which makes them one of the top acts to keep an eye on in the next few weeks.

In the meantime, don’t forget to check out Heal Me below.