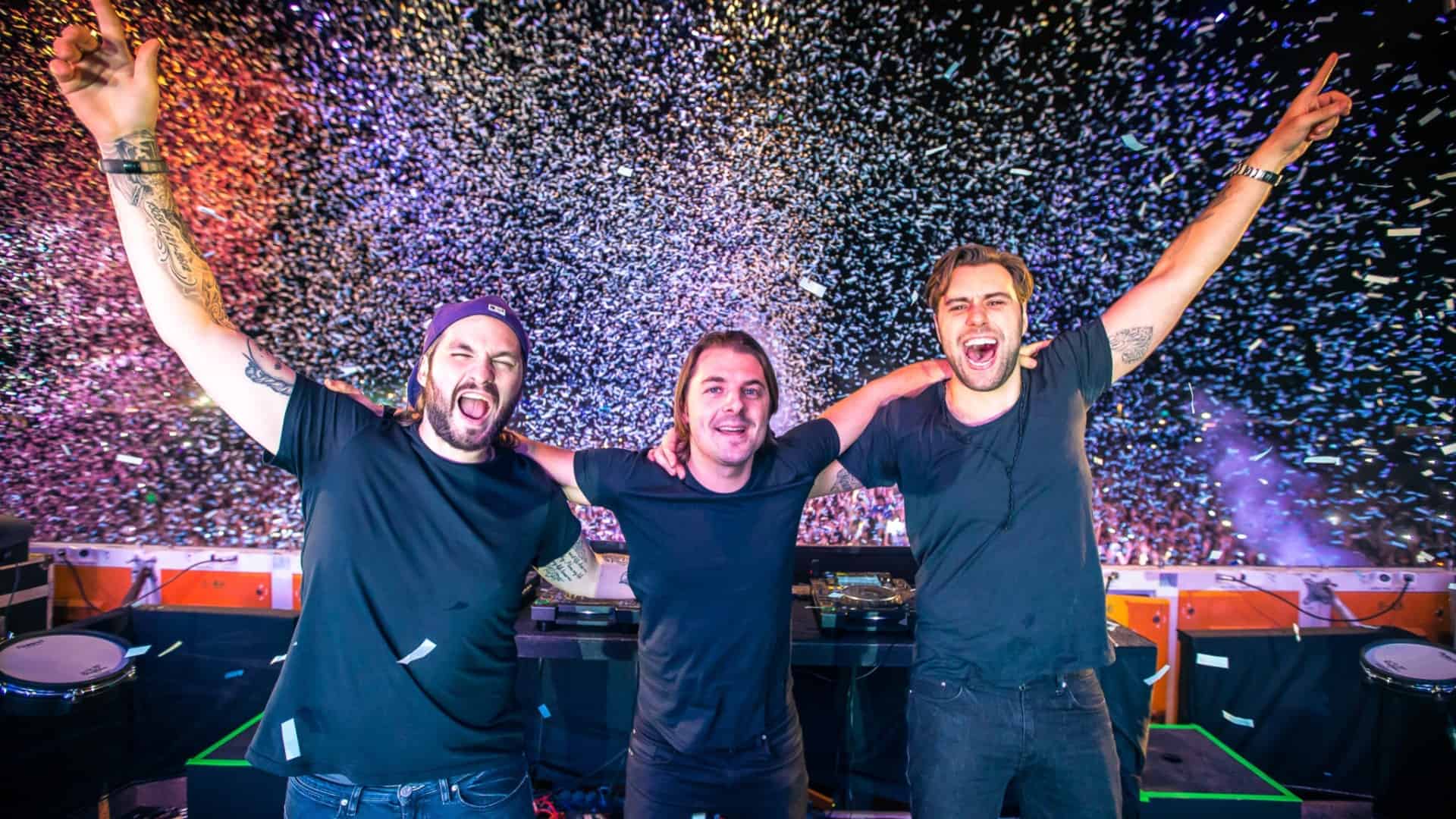 When listing the most iconic tracks in EDM history, the name ‘Swedish House Mafia‘ crops up frequently in discussion. Alongside the likes of Avicii, David Guetta, and Calvin Harris, the SHM boys helped catapult dance music into primetime consciousness thanks to hits like ‘One’, ‘Antidote’, ‘Greyhound’, and ‘Don’t You Worry Child’. But on this day in 2011, they dropped one of their most emotional anthems of all time. Roping in John Martin (not for the last time!) on vocals, the release of ‘Save The World‘ really helped cement the legacy of Axwell, Steve Angello, and Sebastian Ingrosso – who later went on to embark on a hectic run of dates as part of their #OneLastTour schedule. Amassing more than 175 million Spotify streams in total to date, the track still stands the test of time, despite ‘EDM’ as a whole waining in popularity in recent times due to the rise of tech-house, techno, and more recently, breakbeats.

Now turning 10 years old, the track is fondly remembered by Swedish House Mafia fans, who have been clamouring for new music from their heroes for almost a decade now. Following an explosive reunion at Ultra Music Festival in Miami in March 2018, the trio embarked on a European tour in 2019, including a short set on the Arc Stage during the finale of Creamfields. Despite this, the Swedish group have since disappeared from the radar completely, despite a trio of comeback shows in Stockholm‘s Tele2Arena in May 2019. Airing new tracks at the performance(s), such as set opener ‘It Gets Better’ and ‘Underneath It All’, the two-year silence continues as fans await the official releases of said tracks, with many experts discussing the future of the trio. Despite this, today we’re reliving a golden slice of the EDM peak period, by turning back the hands of time to Swedish House Mafia 2011 classic ‘Save The World’.