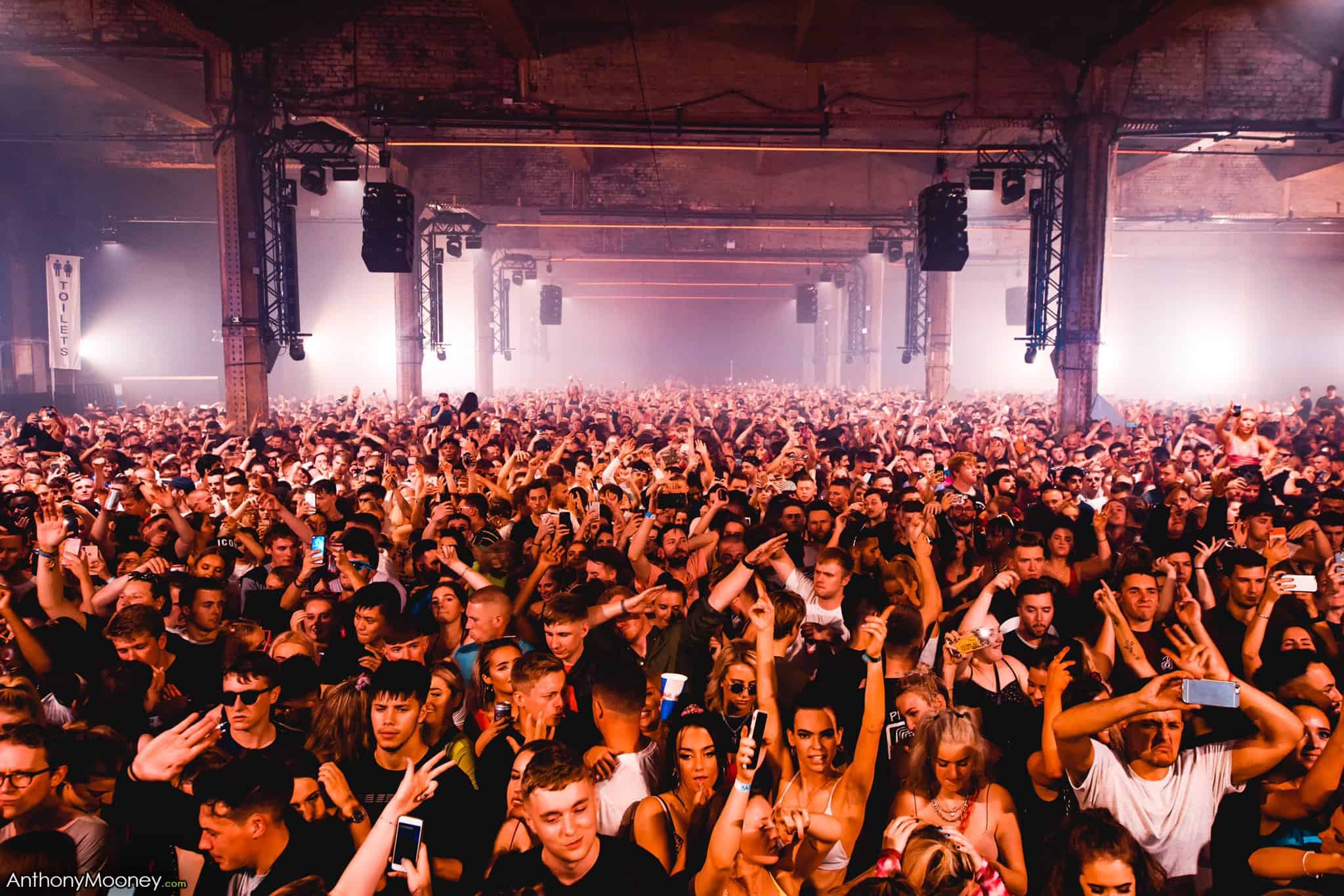 Back to rule the city of Manchester for twelve weeks once again, The Warehouse Project (WHP) have revealed their first six opening shows of the 2021 season and it seems as though they’ve upped the ante to make up for a year of no events.

Unlike most venues, The Warehouse Project takes a seasonal approach. Open only for a few months out of the year at a time, it started in 2006 at a disused brewery next to Strangeways Prison after founders Sacha Lord and Sam Kendall left Sankeys nightclub to form their own. Attracting 100,000 ravers in its first year, its growth from iconic venue Store Street (in which it spent ten years) to today’s venue Mayfield Train Station, The Depot has been monumental. A pioneering event for the UK’s electronic events space, The Warehouse Project continues to excel with sold-out events and carefully curated lineups that cannot be found elsewhere. Looking towards another success year, they have released the first few events in their calendar and it all kicks off on Friday 17 September. 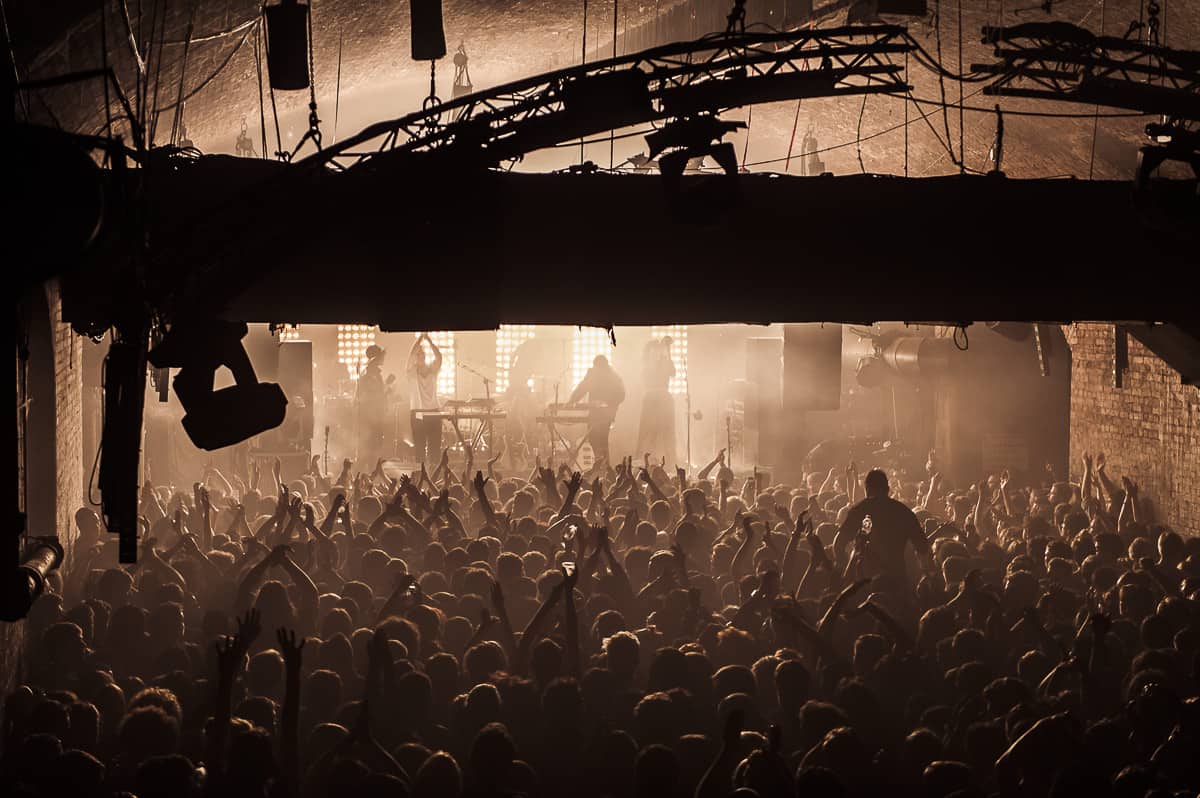 Headlining what will be a special and emotional event for WHP, Nile Rogers & Chic take centre stage to headline, with other acts such as Horse Meat Disco and Craig Charles also on the lineup. The day after on Saturday 18 September, Boiler Room & Keep it Unreal present REPERCUSSION FESTIVAL. With it brings names such as Floating Points, Virgil Abloh and Channel Tres. Moving onto the second week, it is kicked off by METROPOLIS, an event featuring the likes of Andy C, Sub Focus and Wilkinson. The day after this you’ll find the first out of two ‘Welcome to the Warehouse’ events with the first hosting Carl Cox, Peggy Gou, The Blessed Madonna and more and the second (Saturday 2 October) seeing the likes of Seth Troxler, Jamie Jones and The Martinez Brothers. Arguably the biggest stand out event of the six though involves an extra special ‘Eric Prydz presents’ night which will feature the man himself alongside Artbat, Cristoph, Reinier Zonneveld (live) and many more.

With multiple rooms of top class music to enjoy, WHP will once again be the top destination for partygoers. Blowing expectations out of the water, this is only their first few events and we’re waiting anxiously to see what else they pull out of the bag. Want to bag tickets to any of the events so far? Tickets go on pre-sale tomorrow, Wednesday 26 May at 10am with general sale being Thursday 27 May at 10am. Registration for the pre-sale is available here up until midnight tonight. You can also view the full calendar of events here.

The re-opening shows of the WHP21 season revealed.

For a chance to win a season pass @ three friends below & retweet.

Image Credit: The Warehouse Project (via Facebook / courtesy of AnthonyMooney.com)