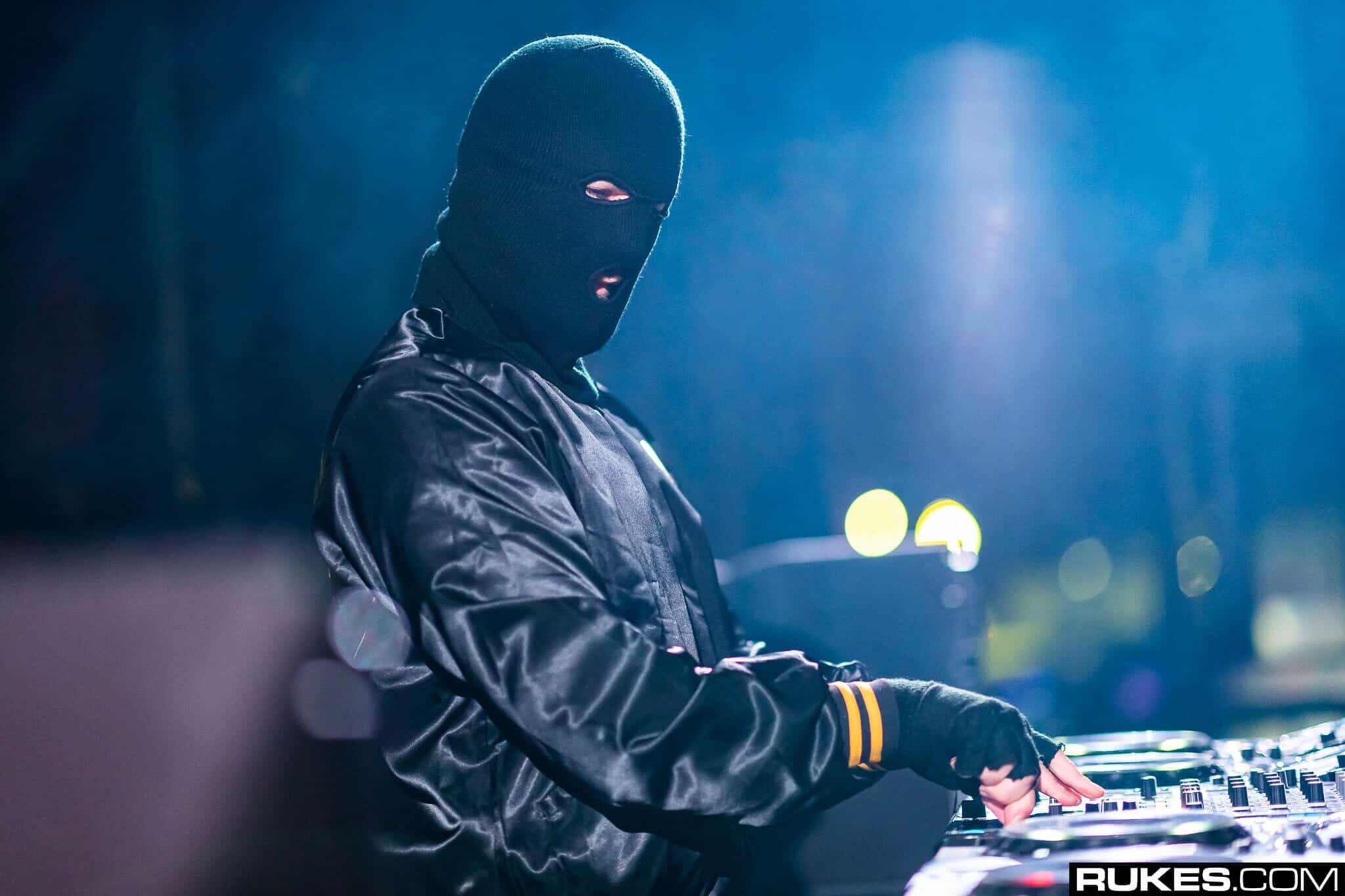 In high demand from house music fans, DJ Snake and Malaa are hitting the road to bring their popular B2B set to select cities across North America.

The two Frenchmen gained popular traction after posting on YouTube a two-part B2B series titled “Secret Room” and a separate set named “Best of Both Worlds” that gained over 1.5 Million views combined. However, this is isn’t the first time fans of the artists got a showing of the collaboration. Snake and Malaa first performed together at Hard Summer in Los Angeles in 2019 and it was obvious from then that the duo was unstoppable.

Announced on Malaa’s Twitter, the tour will start with 5 dates beginning in Chicago at Radius on July 29th. They then head to Mission Ballroom in Denver on July 30th. After Colorado, they will make their return to Hard Summer in San Bernardino on August 1st in what will be one of the most anticipated sets of the festival. The two will then take on one of the most iconic venues in all of America at Echostage in Washington D.C. And the tour will finish at Emerge Warehouse in Oakland on October 15th. Tickets will go on sale starting Tuesday, July 29th.

It is no question that Snake and Malaa will put on a performance to remember. And while it is more than likely the two will team up together again in the future. There is no timetable for when the next B2B will take place after these dates. So if you have the opportunity to attend one of these shows, do not miss this historic showcase of joint talent. 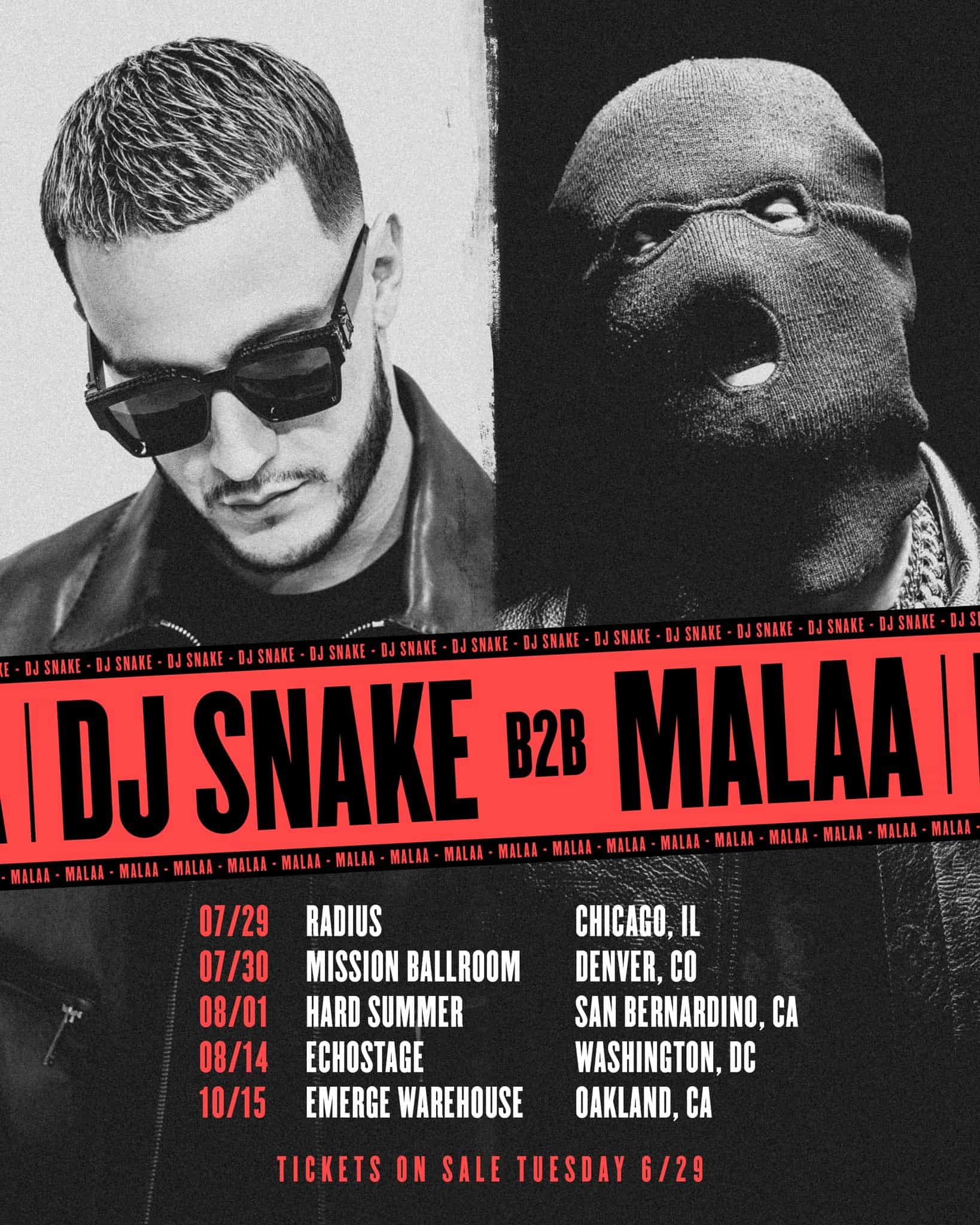