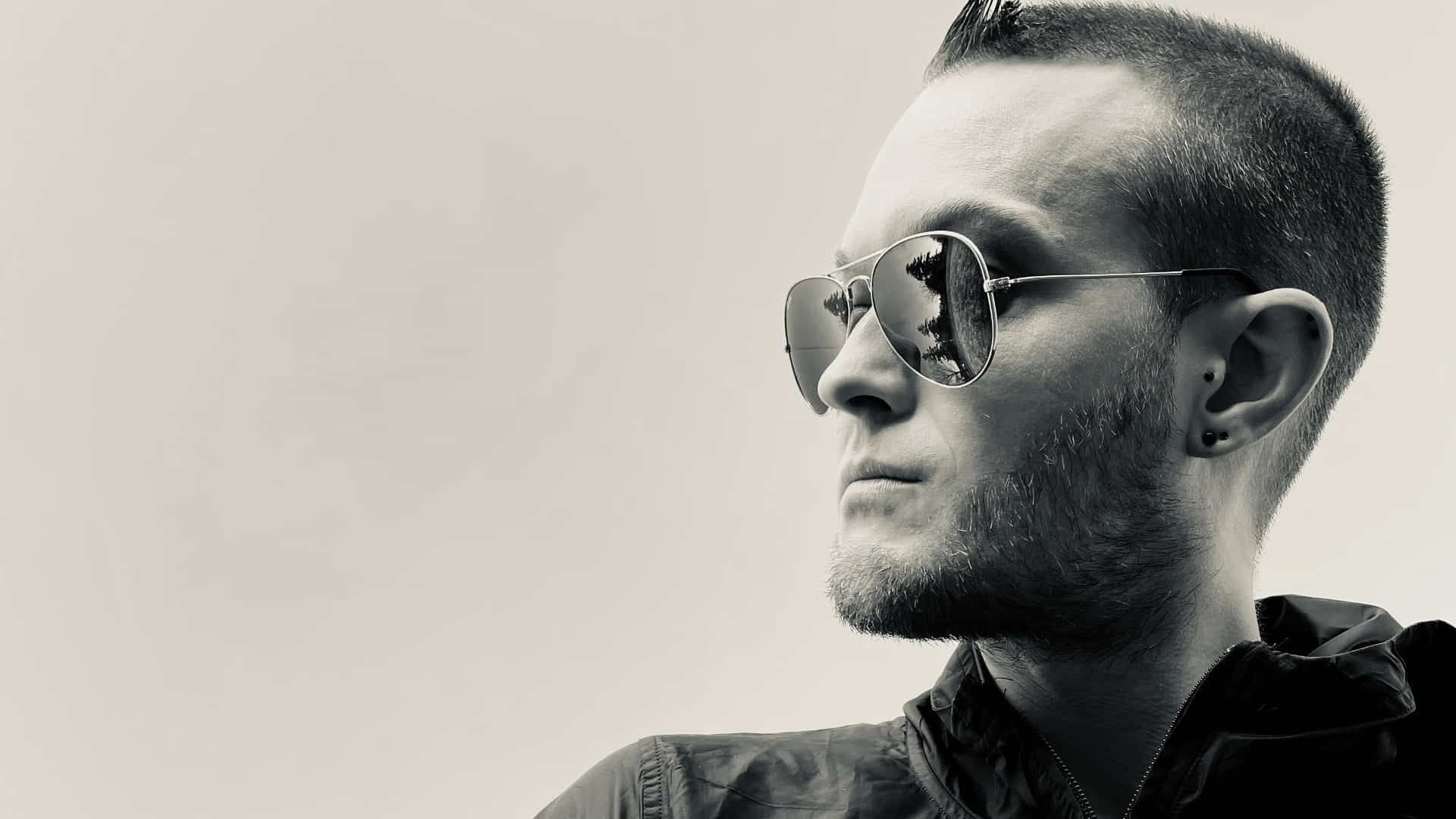 Jay Slay & The Sissy Fits are set to make you ‘Love Your Guts’: Premiere

Canadian record producer and DJ Jay Slay is set to unleash a load of sparkling summer vibes through his latest venture with vocalist duo The Sissy Fits, where the two highly talented acts have combined for an inspiring melodic banger called “Love Your Guts“. Having recently crossed the benchmark of a million Spotify streams, the artist has laid the framework to build upon the success of his previous productions, and the quality of his latest single that is out via Digital Empire Records gives us a clear idea about the skills he possesses as a music producer.

Renowned for coming up with creative and catchy melodies layered with complex chords, rolling basslines & inspiring lyrics, Jay Slay has also contributed a lot to the industry as a speaker and writer on musician mental health, including facilitating the Pandemic Panic Panel at the 2020 Virtual Electronic Music Summet and contributing to an artist touring manual by the Music Industry Therapists & Coaches and Live Nation, helping musicians across the globe in dealing with severe issues. He has also launched his own events company Vibe Raiders, co-hosting events such as an annual Velvet & Velour Valentine’s party. We’re particularly intrigued to see where this takes him as a soon-to-be record label.

Coming on to his latest single that will easily be a chart-topping hit soon enough, “Love Your Guts” completely exemplifies Jay Slay’s admirable talent for memorable melodies. But that’s not even the best part, because there’s so much going on during the track, like the incredibly soothing vocals from The Sissy Fits that spread waves of positivity and inspiration all around, or the exotic house drumkit combined with funky synth melodies and vibrant chords that exhibit a fizzy summer feeling. At this moment, it would be just perfect to hear from Jay Slay himself about how exactly he came up with his masterpiece.

Download ‘Love Your Guts’ here and stream it below: