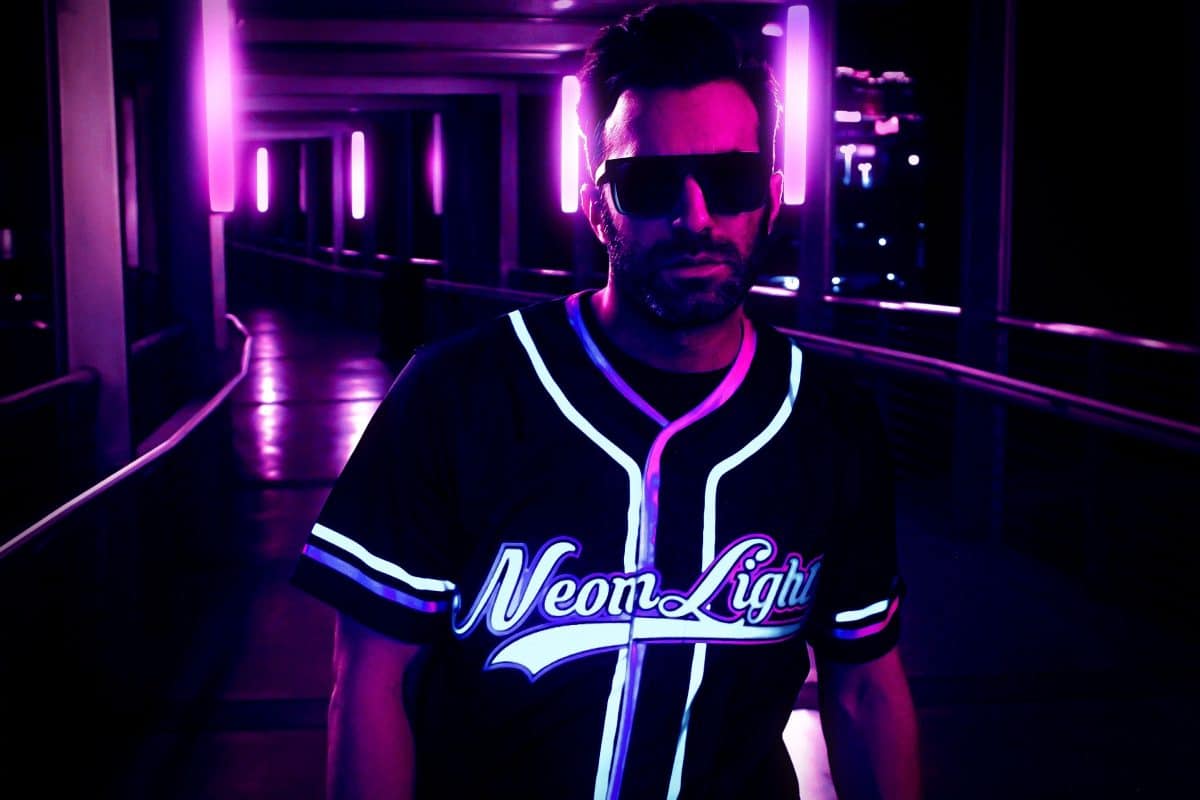 Making his mark within the electronic dance scene, one track at a time, LODATO has just released the music video for his latest hit ‘Neon Lights.’ The New York-based producer has been blessing his fans alike with one number one hit after the other, and this time its no different! Accumulating millions of Spotify streams in the last year or so, whilst also topping the Billboard Dance charts with an array of #1’s, the American DJ is making his presence felt!

Released on Spinnin’ Records, this latest single has been gaining the support from some of the biggest names with the scene, with the likes of The Chainsmokers, R3hab and NERVO all playing their part in the massive acclaims the single has received since its release. Now, LODATO looks to further enhance the success of his single, with a neon-soaked music video perfectly fitted with the poppy, crossover record.

The music video is set in Las Vegas, however the iconic city has been transformed to its futuristic version, creating a thrilling concept throughout. The appearance of LODATO leads to him having to dodge robot patrol officers, before eventually stumbling into a dive bar. This is where he meets a beautiful cyborg and catches feelings instantly, which in turn allows him to discover his own newfound powers.

Perfectly suited with the creative output of LODATO, the music video for ‘Neon Lights’ showcases the prowess of the producer in not only delivering a powerful pop hook alongside synth-driven beats, but also having the ability of creating a whole new experience through both the single and the music video.

With three #1 Dance airplay tracks in the last couple of years, LODATO has become one of the most successful artists at Dance Radio in the U.S. His original single ‘Home’ was at #1 for three consecutive weeks on the U.S. Dance Radio Chart, whilst his single ‘Good Thing’ featuring Bright Sparks also went all the way to the top of Dance Radio and Billboard Dance.

Such success its hard to come by, with only David Guetta, Diplo, Joel Corry and Meduza having had three #1 records in that same time frame, further showcasing the significance of such a feat! The future is more than bright for LODATO and we can’t wait for what’s to come! In the meantime you can listen to ‘Neon Lights’ below and let us know in the comments of your opinions on both the single and the music video alongside it.