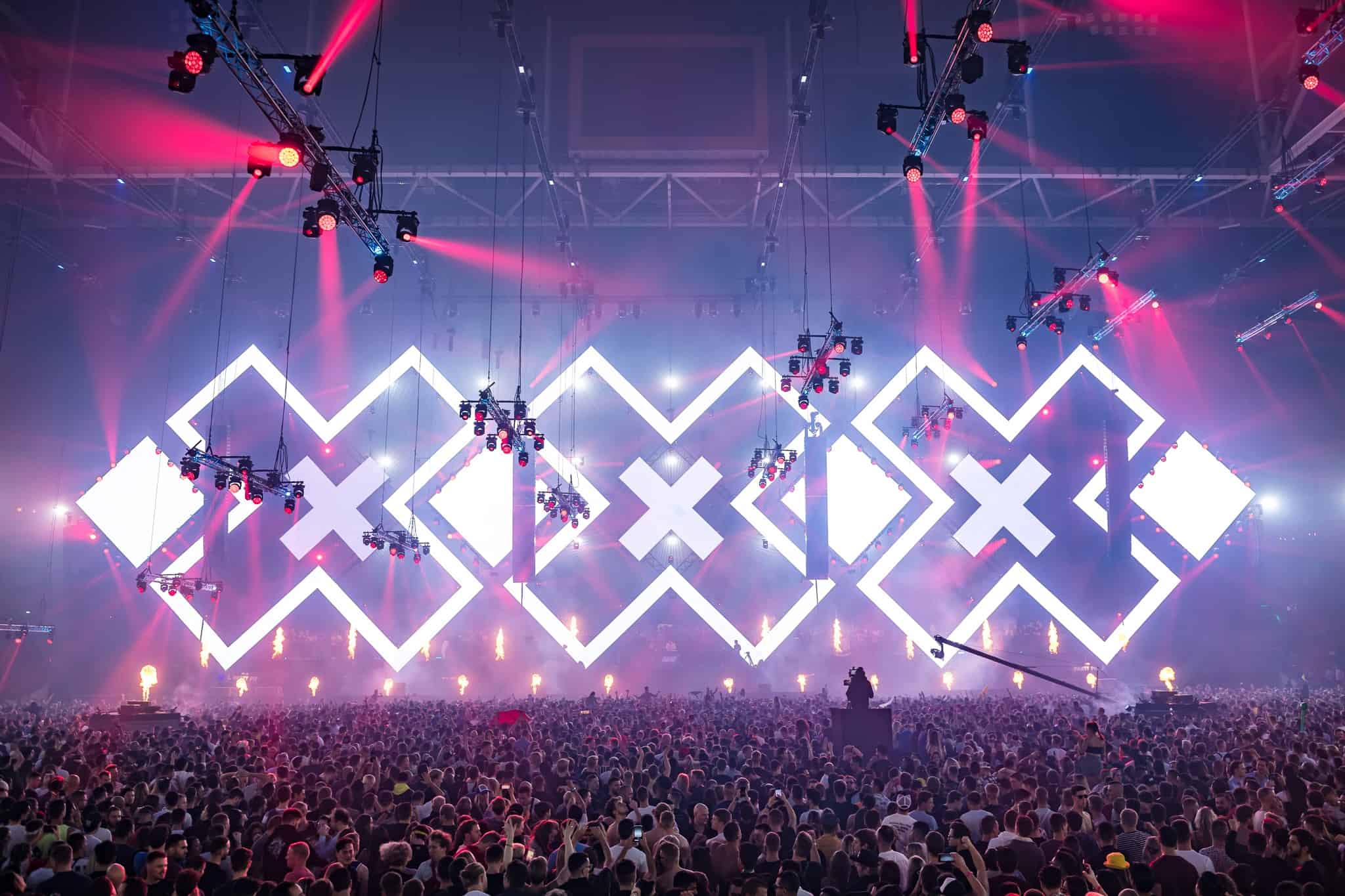 Music venues in the Netherlands are set to reopen this month

More good news is hitting the live events industry, and this time it is coming from the Netherlands. Music venues are set to reopen on June 5 in line with the government’s next phase of the reopening plan, also coming after three months of trial events and testing. As the government is set to move into the third stage of the reopening plan, this stage includes allowing venues and concert halls to reopen but only with a very limited capacity and subject to certain rules and regulations.

From Saturday 5 June, this week, small concert halls will be allowed a maximum of 50 people at a time assuming that they can fit to the 1.5 metre social distancing rule that applies, whereas concert halls with 1,000 seats can have a maximum of 250 people in each room at a time. The same also applies to outdoor venues such as arenas and open-air theatres. This rule does not apply to concert halls who are using a Covid entry pass system (requiring persons to do a test which is negative, or to be fully vaccinated), as they can allow as many people in as they want at a time if they are seated with social distancing in place.

About this, and looking towards the summer, Dutch Prime Minister Mark Rutte stated:

“The summer is not completely normal yet, but a lot more normal than before. All figures are going in the right direction.”

Shining a little hope onto the country, there is hope that these restrictions will be lifted in time for the main festival season which would be phase five in the reopening plan, which aims to lift all restrictions and no longer require the entry test requirement although, no date is confirmed for that and it is all dependent on where the country is at with infection rates and vaccine numbers. The fourth step after this current one which the country is in now will take place on June 30, where concert halls will not have to have a designated seating plan but will still have to adhere to the entry pass and social distancing rules.

Although this is one of the first steps, this is nevertheless a big step and will hopefully point the country in the right direction on track for music venues to be fully reopen again sooner rather than later.