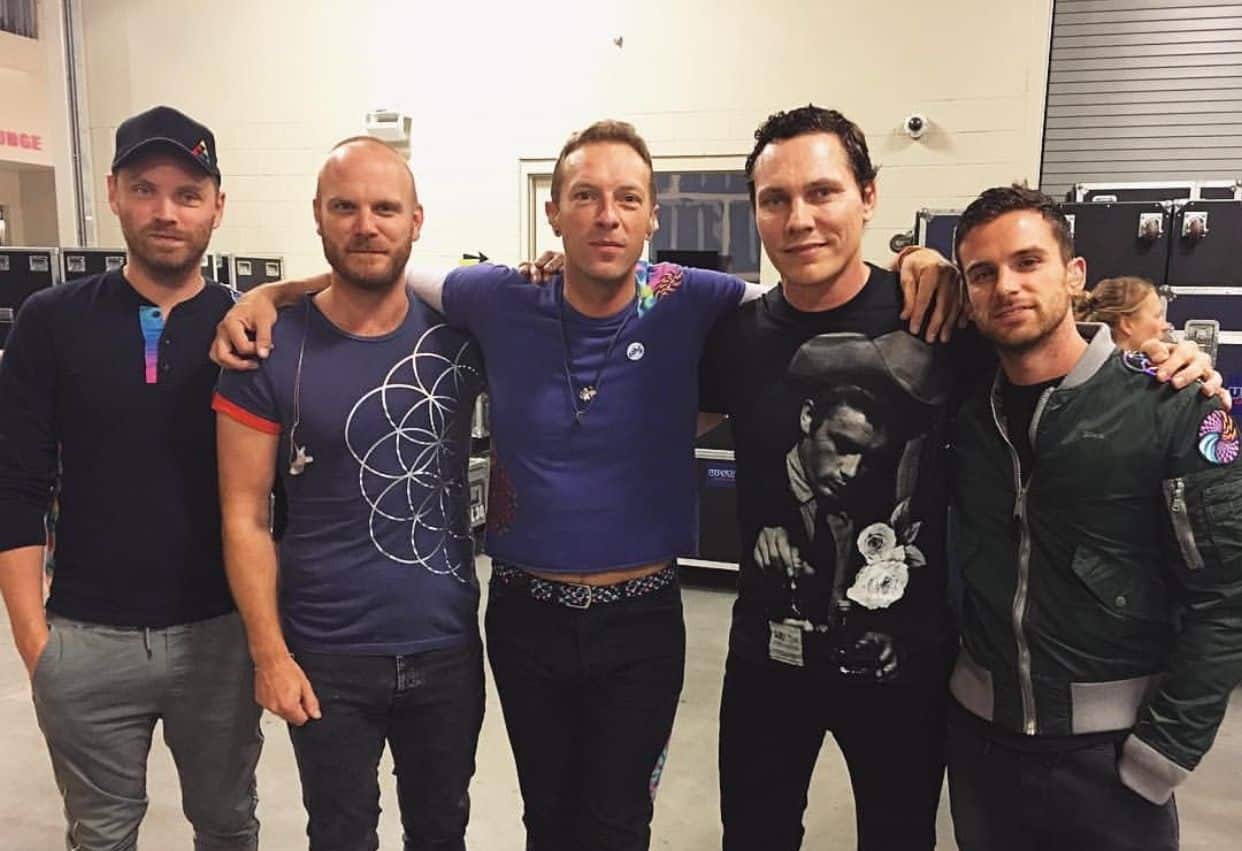 Get ready for progressive perfection, because master Tiësto has just put his remix touch on Coldplay‘s latest single ‘Higher Power’. The Dutch EDM heavyweight has stood out throughout his astonishing career for the magic he makes behind the decks, for his technical perfection and endless creativity as a producer and for his out-of-this-world remixes. It is true that the immense number of remixes produced by Tiësto weigh heavily in his repertoire, due to the quantity and especially the quality. There are renditions that only a master like him could accomplish, making it clear that he has a higher power.

Coldplay are one of the most iconic acts in Her Majesty’s land. They’ve written songs that have gone down in history, and they continue to be the established creators of huge hits. Their latest pearl is ‘Higher Power’, which has been on the lips of the world for the creative way it was released and for being the highlight of their most recent live performances. Being a Coldplay single would create enough hype already, but the interest that several artists have already shown in putting their stamp on this uplifting track is multiplying its exposure. Grammy-nominated producer ZHU recently blew fans away with a poignant rendition of ‘Higher Power’, which he premiered before its official release on the final night of his DREAMROCKS shows last month. Now, it’s Tiësto’s turn to put his magic powders on this single.

This isn’t the first time the trance master has remixed a Coldplay song. In 2012, Tiësto delivered a power-packed rendition of Coldplay’s big hit ‘Paradise’. The original already emanated incredible energy, but the Dutch producer drenched it with vitality to turn it into a big room tune. In the remix that comes to us today via Parlophone Records, Tiësto displays unparalleled elegance and good taste. With a duration almost identical to the original, the remix enchants from the very first seconds. For those who know this Coldplay single, the changes are quite perceptive and simply delightful. The beat is infectious, able to get everyone moving. It carries restless, upbeat energy, injecting an incredible desire to dance. Tiësto’s treatment of the vocal is refined and extremely elegant. Without exuberance, the filters and effects are carefully applied to deliver a lively yet sober track. It becomes very difficult to describe this remix, as the feelings it arouses are impossible to qualify. This is a beautiful example of progressive house perfection.

Spend your weekend dancing to Tiësto’s version of ‘Higher Power’. Lift your spirits with this exquisite remix below: