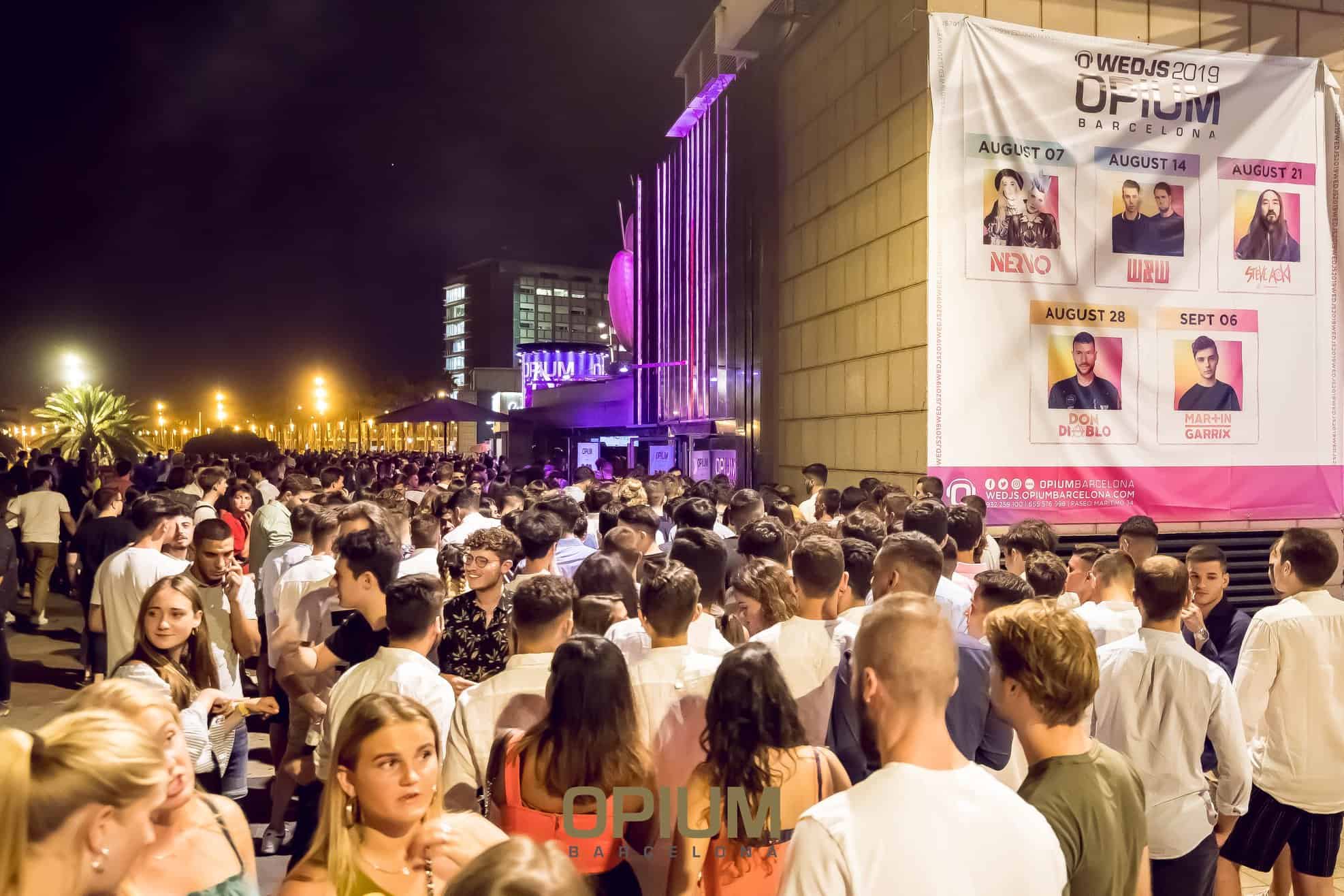 Barcelona shuts down indoor nightclubs as new restrictions come in

Barcelona shuts down indoor nightclubs as new restrictions come in. The end of the state of emergency in early May plus the increase of the vaccination rhythm, gave people hopes that the end of the virus in the country was near. However, in June, there was a serious mishap, as new covid cases have been arising in Spain.

One of the most affected regions is Barcelona, which has seen a spike of the cases amongst the group aged 20-29 years old. While the rest of age groups haven’t seen a significant increase in cases, the young adults’ covid incidence has risen to 2,000 cases per every 100,000 people. That’s an incidence of the 2% for the youth population.

In order to prevent what it would be the 5th Covid-19 wave, and decrease the hospitals’ pressure, Barcelona has decided to take action by implementing new measures, which include the closure of indoor nightclubs. However, outdoor events will still be allowed to open until 3am. If indoor clubs have a terrace, then they will only be able to open the terrace, keeping the indoor area shut down. Furthermore, those outdoor events that do not practice the social-distance and have an attendance of over 500 people, will have to request its attendants a negative PCR, antigen test, proof of having overcome the virus in the prior 6 months or the full vaccination document in order to be allowed in. Also, attendants will have to wear a mask. All these measures will be initially for 15 days starting on July 9th.

This is what the the Catalan government spokespearson Patrícia Plaja had to say about it:

“To protect the health of people and the health community, and to ensure the proper functioning of the system, it is necessary to close the indoor nightlife and put restrictions on outdoor events with high attendance”

Although the vaccination rhythm is very good, with 58% of the Catalan population having received at least one of the two doses (and 45% having received both), Patricia admitted that ‘it is not enough’ as new covid cases arise and said ‘it is time to make a step back’.

This has received the reply by Joaquim Boadas, General Secretary of Fecasarm, the Catalonian nightlife association, who qualified these measures as “disproportioned and counter-productive” as they study to bring this case to the High Court of Justice of Catalonia. According to Mr. Boadas, the nighlife sector is paying for the evitable errors from the government and doubt the data and length of the restrictions.

“We highly doubt that these outbreaks have occurred in legal establishments, since it is much easier to say that the infections have occurred in a legal club that in a random ilegal party… They had the opportunity to use the nightlife sector as a strategic ally if people were tested to enter (like the St Jordi test event), and this meant a massive screening among young people, mostly unvaccinated. This spike in cases would have not occurred if the government had allowed us to shield our spaces by subjecting the right of admission to a negative previous test, accredited with a QR code, which we have claimed for time and time again. Instead, we have been forced to comply with unrealistic and uneconomic measures, with restrictions that indirectly favour the practice of illegal nightlife, which will increase cases again”