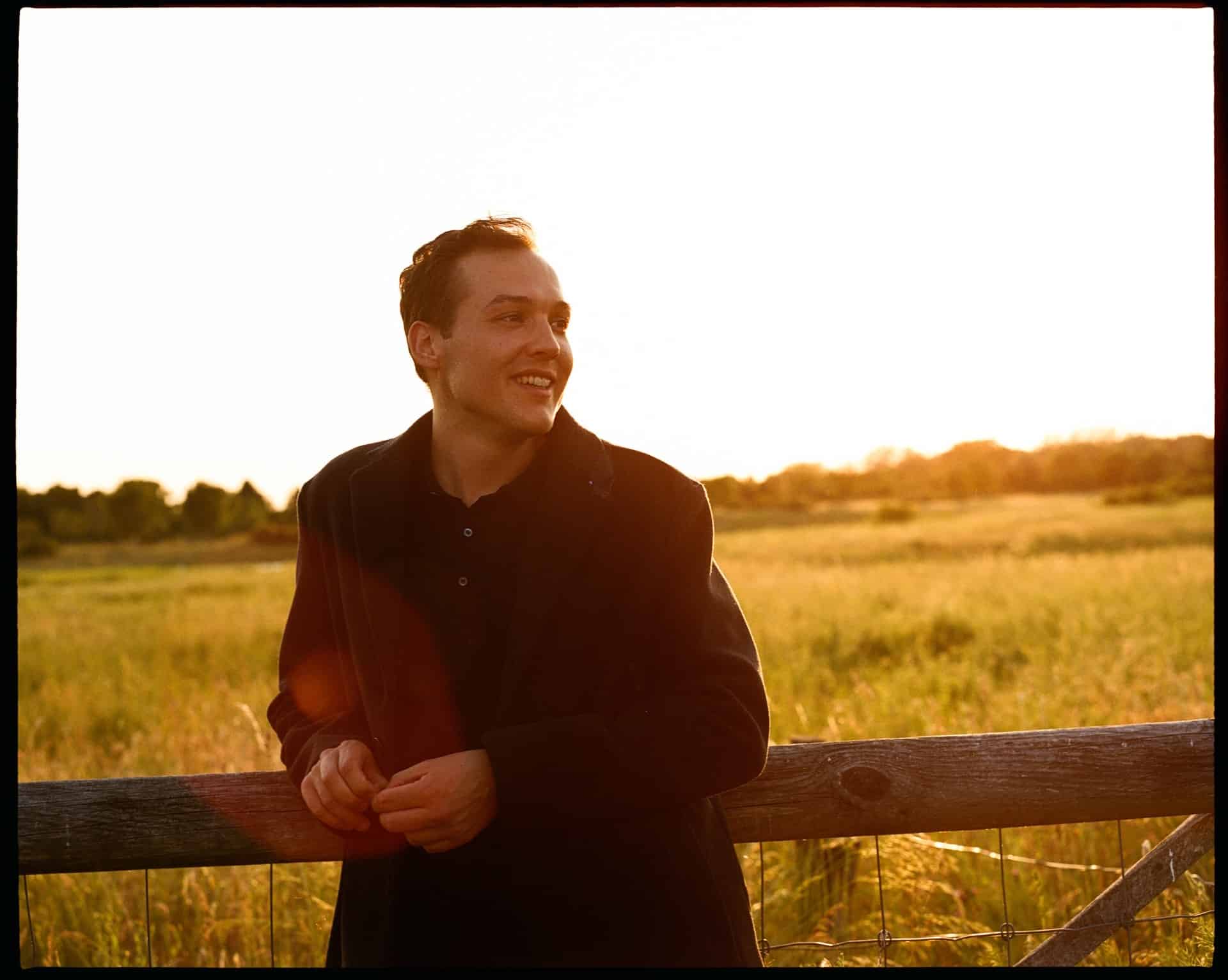 German Anjunadeep mainstay Ben Böhmer has finally announced his long awaited second album, which has been met with much excitement. Also treating fans further, he’s given us the first taste of the album.

Titled ‘Begin Again’, the second album, much like the first, will no doubt take listeners on a journey which is what his music is highly known for doing. Coming to us via Anjunadeep on September 24, this album is something extremely personal to Böhmer, drawing from personal experiences which he explains:

“This album means so much to me. I wrote it entirely during a period when my girlfriend and I were kept apart on other sides of the world for 9 months due to the global travel ban. During this time making music was my therapy and this album is the most personal music I’ve ever written. We went through such a rollercoaster of emotions and many challenges, and every track is a reflection of how I was feeling in those moments. […] As we now start our lives together sharing a house in Berlin I am able to look to the future knowing that despite all the ups and downs, we are stronger for everything we went through.”

Giving us the first single from the album titled ‘Beyond Beliefs’, fans will recognise this track as being the opening for his mindblowing set with Cercle, which saw Ben Böhmer take to the skies in a 3,000 ft. high hot air balloon (rewatch that here). The track has been a long awaited ID ever since the set was aired back in September of 2020, and is a welcome addition to his discography. Mesmerising with a soaring soundscape that will astonish any listener, it certainly sets the tone for what we can expect going into the album.

Available to listen to below, stream ‘Beyond Beliefs’, and pre-save ‘Begin Again’ here.