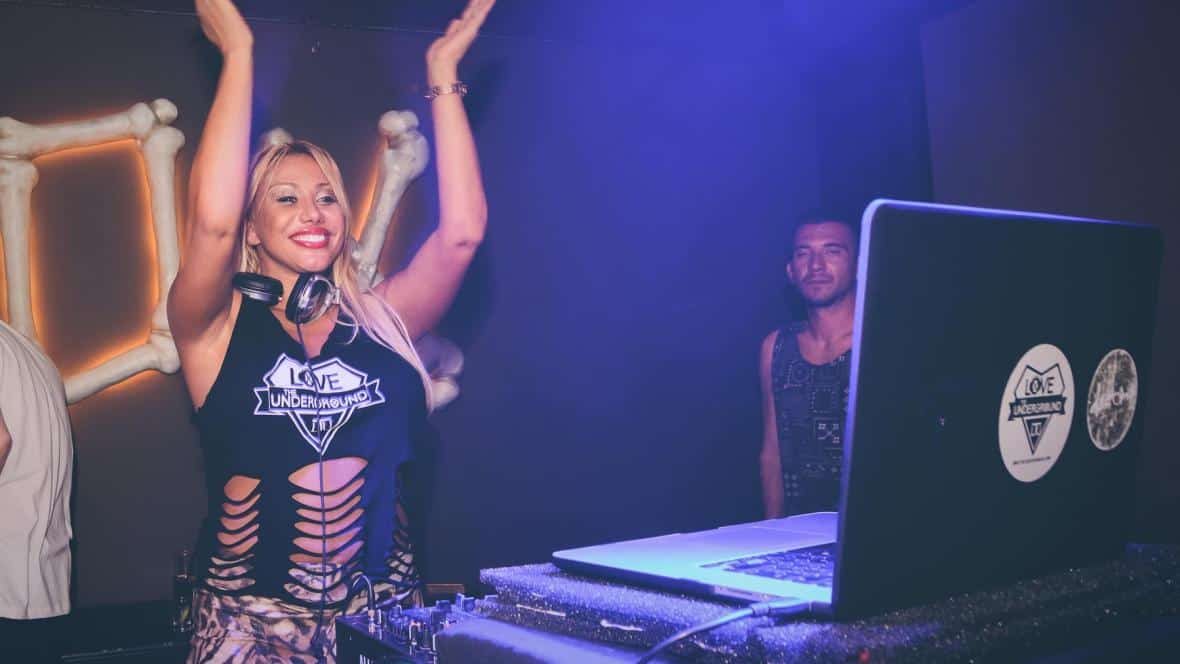 Ibiza resident DJ Mikaela Jav, real name Izzat Khanim Javadova, has just made the headlines for all the wrong reasons. Deriving from a wealthy background, Javadova is the daughter of an Azerbaijani oligarch and former MP, as well as the cousin of the current President of Azerbaijan Ilham Aliyev.

With news of corruption and money laundering coming to light, the well-known DJ and her husband Suleyman Javadov have come under investigation by the National Crime Agency (NCA), for funds that have been flagged at the premise of being acquired through “corruption, theft or embezzlement.” With the couple suspected to be receiving funds in their UK accounts via different opaque companies in offshore locations, they have in turn made it impossible for the source of the funds to be obscured, let alone audited.

Further investigatory work by the NCA, resulted to the identification of six of the alleged companies the couple have been using to transfer their funds, being part of the “Azerbaijani Laundromat.” Known as one of the most intricate networks when it comes to money laundering, tax invasion, funding for bribes, and the transfer of elicit funds out of the country, the “Azerbaijani Laundromat” has been known to be used by the wealthy and elite that are looking to fund their posh lifestyles.

In recent times, many high ranking officers have been accused of taking such an approach with their wealth, however, if found guilty, Javadova will be the first person from a ruling family to have used the “Azerbaijani Laundromat” system. With the couple’s lawyers adamant that no foul-play has taken place, they haven take to court to state that they are “highly regarded and upstanding members of society in the UK and in Azerbaijan,” and in turn maintain their innocence regarding the alleged charges.

However, with Javadova claiming that the funds were profits gained through a rental company, it was later revealed that the income was “well over double the turnover of their rental income.” In addition, the NCA have further argued that “no explanation has been proffered as to why a Scottish or Irish LP or a Seychelles company should be used to manage property in Azerbaijan using a bank account in Estonia (or Latvia).”

With allegedly £14 million of elicit money transferred into their UK accounts, the couple have already had more than £6 million seized by the NCA. The main matter of the issue derives from “whether the funds received in the UK come from some other (more immediate) source and have been obtained through unlawful conduct,” or the “extensive property portfolio” which the couple own due to their inherited wealth can make for a solid argument as suggested by their solicitor Niall Kelly.

Overall, lots are in stake for both Javadova and her husband, with hearings on the case scheduled to begin this month. We will make sure to keep you updated with any further news on the matter.