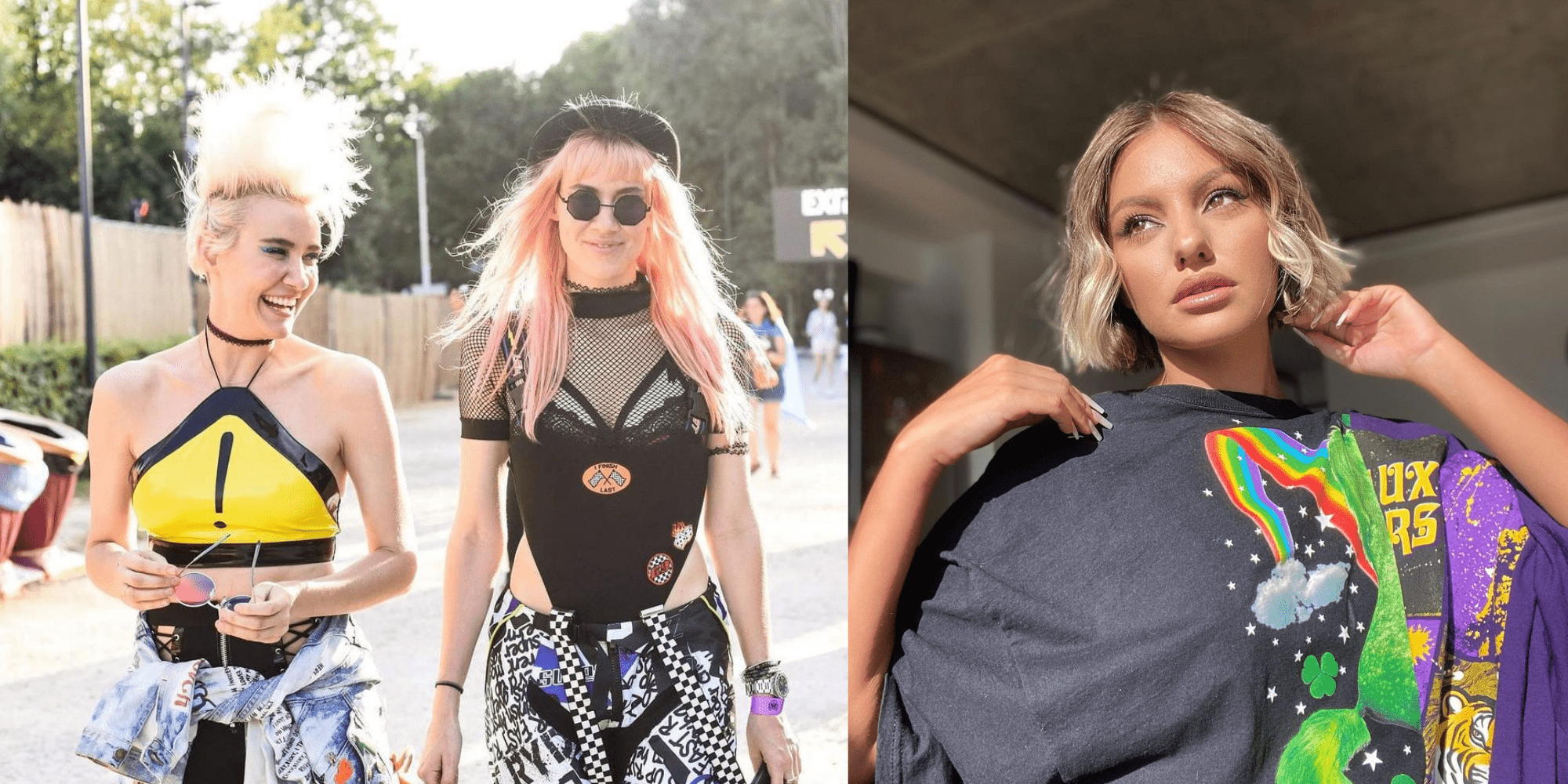 Superstar Australian DJ and producer duo NERVO have teamed up with the iconic Romanian singer Alexandra Stan for the intriguing dance-pop banger “Come Into My World“. Arriving as the duo’s fourth release of 2021, it is meant to be a flashback to “the disco bops the 80’s.” For Alexandra, it is set to be another intriguing addition to an already illustrious discography, which is also ready to accommodate her fourth studio album called “Rainbows“ in 2021. In fact, the whole year has been positive for Alexandra, who recently tied the knot with her fiancé Emanuel back in April.

Having served the electronic music industry for more than a decade now, the NERVO twins (Olivia and Miriam) have been two of the faces of the electro and progressive house, who have also been responsible for the immense popularity of the genres. So, despite the fact that the dance-pop territory is relatively new for them, Alexandra Stan’s vocals and overall influence on the track make this outing a really fruitful one. As a matter of fact, it was officially supported by Spotify as a part of their New Music Friday promotions.

Well, don’t just take our word for it, go check out “Come Into My World” below for yourself –