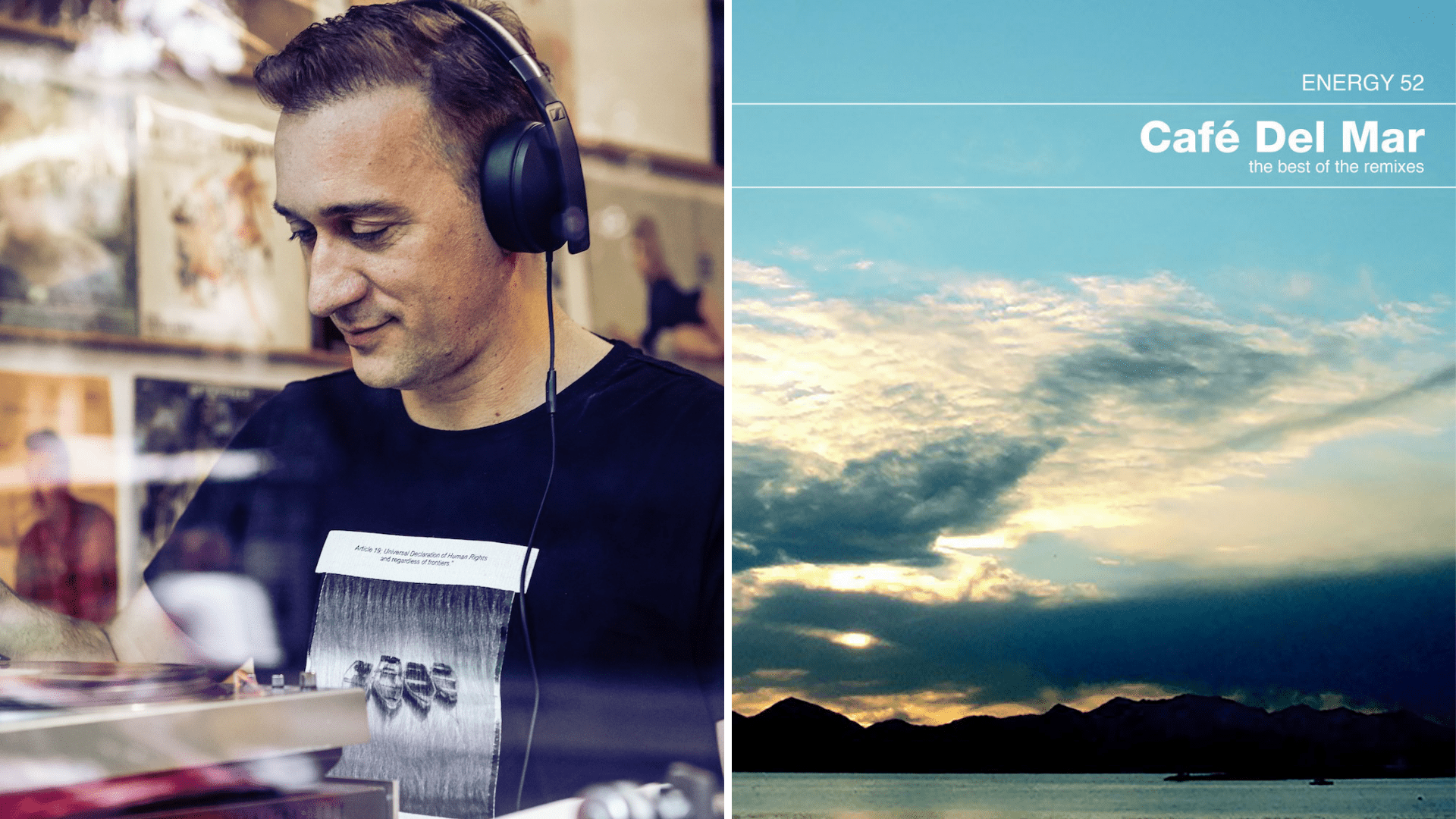 As classic anthems emerge through the decades, the nostalgia accompanying such tracks always remains. Luckily for us, artists look at adding their own unique touches with each remix of a classic, and this time it is no different. Trance legend Paul Van Dyk has officially released not one, but two remixes of Energy 52’s Ibiza anthem ‘Café Del Mar.’

First released in 1993, the track was named after the iconic White Island sunset hangout, creating a feeling of euphoria for trance lovers in that period of time. With the original version not gaining the required traction, it was not until the 1997 version by Three ’N One and the 1998 version by Nalin & Kane that the track achieved real recognition. In recent times, the track has also been remixed by the likes of Marco V, deadmau5 and Tale of Us.

Fast forward to now, and Van Dyk has blessed fans alike with two new interpretations, that are euphorically epic as they could ever be. With a main emphasis on how melodic and easy flowing the original track is, Van Dyk has opted to further elevate the tracks’ high energy whilst maintaining all the elements that we know and love. Titled as the ‘XOXO’ and ‘Shine’ remixes, the latter provides that feel-good vibe that can only be found at peak time club nights.

Adding sentimental value to the release of these remixes, the seminal Superstition Records imprint has also made its long-awaited relaunch. Running from 1993 until 2003, the iconic imprint is widely considered as one of the most significant hard house, trance and tech labels of its time, which in turn showcases how perfectly-suited Van Dyk’s remixes are for this particular occasion. Out now, you can check both remixes of ‘Café Del Mar’ below, and let us know what you think of each in the comments section.